Sidebar Sidebar
You are using an out of date browser. It may not display this or other websites correctly.
You should upgrade or use an alternative browser.
PlayerUnknown's Battlegrounds has had one and only one map since it launched earlier this year. But it won't always be like that, since developer Bluehole is working on a couple of new maps for the game. We know the most about an upcoming desert locale, and it seems like players are not that far off from getting to play it.

Now, hardware manufacturer Nvidia has released five new images of the map that give an idea of what's in store. Compared to the current map, the desert location looks desolate, open, and more flat, filled with ruins and low-lying buildings. 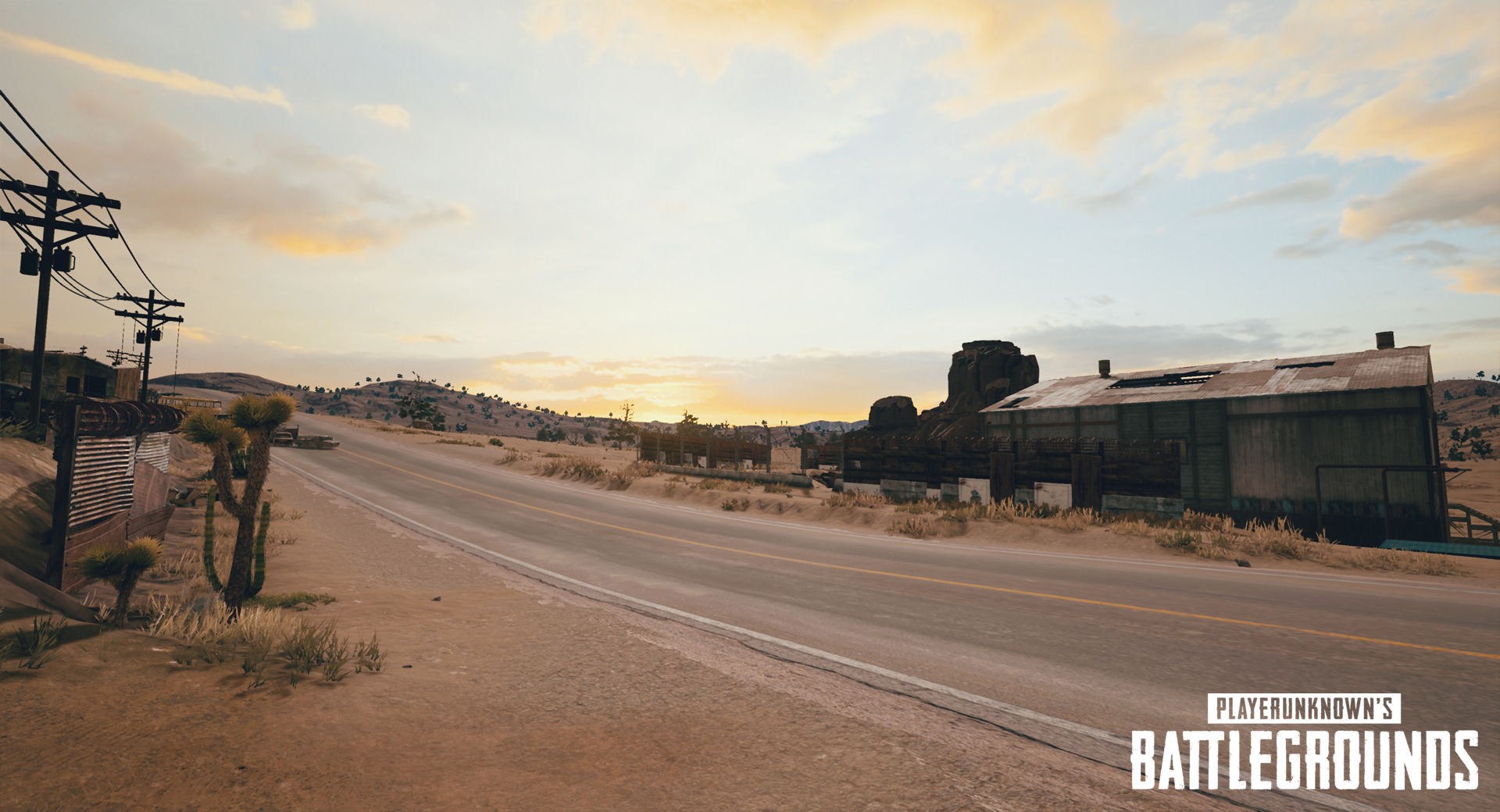 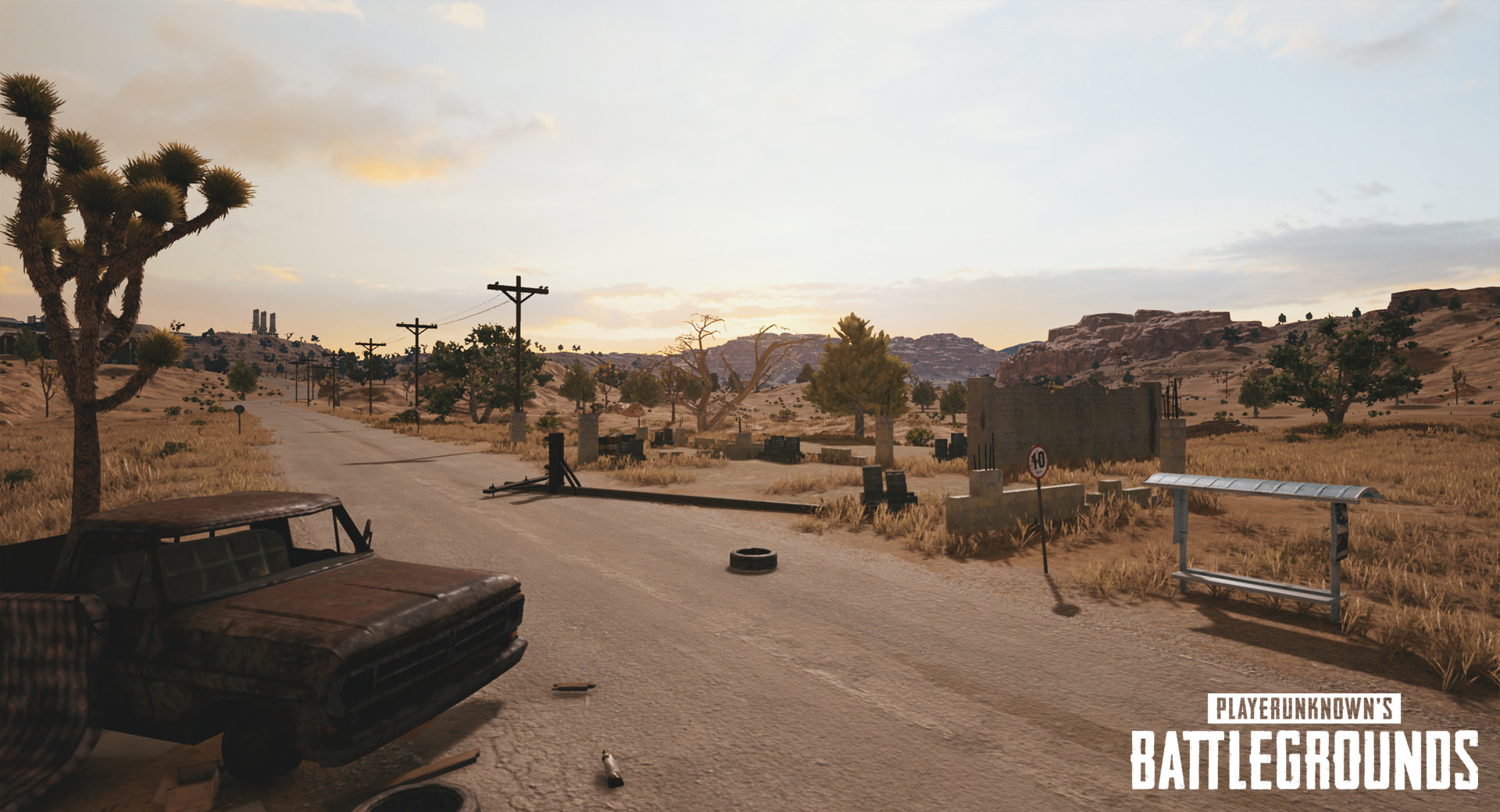 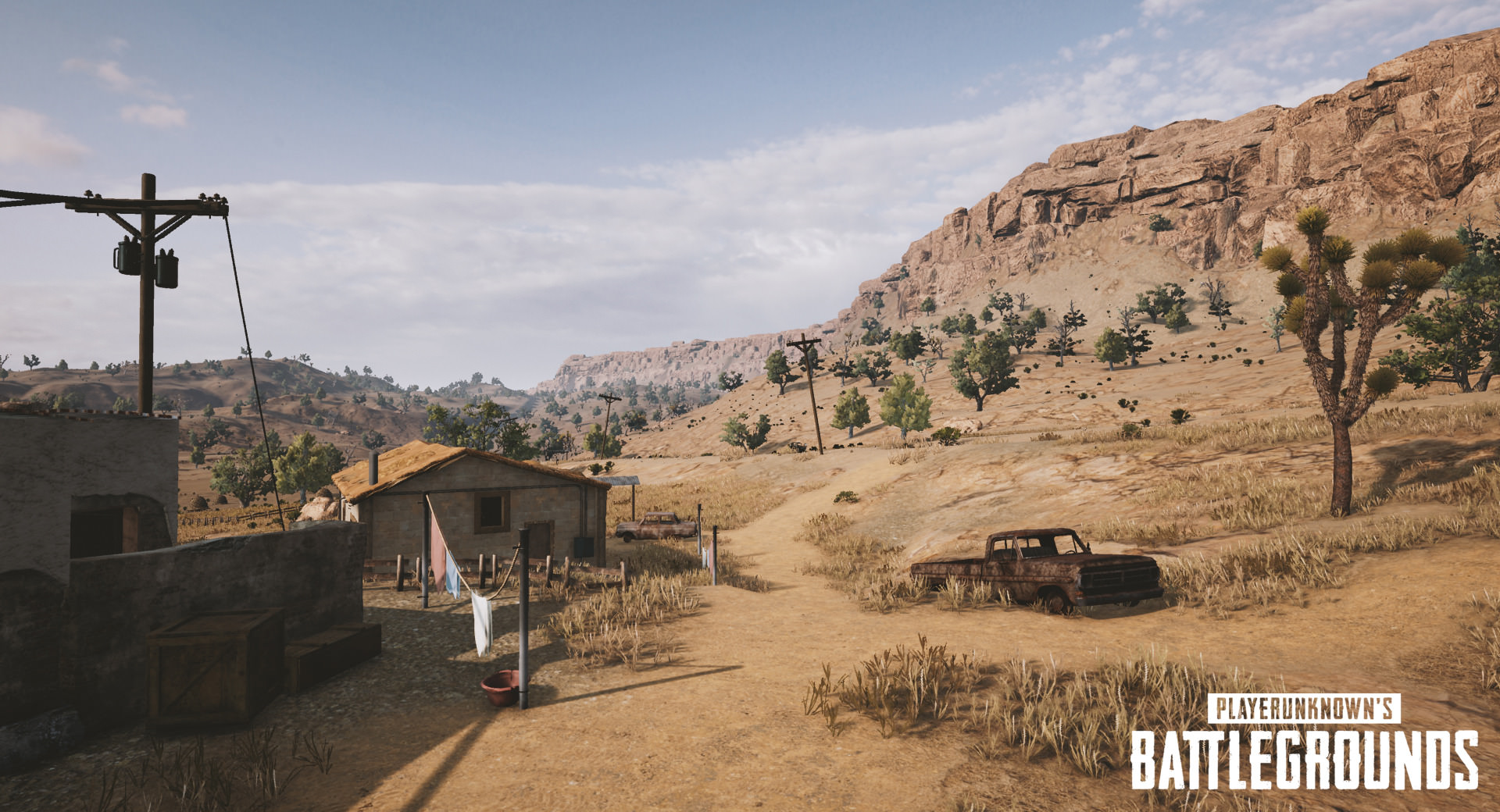 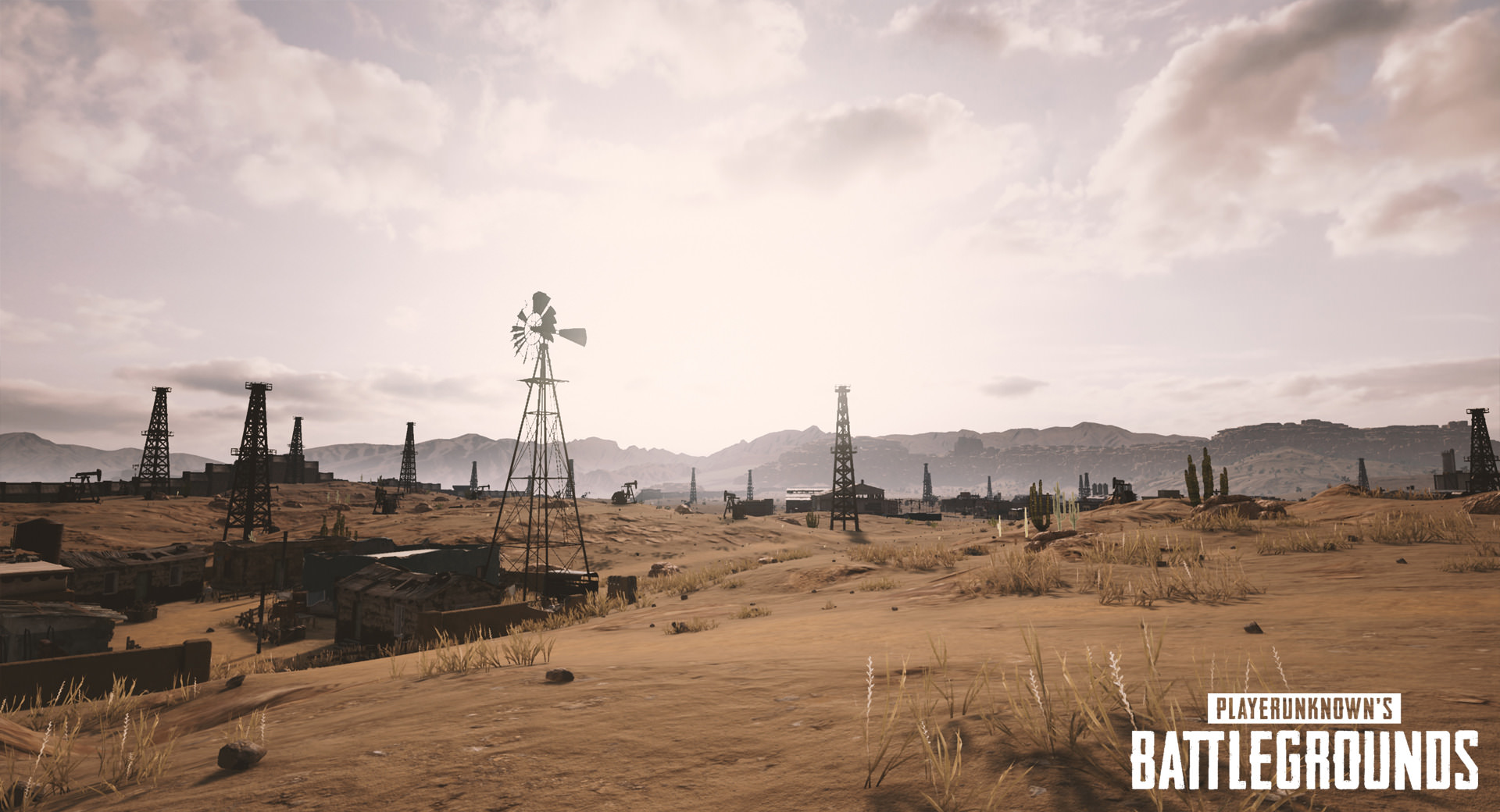 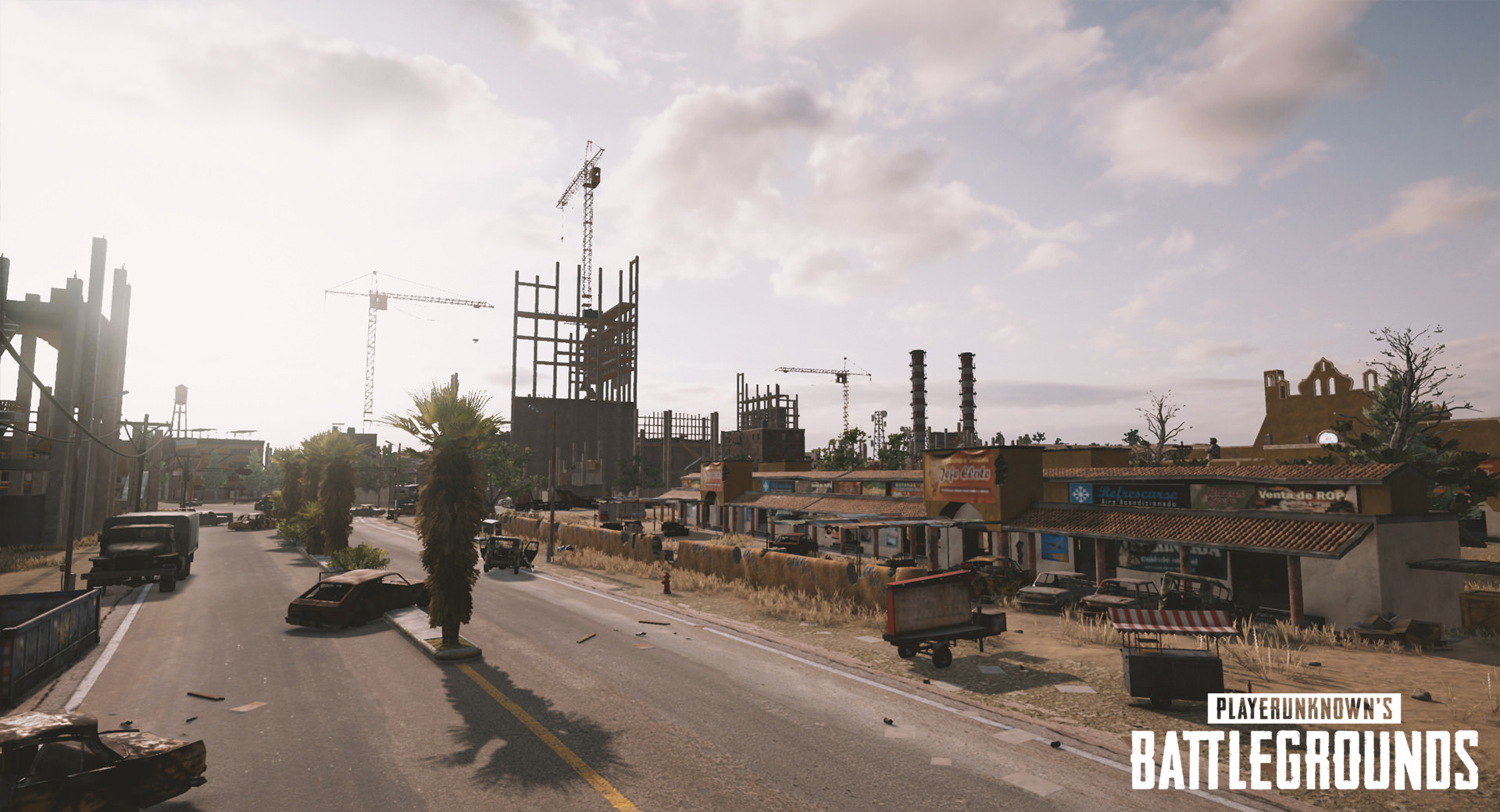 There's still no word on when, exactly, the new map will arrive, but it'll likely be after PUBG officially launches on PC in late December. PUBG is also slated to be released on Xbox One in Early Access on December 12.

Some of the 1.0 update's main features, such as vaulting and climbing, are currently available for testing on PUBG's test server.