"Kingdom Heroes M", which has launched on 15th April, is a game that has been operating in Taiwan for 15 years. This game is a time-honored classic IP. From the Online version, it is now launched the mobile version, which inherits all the best of the Online version. It is adjusted to be in line with cellphones' performance, but the content is completely the same as the original one.

After playing it, I found it quite fun and bring me a sense of accomplishment. It doesn't matter if you haven't played a game about Three Kingdoms. This is a game that I highly recommend. Let me tell you 5 reasons why it is worth playing.

The jobs in the game are divided into Warrior, Hero, Advisor, and Mage. The gameplay of these four jobs is totally different. Warrior has relatively high blood volume and is advantageous for close-range attacks, almost at the forefront in State War. Hero has the freest gameplay in the game because it has the most average attributes, which means that it can fight in close and far distance, can lead soldiers, use skills, regen HP, is an all-round job. Advisor, as the name suggests, is a job that focuses on leading troops, regening HP, and supporting. It can use various skills related to soldiers. And Mage can use various skills that damage a wide range of areas. Kingdom Heroes M is a game of State War, and it is different from ordinary national war games. It is not just a battle of hundreds of people. Everyone can lead a certain number of soldiers to enjoy the thrill of leading a battle and a face-to-face confrontation. In addition to leading soldiers in battle, you can also bring your soldiers to fight kings and grinding. 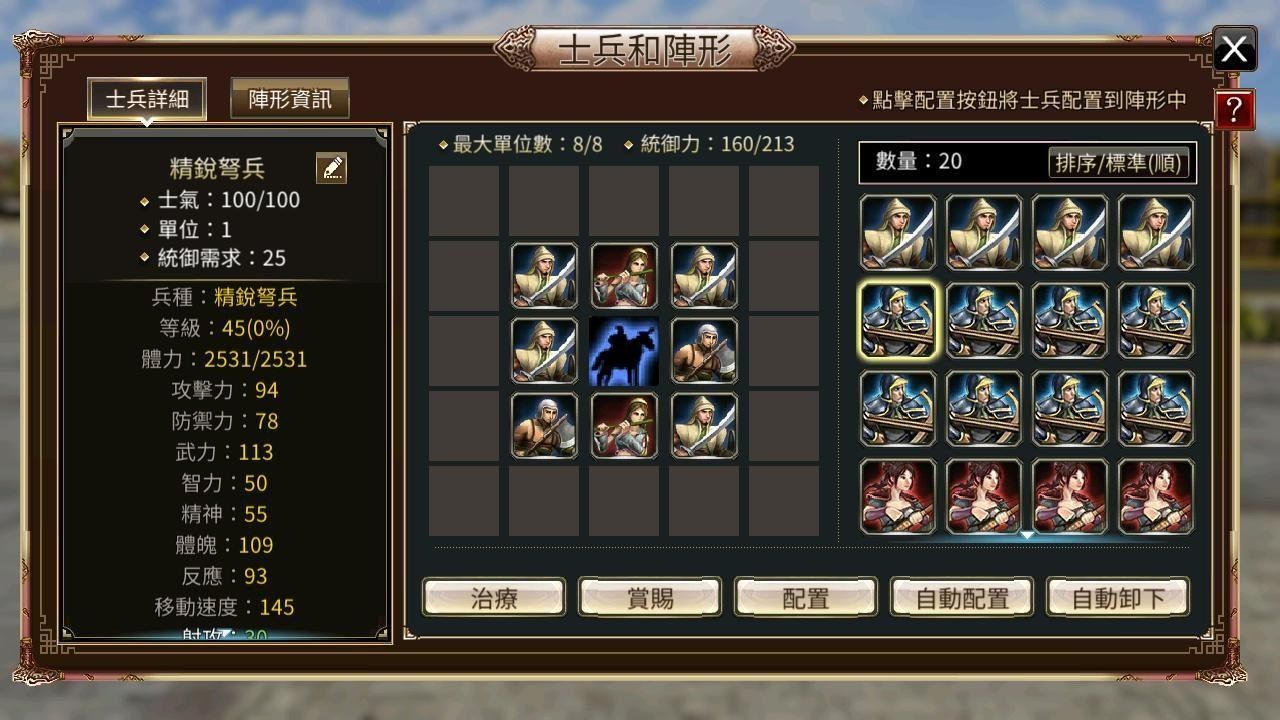 There are a lot of types of soldiers in the game. From the most basic male and female soldiers, after upgrading, you can choose up to 10 types of class changes. Then, it will be divided into more and more advanced soldier's classes. The abilities of each soldier in every class are different. Some have very high HP, some have high damage in a range, some can attack from a long distance, and some can regen HP. You can choose suitable soldiers according to the situation. Kingdom Heroes M’s map king is reset almost every hour, and the World Boss is reset every 6 to 8 hours, and every channel will have one. That is to say, you can swipe dozens of bosses every day. Of course, the chances of obtaining treasures are also greater. If you want equipment and skill books, you only need to try a little bit to kill more kings, you can get what you want sooner or later. In the game, you can choose different incarnations, which will change into different appearances after use, and gain a certain ability bonus. The incarnations are considered as one of the core gameplay of the game. Different incarnations with specific skills can achieve powerful strength.
Except for incarnation, there is also a more advanced transformation called "War Soul", your character can transform into some Three Kingdoms famous generals, and obtain a greater ability bonus. You can use the special skills of general in State War to gain more chance to win the battle.

The State War in this game is quite interesting, and you have to listen to the command of the legion. It’s good, but if the phone is not good, it’s very stuck.

Visit site
This topic is indeed classics, but the gameplay should be the same as the Taiwan server, right?
R

Visit site
The tips for BOSS are pretty good, but it's a bit frequent.

What an exciting game

15 years? It's such a long time! It mean that the old game is opening a new server?

The incarnation is difficult to get, although it is super, but not easy to obtain
Show hidden low quality content
You must log in or register to reply here.