A Classic Returns in Mobile: Higurashi When They Cry Mei announced

Sidebar Sidebar
You are using an out of date browser. It may not display this or other websites correctly.
You should upgrade or use an alternative browser.
People today enjoy a lot of things that bring back memories, whether they miss the good ol' times or they just want memories that they had back then. There's no question that people are craving for nostalgia and the latest announcements have shown that. While there are arguably bad renditions on how they make their own wave of nostalgia-fest, some are proven to be good and let people relive their past. We wonder what our topic would bring in the table since they have something to announce. Higurashi no Naku Koro ni or "When the Cicadas Cry" was a murder mystery visual novel back in the PC in 2002, which was the beginning of a long series with this franchise. It was a success that it spawned various sequels, story arcs and more with different branches with various consoles such as Nintendo DS and Playstation 2. Finally receiving much recognition MangaGamer released their English versions between 2009-2010. Showing the history of the game, we know now how greatly recognized is this game. Which is there's no surprise that it is getting a mobile game. 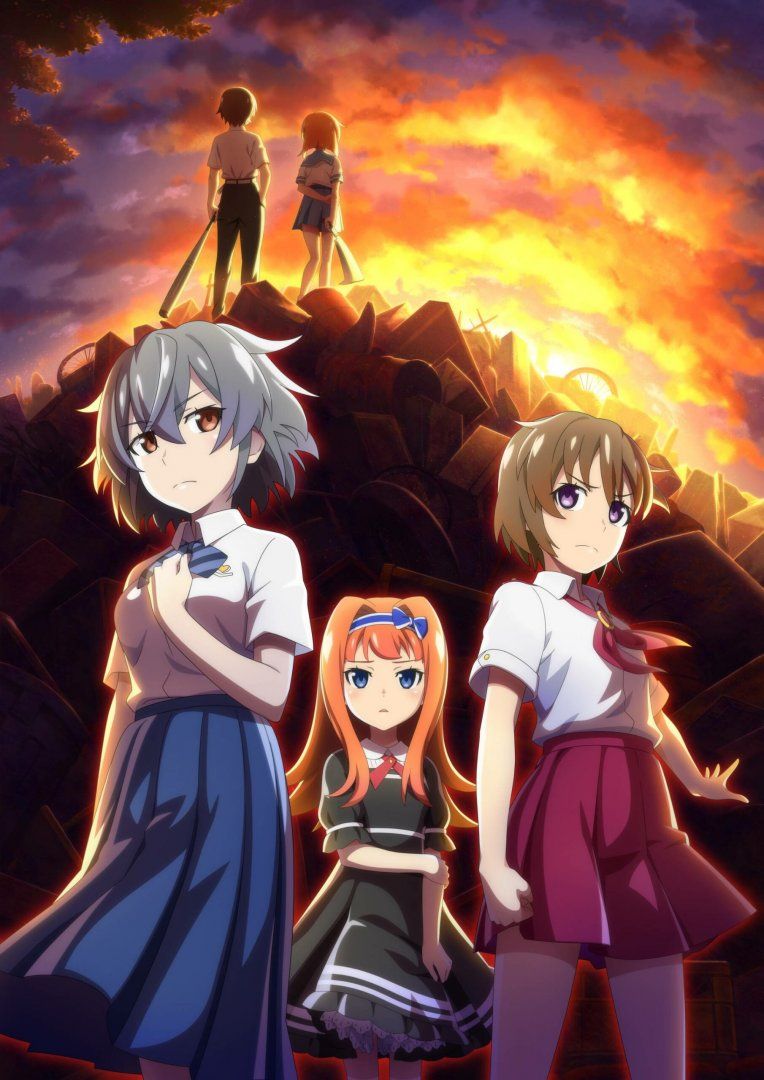 That's right! Higurashi no Naku Koro ni Mei has been announced by D-Techno and curiously, it matches how the remake of the anime will be up in October 2020. While we do not have an idea yet on how the gameplay will work, this is a great news for fans of the series. It has also been announced that SINoALICE JP and this game will have a collaboration as well, making sure their presence is heard well in the JP market of mobile gaming.

The gacha community is clearly figuring out how this would work since the game is free-to-play with microtransactions, we're ought to expect that there may be traces of gacha in there soon (also gacha is easily a great way to earn revenue in Japan if we're talking about mobile gaming). Some are anticipating if it will have a western release too as it has garnered fans first from the anime and then the games that have been translated.

So for those who would like to venture to the game even if they are in Japanese format, they are hosting a pre-registration campaign that starts its milestones at 10,000 and ends at 100,000. Just follow their twitter account: https://twitter.com/higurashi_mei and you can also sign-up in this website: https://yoyaku-top10.jp/u/a/MzA1NDM . The game will launch in Summer 2020 soon. The mobile industry is booming with new games coming in soon. While it is still in Japan, there's always a great chance that they can expand in the West as long as it becomes successful and the demand is high. But what are your thoughts in this one? Tell us in the comments section!
Click to expand...