Sidebar Sidebar
You are using an out of date browser. It may not display this or other websites correctly.
You should upgrade or use an alternative browser.
Arena of Valor is gearing up for one of its most important tournaments yet. The Arena of Valor Foreign Championship 2021 will begin in November and will include international teams fighting for the title of best team in the globe. The prize pool for the AIC 2021 will be $1 million, the most in the game's history. This is a powerful statement about the popularity of mobile gaming, but it will be the last of its sort. 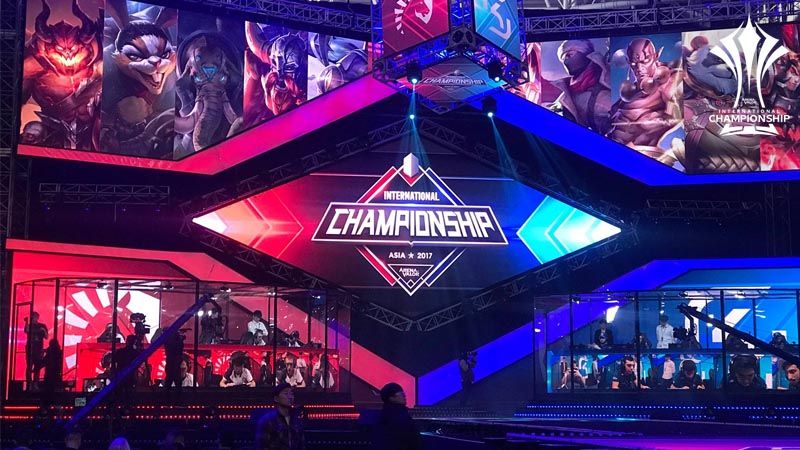 Tencent and Garena have partnered for the Arena of Valour International Championship, which will feature 14 teams from across the world competing for a $1 million prize pool.

Arena of Valor has been a great success story for mobile esports, with one of the largest competitive scenes for a mobile game. Traditional sports teams have also joined the fray. However, the game has been separated in an unusual fashion, with each zone having a different name and content. All of that, however, will soon come to a stop when Arena of Valor unifies its competitive scenes across all territories. However, that will be after the game's largest tournament to date.

From November 27th to December 19th, an international competition will be conducted. Arena of Valor has a special significance on this date because it will be the tournament's 5th anniversary. It had a soft launch in Taiwan on October 12th, 2016. Since 2017, it has grown in popularity and has begun to conduct tournaments all around the world. The $1 million prize pool will be the greatest of any Arena of Valor competition to date.
The AIC 2021 is one of the most important events in the game's history. This event is being organized to mark the five-year anniversary of the game's first release in October of 2016. The prize pool will be the largest since the game's competitive scene began, which is fitting.


The tournament will put the game's top teams against each other, with a total of 14 teams participating. Because these are the best teams in the game, Arena of Valor betting will be competitive.

Due to Covid-19, the event will be held remotely. Viewers of the Arena of Valor International Championship can expect a captivating virtual experience as well as the largest broadcasting platform to keep them interested and delighted. A total of 14 teams from various areas will qualify. There are eight distinct qualifying areas for the competition.