Sidebar Sidebar
You are using an out of date browser. It may not display this or other websites correctly.
You should upgrade or use an alternative browser.
The numero uno, one and Oni Arataki Itto is back in the game! Arataki Itto's rerun banner just dropped yesterday, together with the new 4 star character that everyone has been waiting for, Kuki Shinobu. ​
The amazing 5-star Geo leader of the Arataki gang, "Hanamizaka Heroics" Arataki Itto will not only be joined by his gang member, “Mender of Tribulations” Kuki Shinobu, Chongyun (Cryo), and Gorou (Geo) will be available in the banner as well. After this banner expires, the 4-star character Kuki Shinobu will be available in version 2.8's standard wish "Wanderlust Invocation." Itto's aesthetics and full DPS potential would not be complete without his signature weapon. Itto's signature 5-star weapon Redhorn Stonethresher (Claymore) and The Memory of the Dust (Catalyst) will receive a massive drop-rate boost during the event wish. Lion's Roar (Sword), Lithic Blade (Claymore), Dragon's Bane (Polearm), The Stringless (Bow), and Sacrificial Fragments are the four-star weapons with increased drop rates (Catalyst). 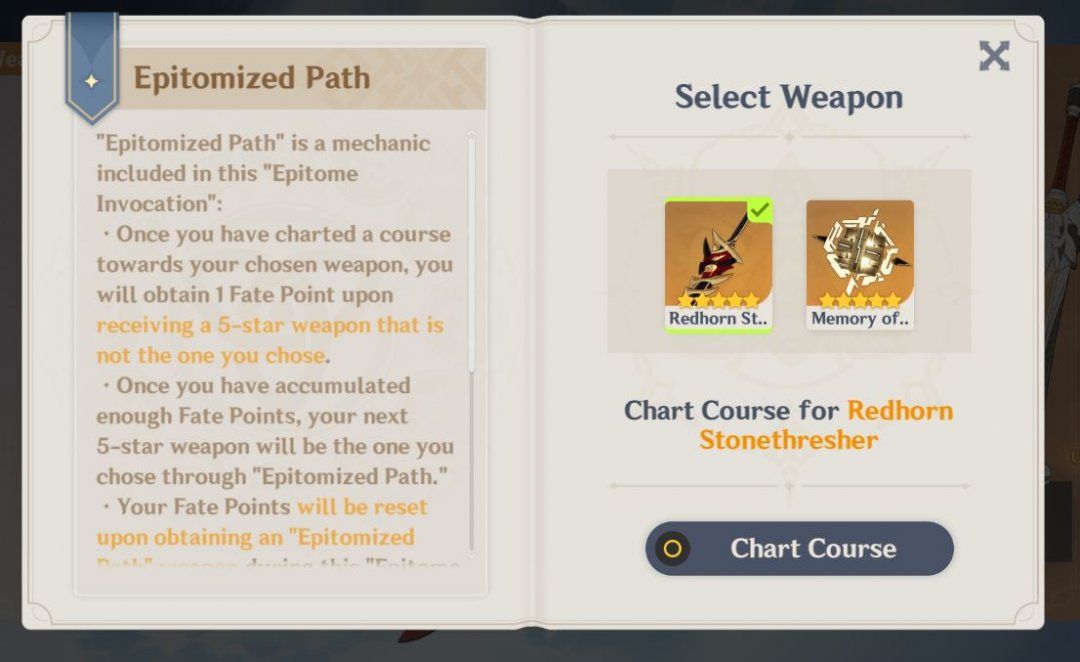 During the event, players can use Epitomized Path to plot a path toward one of the promotional 5-star weapons, Redhorn Stonethresher (Claymore) or The Memory of the Dust (Catalyst). For those who are not yet set on pulling for beautiful Oni, The Test Run event is also available. Not only can travelers try out the current banner character's skills, they can also earn valuable rewards. The Test Run event offers Primogems, Mora, Adventure Exp, Enhancement ore, and other level up materials for the respective characters.

The Vision, which was often carefully cleaned with flannel, had once been taken away from Arataki Itto. But Itto has never been discouraged. On the contrary, after overcoming various hardships to regain his elemental power, his fighting spirit has burned even brighter. Yes, that's right. I guess his mettle is exactly what makes him the boss of the Arataki Gang.​
Click to expand...

Kuki Shinobu's job at the Grand Narukami Shrine is to perform praying rituals to dispel calamities. Her job in the Arataki Gang, on the other hand, involves educating members and solving problems. Kuki Shinobu often thinks that there may be some similarities between the two, but things are obviously much more interesting in the Arataki Gang.​
Click to expand...

For more information on the Arataki Gang's very own event, Here's everything you need to know about the Almighty Arataki Great and Glorious Drumalong Festival!
Click to expand...