Sidebar Sidebar
You are using an out of date browser. It may not display this or other websites correctly.
You should upgrade or use an alternative browser.
Archosaur Games, or also known as Zloong, is a Chinese developer famous for its titles in China and Taiwan. Though this developer is unfamiliar with western gamers, its English title Dragon Raja, became one of its popular games. 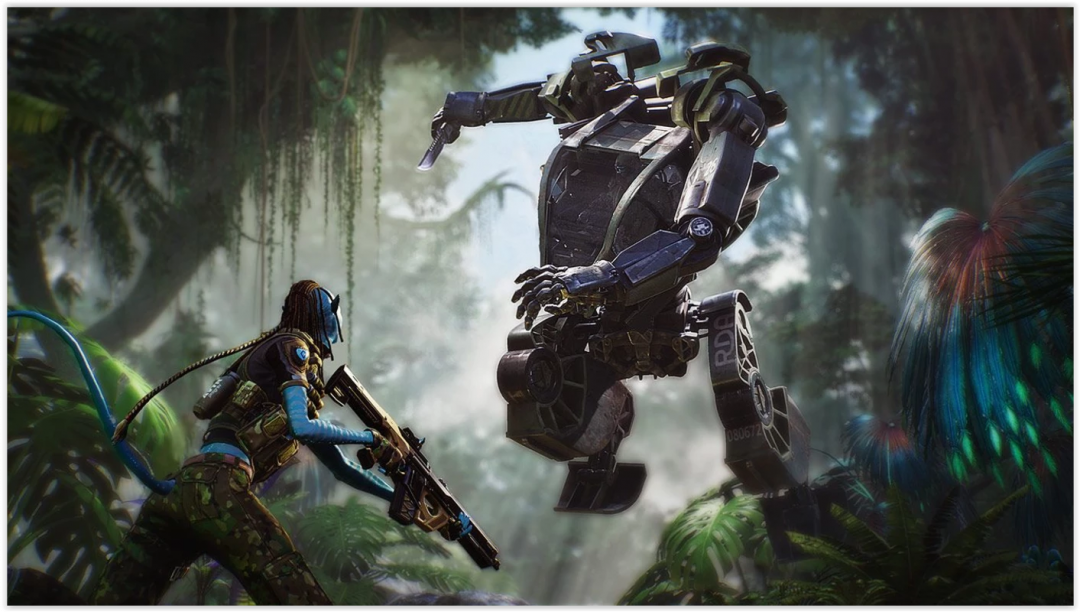 Earlier this year, it announced its partnership with Disney for the development of Avatar: Reckoning, a mobile MMO shooter that will be launched globally. Before, not much is known about Avatar: Reckoning, but at the annual D23 expo that happened last weekend, further details about the game were revealed.


Avatar: Reckoning has gone into several Alpha and Closed beta tests now, but it is unknown to most since a strict NDA is in place. Also, in case you don’t know, Tencent’s global gaming brand Level Infinite is part of the publishing deal as well for the game, apparently providing most of the capital for the development of this title with Disney. More updates will be released in the future so stay tuned!
Click to expand...