Sidebar Sidebar
You are using an out of date browser. It may not display this or other websites correctly.
You should upgrade or use an alternative browser.
Today, the developer announced that the update is now also available on PlayStation 4 and Xbox One.
Among the myriad changes Playtonic made to the game is a new optional camera system, which gives players much greater control over how it's positioned. 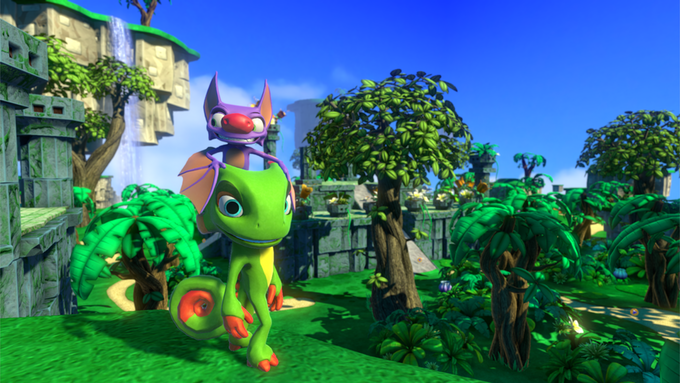 In addition to the new camera system, the update also makes improvements to the game's flying and first-person aiming controls, gives players the ability to skip cutscenes and dialogue, introduces an option for shorter "gibberish" voice acting, and much more. Playtonic outlined the full list of changes it made to the game on its website, but some of the more notable ones include: