Sidebar Sidebar
You are using an out of date browser. It may not display this or other websites correctly.
You should upgrade or use an alternative browser.
Pearl Abyss announced today that the highest-grade totem, the Primal Rift Totem, has been added to Black Desert Mobile. Adventurers can now craft the new grade of totem and increase their CP more significantly. 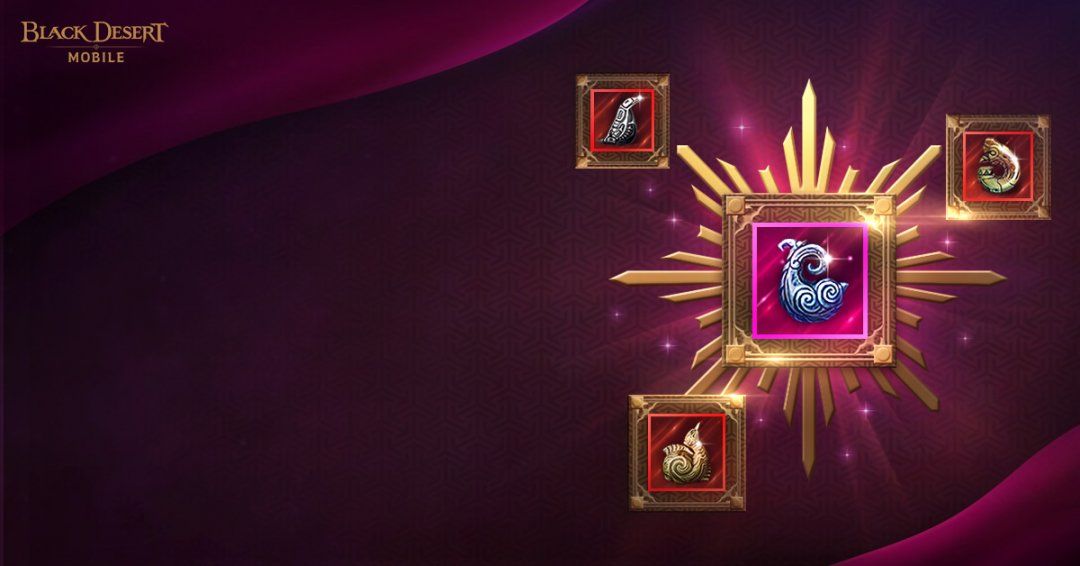 This new grade of totem can increase stats when combined with each of the Abyssal Wrathful, Savior, and Unity Rift Totems. When combining these totems, only those of +4 or higher can be used.

To celebrate the update, a Totem Bonus Event will be held until October 18. Adventurers who enhance their Rift Totems or Crystalized Totem a certain number of times, can earn themselves a Totem Chest as an additional reward.

MSI Gaming Arena Will Be Hosting A University Championship In The Philippines For The First Time...