Sidebar Sidebar
You are using an out of date browser. It may not display this or other websites correctly.
You should upgrade or use an alternative browser.
What is a Virtual Ticket? It grants you access to 2 online live streaming channels in HD which will cover the days of the upcoming show you will also be able to watch on-demand replays for at least three weeks after the show

The BlizzCon Virtual Ticket is your personal online and mobile portal to this year’s show, taking place Friday, November 4 and Saturday, November and it’s available to order now for $39.99 USD.

This coming BlizzCon 2016 is set to release a bunch of new stuffs for Diablo III and Overwatch and other games developed by others. You can check the BlizzCon official website for a sneak peak on whats coming and the bonuses you can receive. A new BlizzCon Themed Bastion skin for overwatch will be included in the digital goodies which looks awesome with metallic and blue combination, A 20th anniversary Diablo III pet is also included in the bonus. Redeem Overwatch in-game content for PlayStation 4 or Xbox One, players must link their Battle.net account to a PlayStation Network account or Xbox Live account respectively. 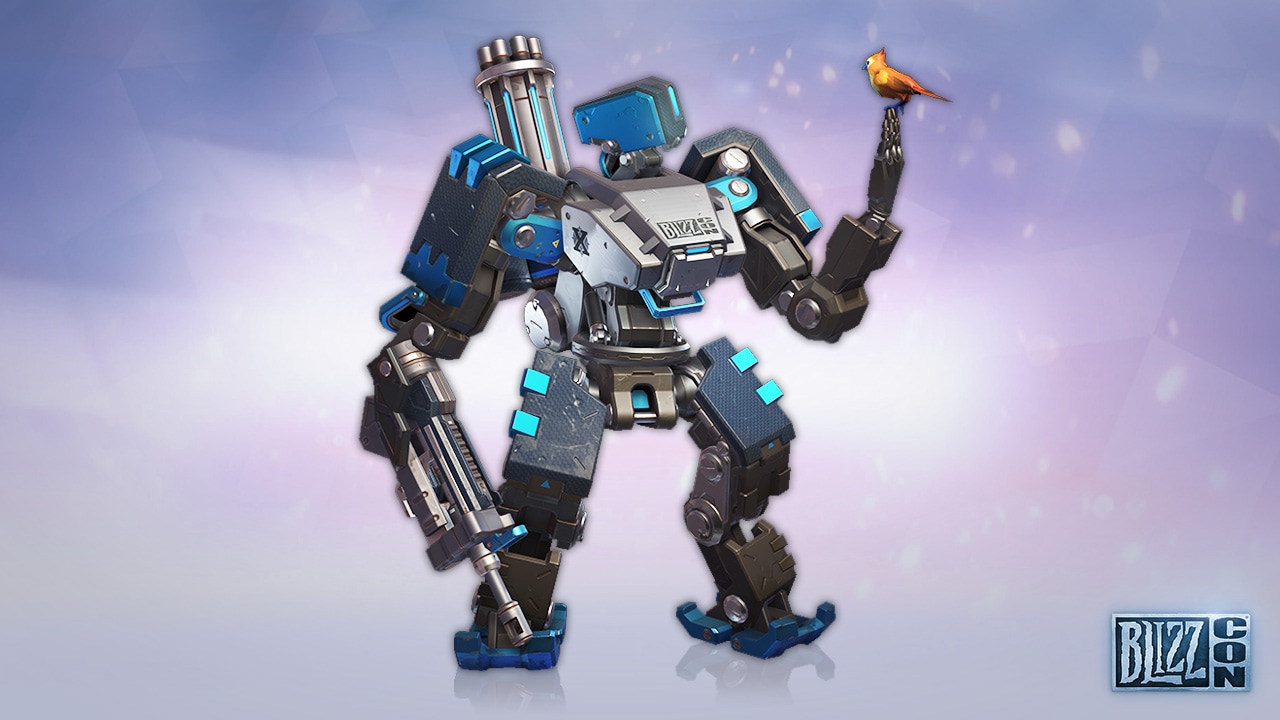 Once again, Virtual Ticket buyers also have the option to snag their own BlizzCon 2016 Goody Bag only this year, it’s a Goody Bag in a Box featuring an assortment of items to commemorate the occasion. Inside this crate full of collectibles, you’ll find limited-edition stein to raise in celebration of our 10th BlizzCon together, along with a treasure trove of real-world loot based on your favorite Blizzard games.

Here are the other Goodies included in the Blizzcon Virtual Ticket

​
World of Warcraft – Legionnaire Murky & Knight-Captain Murky,
The Murloc of the Horde or the Alliance Knight captain Murky? there comes a time when every Murloc must choose a side. 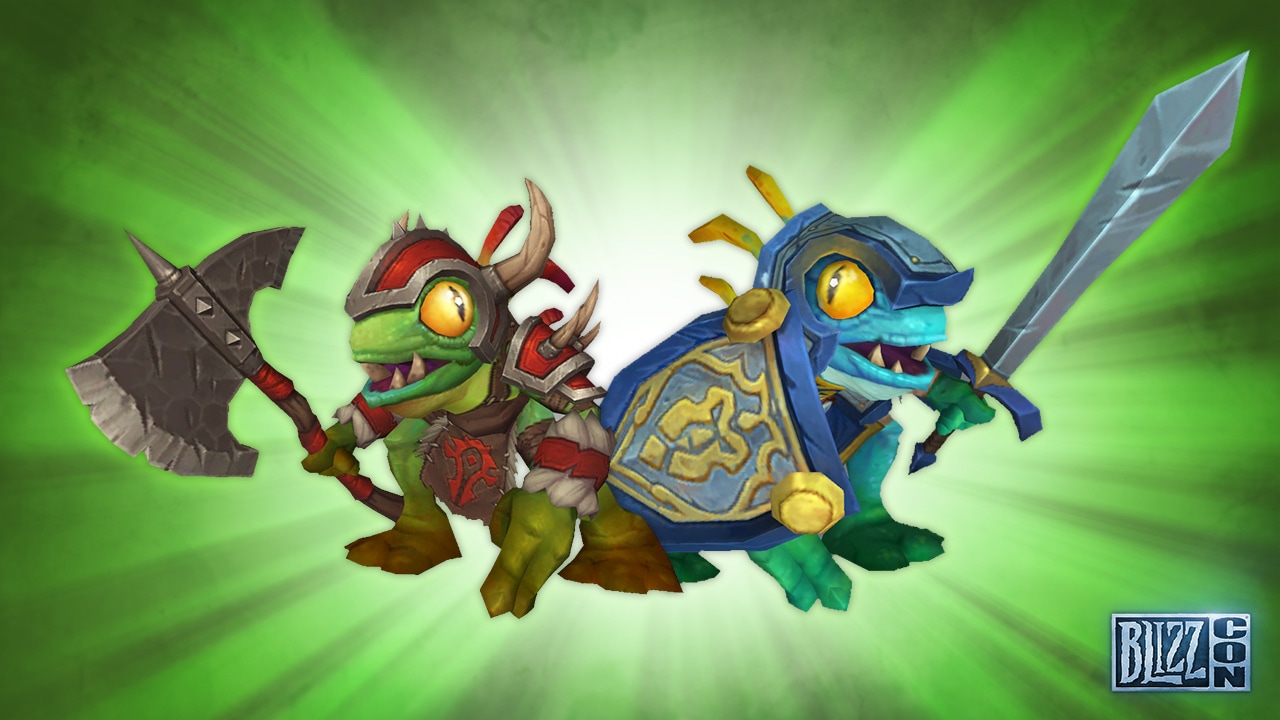 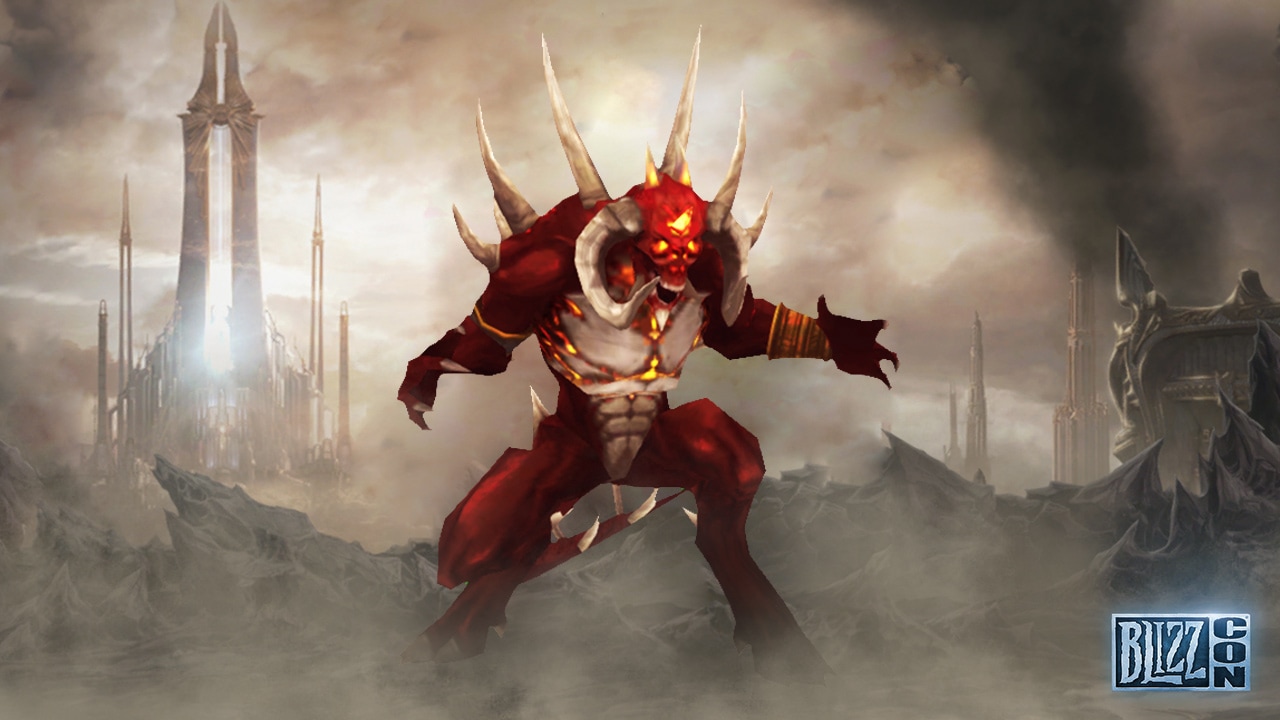 Hearthstone – "Welcome Inn" Card Back
Pull up a chair by the fireside at BlizzCon’s Hearthstone Tavern, then play a few hands with this year’s convention-innspired card back. 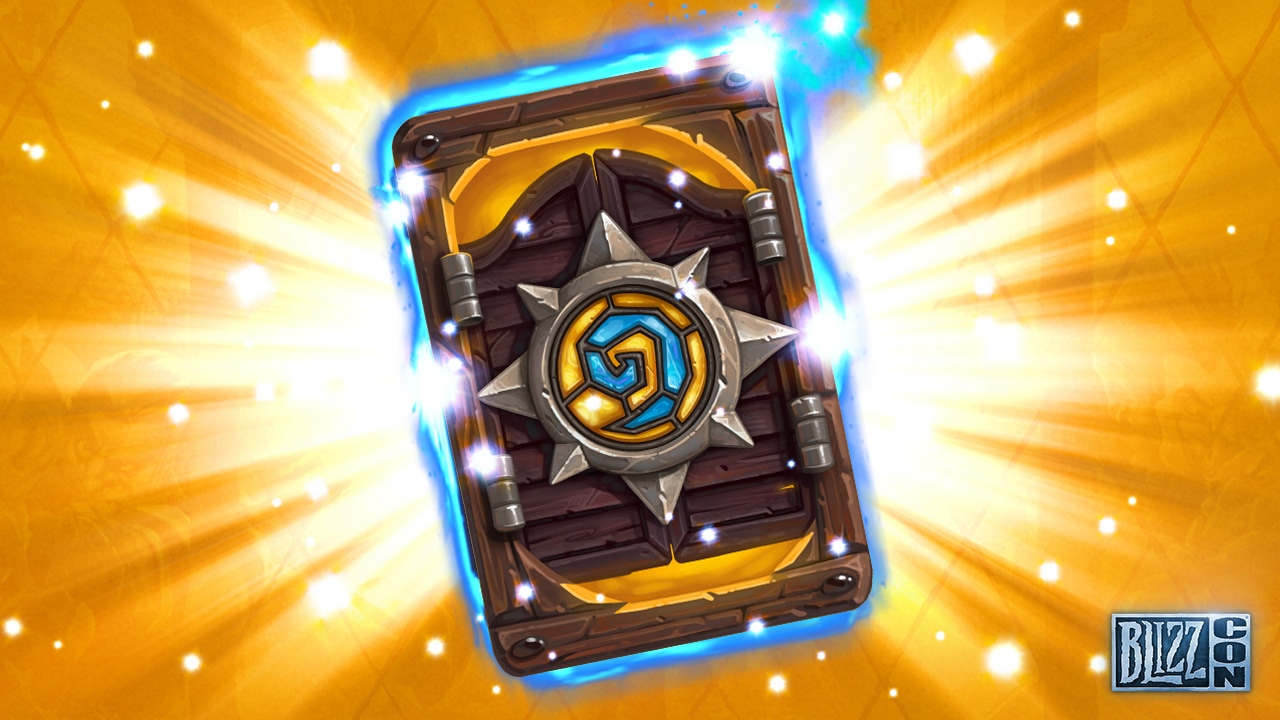 Heroes of the Storm – Nexus Tiger Mount
Introducing the latest BlizzCon mount to add to your menagerie the Nexus Tiger! Dash onto the Battlegrounds riding this ferocious beast and show the opposing team they’re in for a fight. 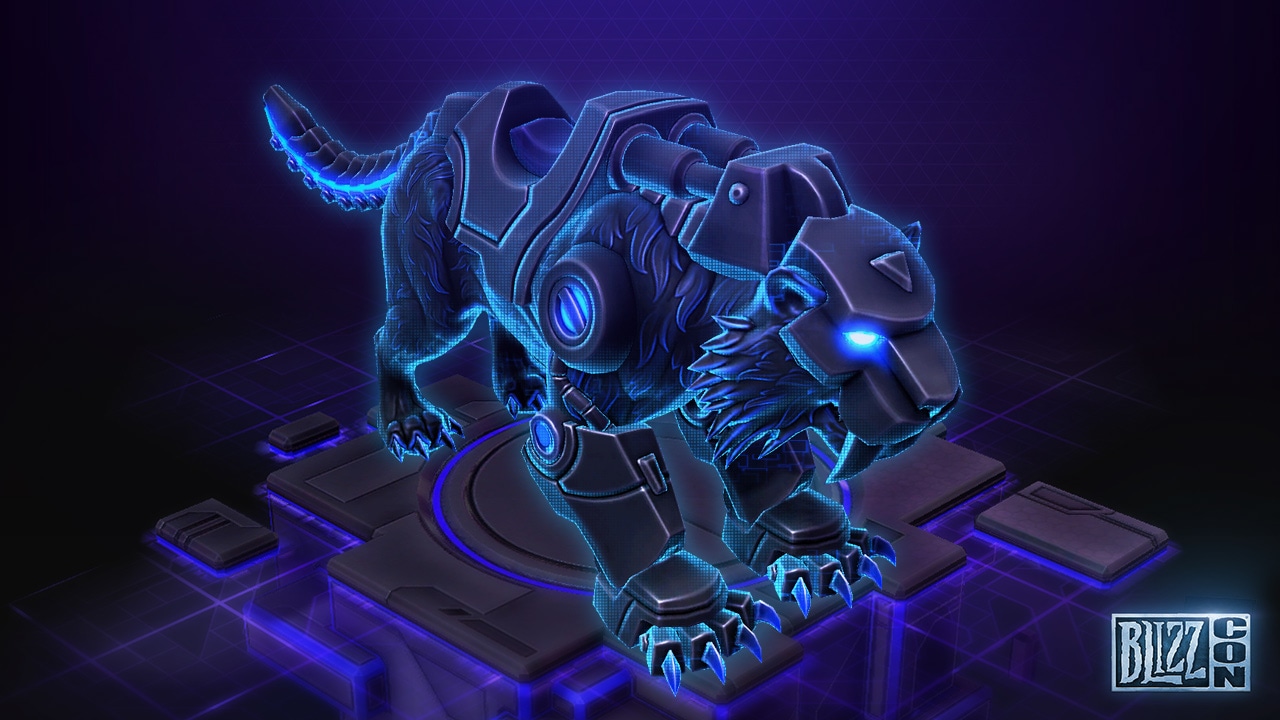 StarCraft II – Mystery Goodies
This cache of in-game goodies will be available to you when you join us for BlizzCon X via the Virtual Ticket or in person (just redeem the Digital Bonuses code you received when you purchased your tickets). 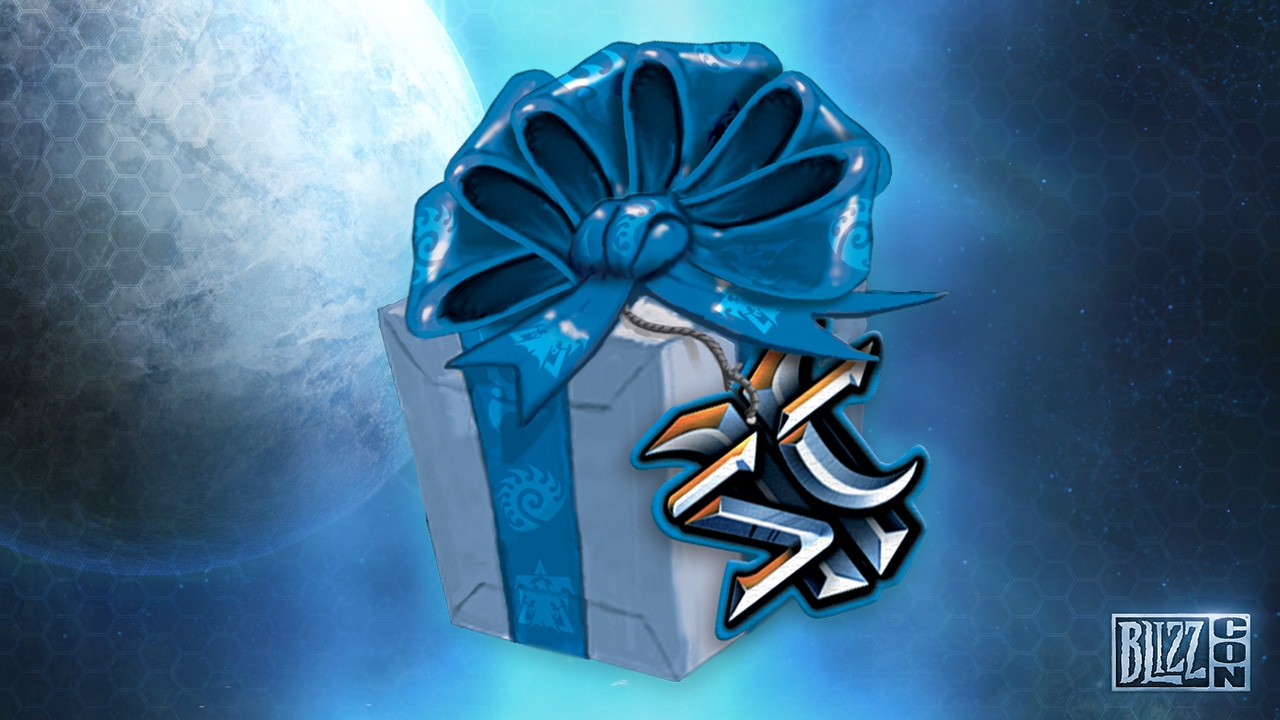