Sidebar Sidebar
You are using an out of date browser. It may not display this or other websites correctly.
You should upgrade or use an alternative browser.
Gamer girls rise up! INTZ, a professional League of Legends team has introduced a female player on their lineup,Julia 'Mayumi' Nakamura. She will be a part of the main roster of the team as a support player. 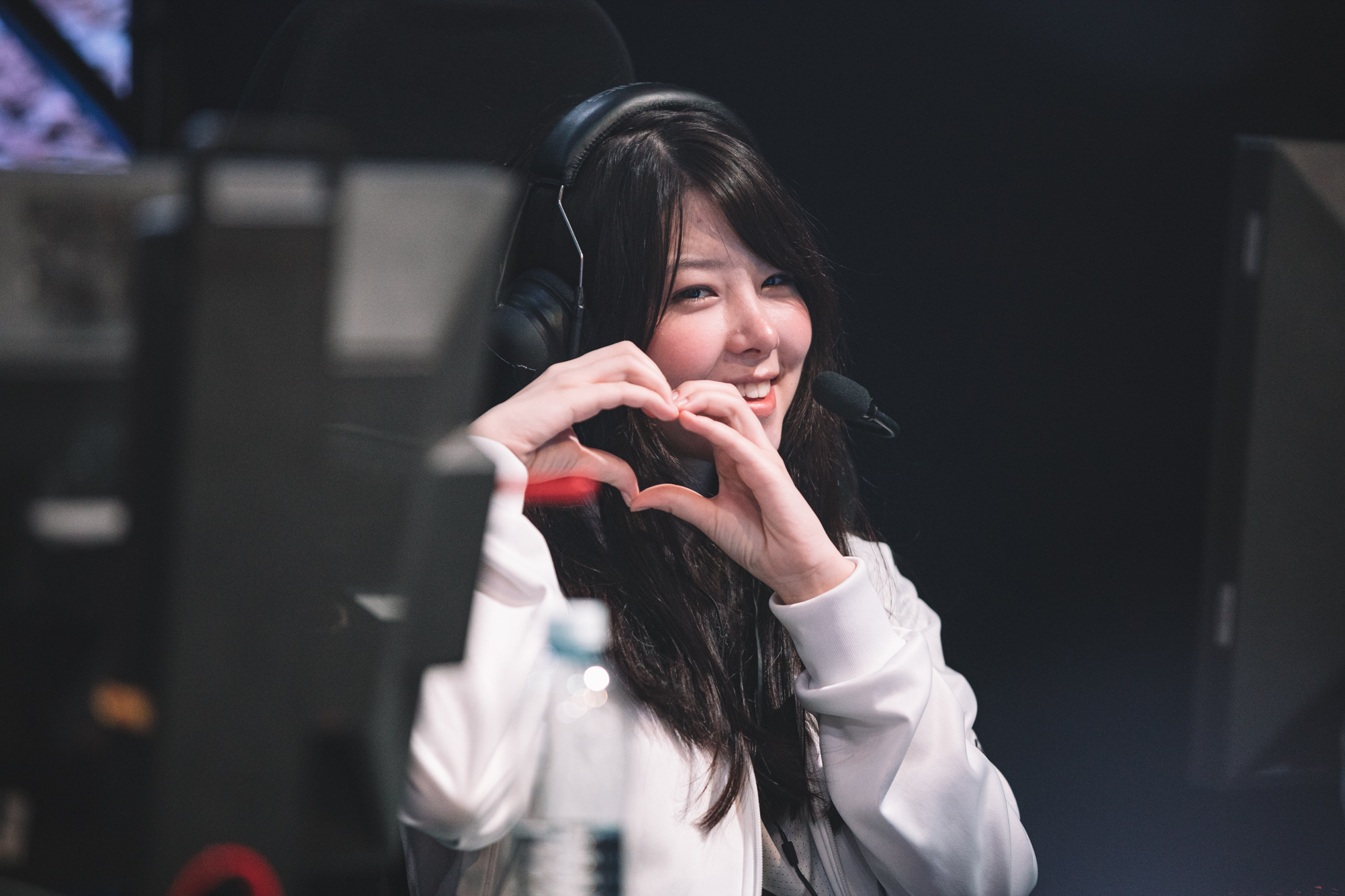 ​
Mayumi was registered by INTZ management to compete at the Superliga ABCDE 2019 – CBLOL regional pre-season tournament. Before that, she used to be known as a member of INTZ but as a streamer. 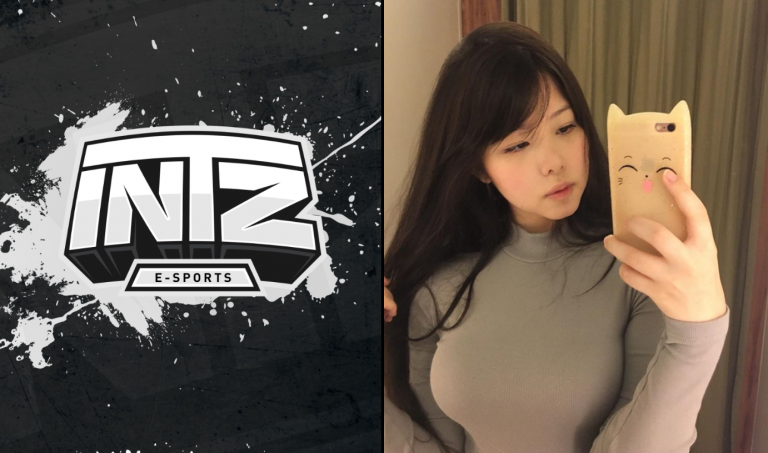 She debuted in a match a couple of days ago and did fairly well in the games!


She is a Challenger player and while her main account has been name changed, you can look at one of her accounts here! 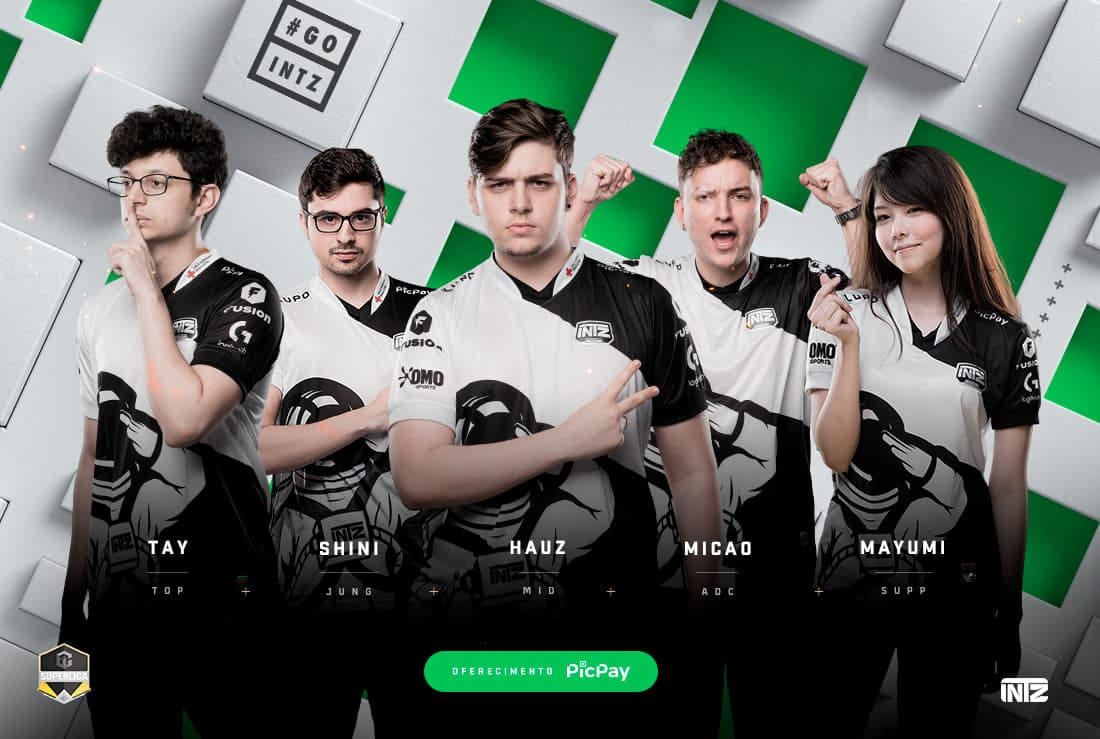 It is no secret that the eSports scene is dominated by male players and people usually frown upon female players entering the league or any games mainly because they are seen as "feminine" and "not as good" as the male players. So it is a good thing that players like her are getting recognition for her hard work! INTZ has also been vocal about their goal for female players to enter the eSports industry

Intz as an org have done a lot in Brazil to develop talent in the region.

One of these efforts was the 'Projeto Invocadoras' launched in April, focused on the inclusion of women in esports. Goal was to prepare a female athlete for professional LoL

In August and after phase 2 IIRC they signed two players, Yatsu (mid) and Mayumi (support), giving them professional contracts and stating that they'll be part of the lineup for 2020.

Mayumi starting today on the main roster is the result of that work over the last 6 months.

INTZ's founder notes that the signing of the two players was with a focus on long term planning for 2021, but scrims showed that Mayumi was already ready to debut.
Click to expand... 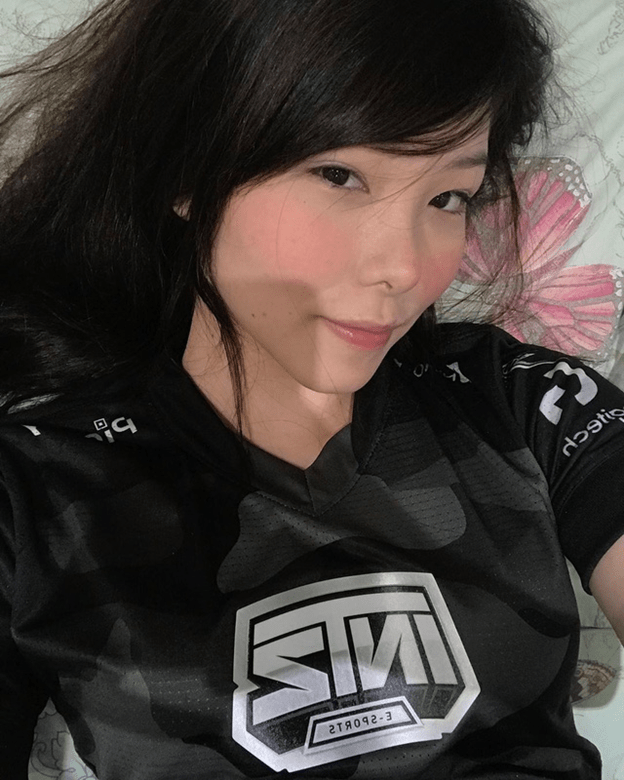 The stigma that girls are bad in gaming should really be reconsidered. If a person is talented enough, they can play in the highest competition. Let's not discredit the hard work girls are putting in to be good at the games they are playing!
Click to expand...
E
Written by