Sidebar Sidebar
You are using an out of date browser. It may not display this or other websites correctly.
You should upgrade or use an alternative browser.
Bren Esports pro players Ribo and Lusty have announced that they would like to take a break from the team. 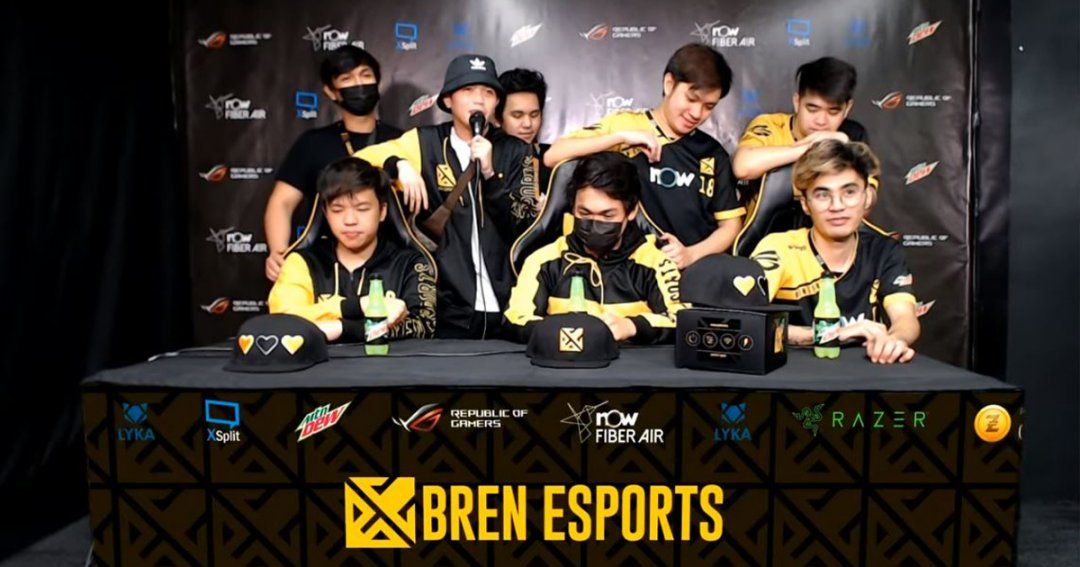 In their post-match conference after their game against Execration that left them in fourth place after the 3-4 reverse sweep, Bren Esports veteran players CJ “Ribo” Ribo and Allan “Lusty” Castromayor announced that they would like to leave the team. However, this decision has yet to be finalized because they said that they will not leave the team if Coach Duckeyyy can’t find suitable players that could keep up with Bren’s gameplay.

Ribo stated that he will take a break from playing Mobile Legends and weigh off his options during the offseason.

“I’m just going to take a breath of fresh air, no ML, for now, something like that,” Ribo said during the interview. “It (taking a break) always depends on whether there’s someone more worthy to replace me in my role, someone better than me.”

Lusty’s plans are currently unknown but he said that he will not leave the team unless a qualified replacement is found.

“For me it depends if Duckeyyy can find someone who is worthy to replace me,” Lusty said. “If no one can replace me, I cannot leave. My team doesn’t like that someone can’t follow them.”

One of the team members of Bren, Ralph Mico “Coco” Sampang, jokingly added that he will replace Lusty as Bren Esports’ tank.