Sidebar Sidebar
You are using an out of date browser. It may not display this or other websites correctly.
You should upgrade or use an alternative browser.
After acquiring former Nexplay EVOS coach Michael "Zico" Dizon to be the team’s new head coach for the upcoming league event, Burn x Flash has acquired two more talents from the Philippines for its Cambodian roster. 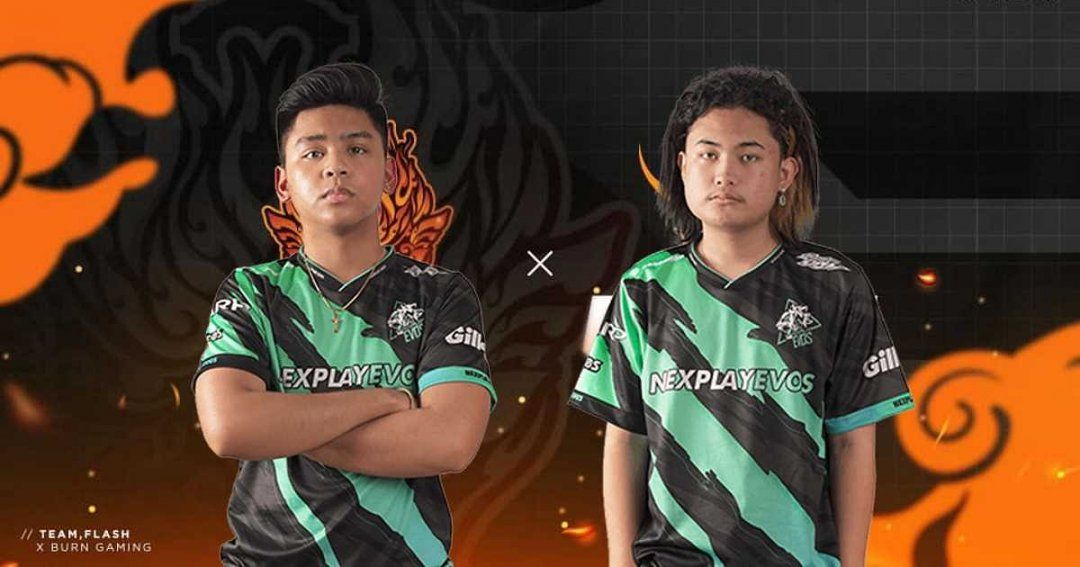 Recently, foreign teams who are looking for players from the Philippines to sign in their roster are currently one of the hot topics in the MLBB community. Cambodian esports organization, Burn x Flash, previously announced that it has acquired Zico as the team’s new head coach, but there’s more as the team has acquired two more Filipino talents.

In a Facebook post made last August 2, it was revealed that one of the promising prodigies of the MLBB PH esports scene that previously played for Nexplay EVOS has arrived in Cambodia. It was Jhonwin "Hesa" Dela Merced Vergara.


In the post, another Nexplay prodigy was mentioned and it was Michael "MP the King" Medrocillo Endino. Now, Burn x Flash has revealed its full roster with the three Filipino recruits officially announced as part of the team.


MP the King was known with his versatility as a Jungler that aided Nexplay EVOS in securing a playoffs spot in the MPL PH Season 9. While Hesa is a former Gold Laner of Nexplay EVOS who helped the team secure a 4th place finish during the 8th season. He also participated in Season 9 but was released during the off-season in exchange for Mariusz “Donut” Villamero Tan.
Click to expand...

Hooked on You: A Dead by Daylight Dating Sim is now Available on Steam