Sidebar Sidebar
You are using an out of date browser. It may not display this or other websites correctly.
You should upgrade or use an alternative browser.
Moonton, the developer and publisher of Mobile Legends: Bang Bang, has recently been purchased by Chinese media firm ByteDance, which also owns TikTok. According to Reuters, the deal was made by ByteDance's computer games unit Nuverse and is estimated at about $4 billion. Tencent made a massive offer for Moonton as well, but ByteDance was able to not only outbid Tencent, but also bring the deal to a successful conclusion. With TikTok's prominence in pop culture and privacy issues, it was threatened with a ban in the United States last year but was ultimately able to partner with Oracle to sell off its substantial North American operations.

Based on a Reuters source, Moonton CEO Yuan Jing claimed in an internal memo that if the merger is successful, the business will act as a separate entity from ByteDance.

Moonton is best known for being the publisher of the iconic Mobile Legends series, especially Mobile Legends: Bang Bang. The game's success has skyrocketed in recent years, with the game's Indoniasan esports league drawing over 600,000 spectators in February of this year.

ByteDance's recent acquisitions of Moonton and Mobile Legends continue to show that Tencent isn't the only gaming behemoth in China, despite the fact that it always seems to be. As TikTok remains successful and both ByteDance and Tencent continue to buy and invest in gaming studios left and right, it would be fascinating to see how much these supermassive groups continue to bump heads in the future.

Is a multinational internet technology company headquartered in Beijing and legally domiciled in the Cayman Islands. It was founded by Zhang Yiming in 2012. ByteDance is reportedly worth over US$100 billion as of May 2020. 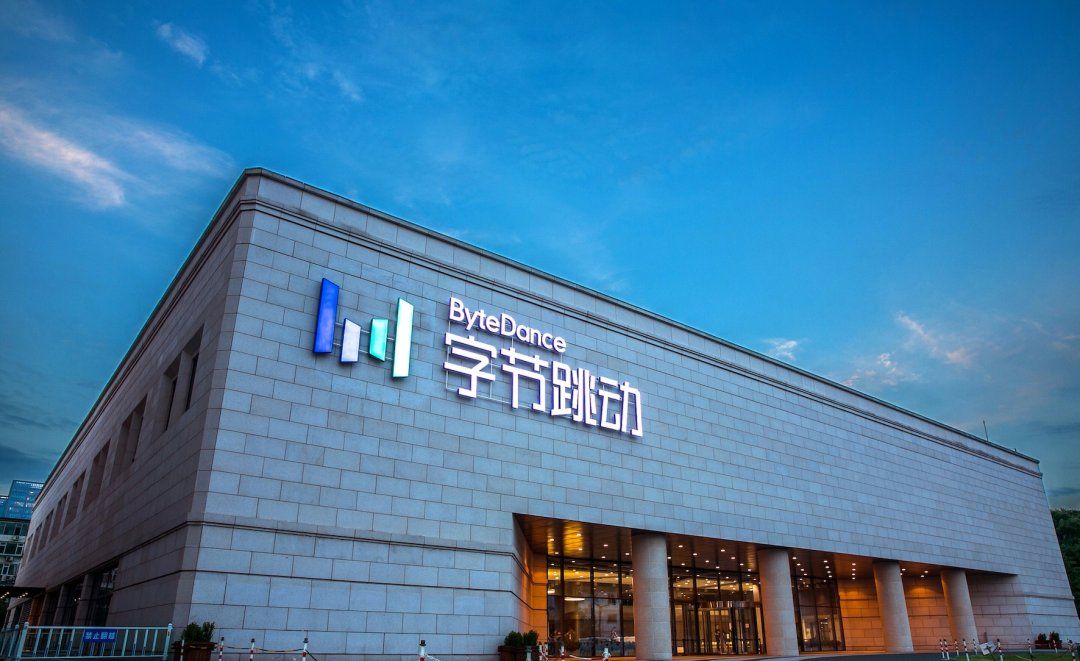 ByteDance is a technology company operating a range of content platforms that inform, educate, entertain and inspire people across languages, cultures, and geographies. Dedicated to building global platforms of creation and interaction, ByteDance now has a portfolio of applications available in over 150 markets and 75 languages. For example, TikTok, Helo, Vigo Video, Douyin, and Huoshan.

ByteDance's platforms aim to help users explore and discover the world's creativity, knowledge, and moments that matter in everyday life while empowering everyone to be a creator directly from their smartphones. We are committed to building a safe, healthy, and positive online environment for all our users.

ByteDance is the developer of the video-sharing social networking services and apps TikTok and Douyin, the Chinese-specific counterpart to TikTok. On November 9, 2017, ByteDance acquired Shanghai-based social media start-up Musical.ly for up to US$1 billion. They combined it with the prior acquisition, Flipagram, and TikTok on August 2, 2018, into a single global application, keeping the TikTok name.

TikTok, known in China as Douyin (Chinese: 抖音; pinyin: Dǒuyīn), is a video-sharing social networking service owned by Chinese company ByteDance. The social media platform is used to make a variety of short-form videos, from genres like dance, comedy, and education, that have a duration from fifteen seconds to one minute (three minutes for some users). TikTok is an international version of Douyin, which was originally released in the Chinese market in September 2016. Later, TikTok was launched in 2017 for iOS and Android in most markets outside of mainland China; however, it only became available worldwide after merging with another Chinese social media service, Musical.ly, on August 2, 2018. TikTok and Douyin have almost the same user interface but no access to each other's content. Their servers are each based in the market where the respective app is available. The two products are similar, but the features are not identical. Douyin includes an in-video search feature that can search by people's faces for more videos of them and other features such as buying, booking hotels, and making geo-tagged reviews.Since its launch in 2016, TikTok/Douyin rapidly gained popularity in East Asia, South Asia, Southeast Asia, the United States, Turkey, Russia, and other parts of the world. As of October 2020, TikTok surpassed over 2 billion mobile downloads worldwide