Sidebar Sidebar
You are using an out of date browser. It may not display this or other websites correctly.
You should upgrade or use an alternative browser.
PlayStation 4 Call of Duty: Infinite warfare new expansion is out now, which follows the Sabotage expansion from earlier this year, 4 maps are added on the new expansion. All Infinite Warfare DLC launches first on PlayStation as part of a timed-exclusivity deal between Activision and Sony. Players on Xbox One and PC can expect Continuum to arrive on their systems in about a month. 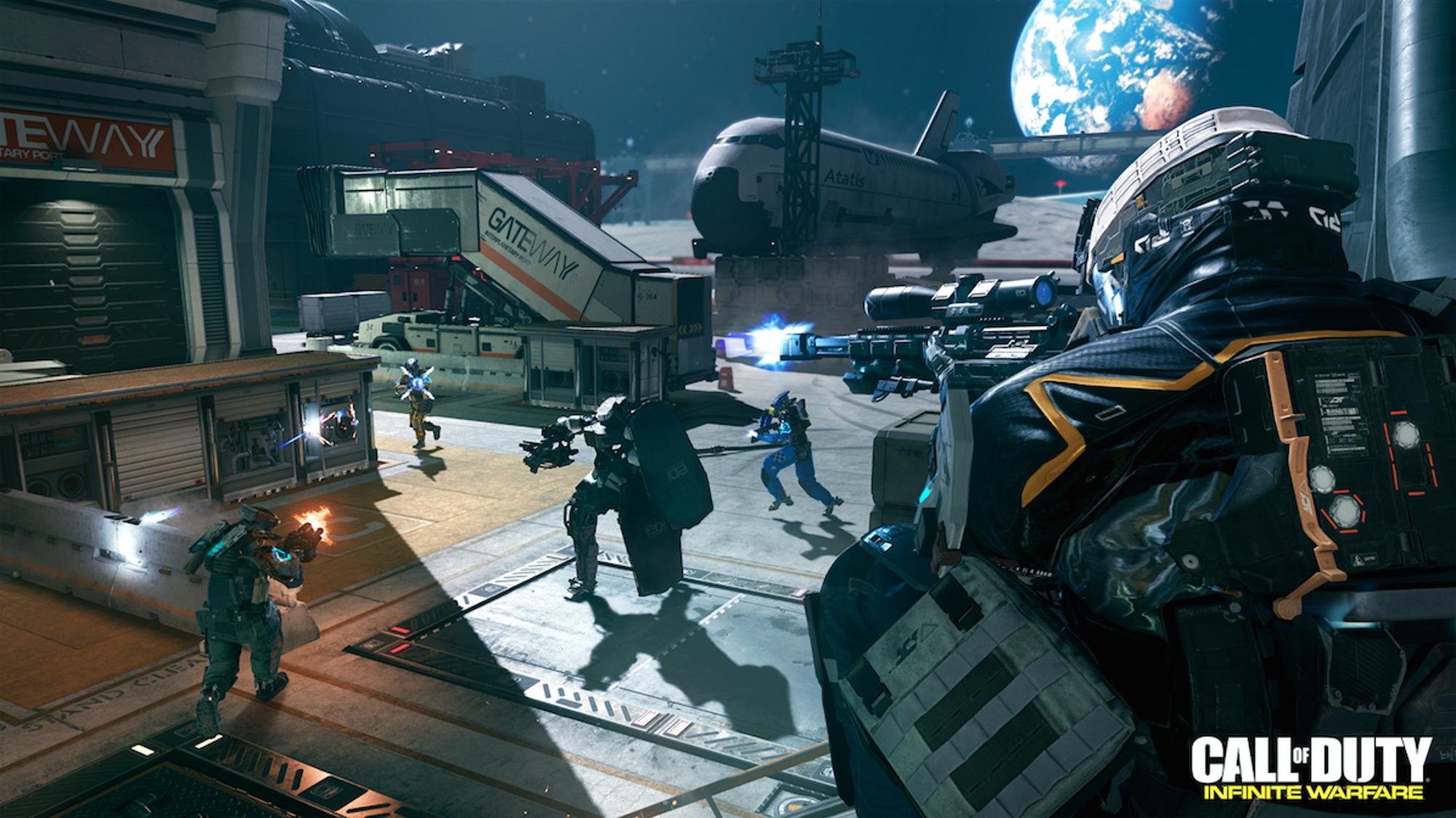 • Slide challenges: added a grace period to make slide medals and challenges easier to get

• Disabling Gestures while in Phase Shift

source via Call of Duty News
​
Click to expand...