Sidebar Sidebar
You are using an out of date browser. It may not display this or other websites correctly.
You should upgrade or use an alternative browser.
David ‘Section’ Mason and Reaper arrive for the new Ranked season! On 1 April 2020, Call of Duty Mobile Garena will roll out the all-new Steel Legion Pass update featuring the classic character David ‘Section’ Mason and Reaper among the featured highlights available for players. The new Steel Legion Pass offers even better rewards and reduced the tiers from 100 to 50 tiers. 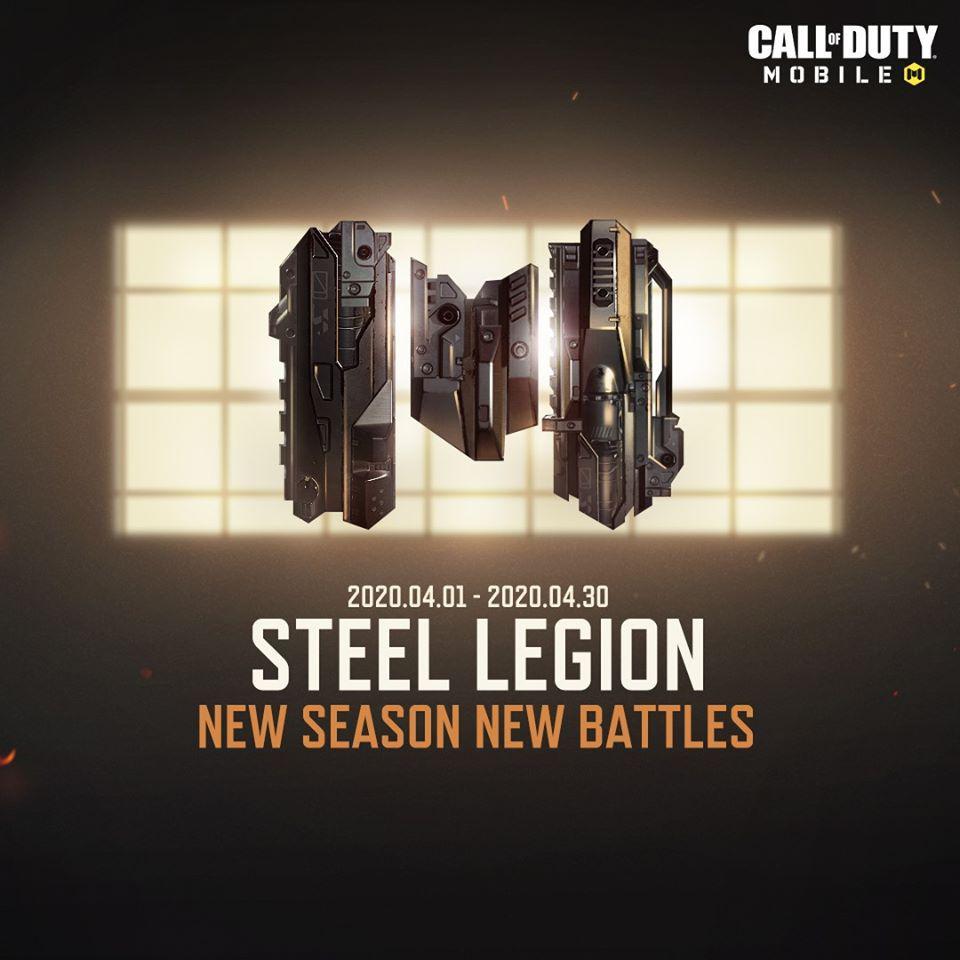 David ‘Section’ Mason Brings Guns of Steel
The only son of Alex Mason, David ‘Section’ Mason is one of the main protagonists from the Call of Duty® series and is a highly-skilled SEAL Team Six soldier known for his high-tech approach in combat. This classic character is available through the Steel Legion Pass. 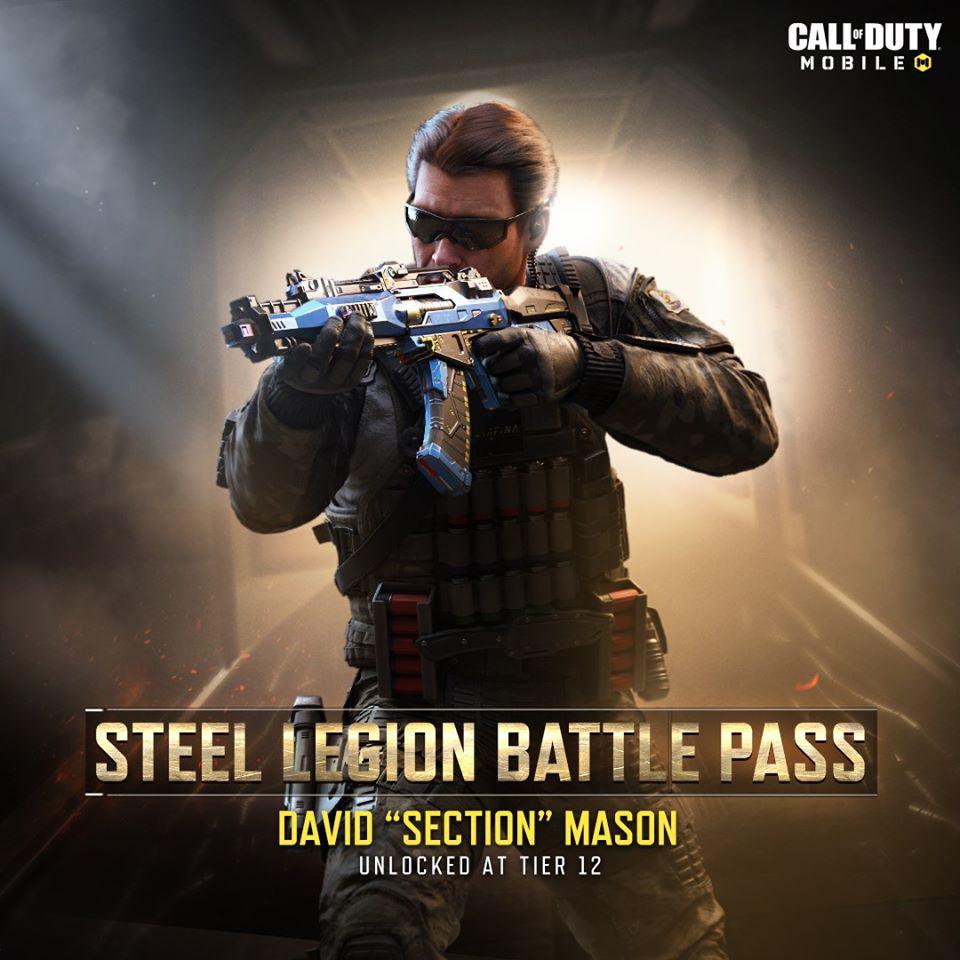 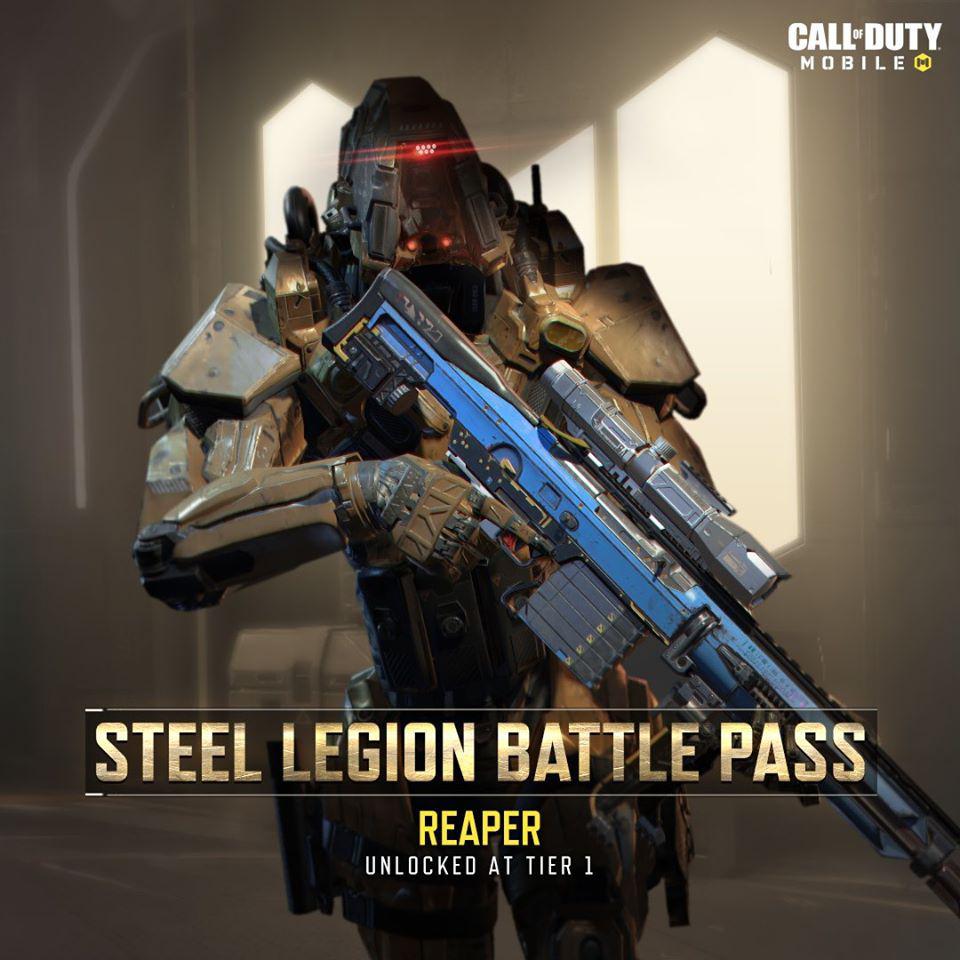 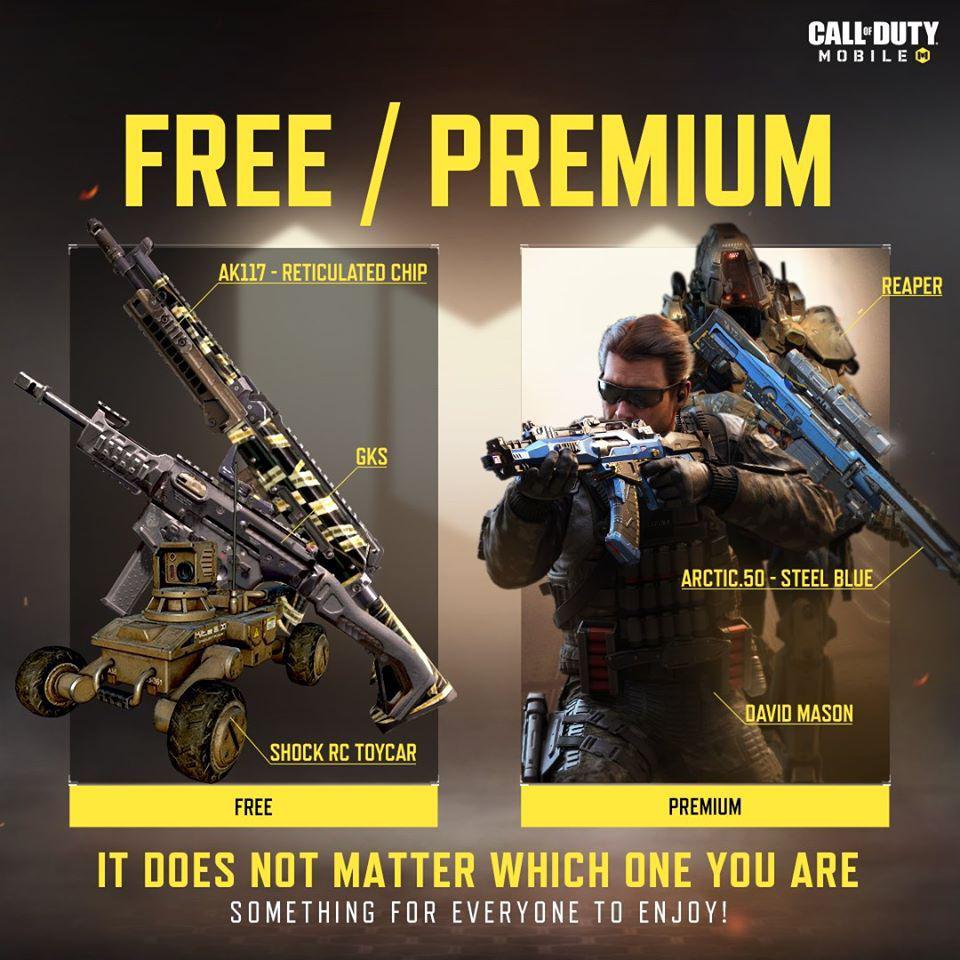 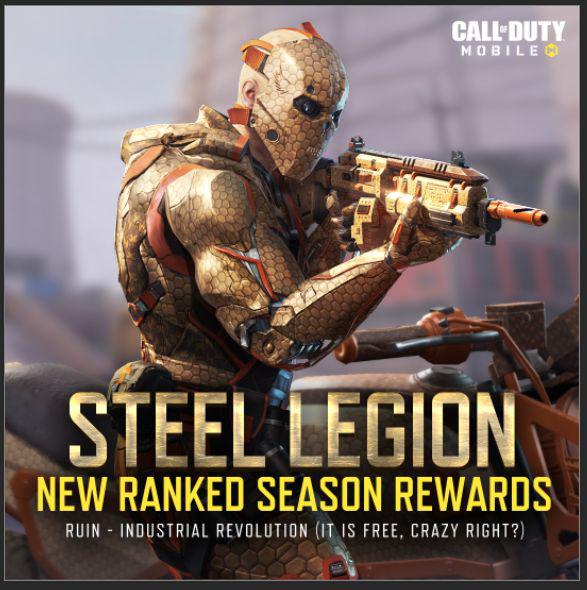 Call of Duty: Mobile - Garena is a First-Person Action game where there are two teams of 5 members fighting each other to win objectives in each game mode. The game, which is the result of a collaboration between Activision and Tencent’s award-winning TiMi Studios, was released by Garena for the Southeast Asian regions including Indonesia, Malaysia, the Philippines, Singapore, Thailand, and Taiwan. This game is available on iOS and Android, and has been one of the most popular mobile games since it was released on October 1, 2019. Call of Duty: Mobile - Garena is recently announced to be the Best Mobile Game by The Game Awards 2019.

Ride to Valhalla: A Guide for Freya