Sidebar Sidebar
You are using an out of date browser. It may not display this or other websites correctly.
You should upgrade or use an alternative browser.
Infinity Ward released the Gunfight 1v1 and with the release of the biggest free content drop in Call of Duty history, it was the highest level of player engagement in six years, reaching 300 million online matches in the first fifty days after Modern Warfare's release last October. 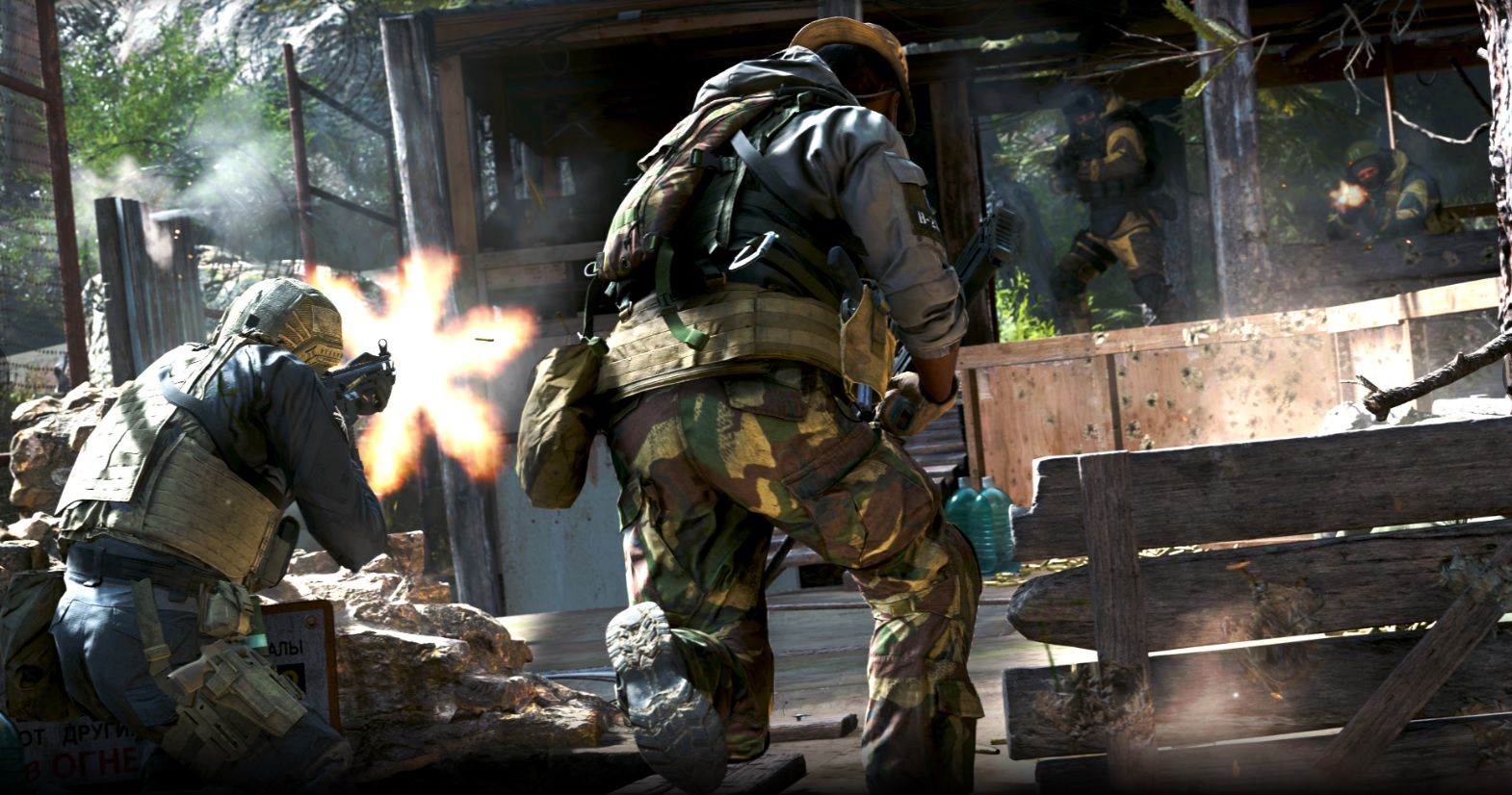 So, here are some of the things that they are working on:

• Lighting flickering on various maps.
• Mission collision on containers on Cargo.
• Out of map exploits in Ground War.
• Platinum skins not unlocking properly.
• Platinum and Damascus camos glare while ADS.


Speaking of rewards, they also said that they will be having more 2x XP, Weapon XP, and 2x Tier events so stay tuned for more updates!