Sidebar Sidebar
You are using an out of date browser. It may not display this or other websites correctly.
You should upgrade or use an alternative browser.
Mobile Legends upcoming hero is Claude the King of Thieves, He is Marksman that deals Massive DPS with a companion called Dexter which looks like a mini Sun. 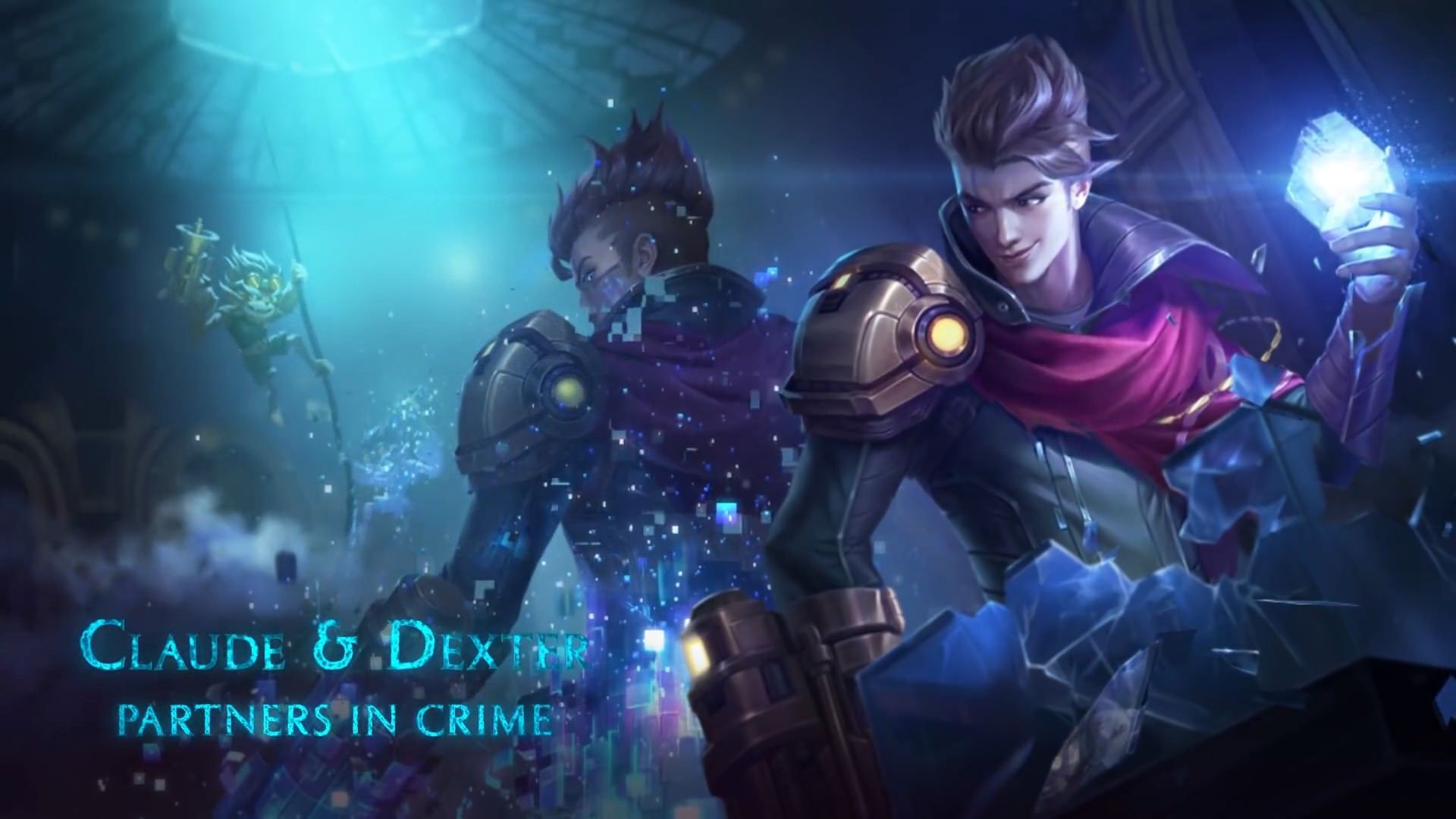 If you often go to the tavern, then you surely have often heard of Claude. His story is one of the favorite topics of tipsy travelers – One of the most famous legends in the Land of Dawn.

Rumor has it, that this teenage human has a special talent for thievery. To Claude, thievery is an art from rather than a crime. In fact, Claude would often a send his victims a notice to let them know when he would commit the crime.

Much to everyone’s bewilderment, Claude always succeeds in acquiring his targeted object, regardless of how strong or prepared are their rightful owners. Whether if the target is a king’s heavily-guarded treasury, a magic library protected by powerful spells, or an dark fortress filled with the undead – Nothing can stop Claude from taking what he wants. It is said that this young “Thief King” has a mysterious partner in crime. Some say his partner is a beautiful maiden, other’s say it’s his twin brother.

However, most people believe in the version of the story where Claude’s partner is a wizard who practices black magic – This version quickly gained support after one Claude’s victims recalled hearing an odd laughter. In recent times, Claude is said to be eyeing the latest research of the famed machine specialist in the city of Antoinerei, Dr. Rooney, who’s said to have invented a device that would allow its user to freely travel across the planes of existence and create mirror images.

The Captain of the Guard, Bruno, caught wind of Claude’s hallmark notice and installed monitoring devices all over Antoinerei to catch him. As soon as Claude entered the city, he was caught by the City Guards and placed in an inescapable prison that utilized some of the best technology. Just when everyone thought this was the end of the Thief King’s reign, Claude’s mysterious partner helped Claude escape from the prison. Not only that, but they also successfully stole Dr. Rooney’s new invention from his lab, just as promised on Claude’s notice. As a triumphant Claude left Antonerei, he noticed that Dr. Rooney’s device had a small note: “I hope you make the best use of this device. If you happen to have any ideas for improvement, you must write to me! – Rooney”.
Click to expand...

Claude The King of Thieves will be available on August 7, 2018
Click to expand...