Sidebar Sidebar
You are using an out of date browser. It may not display this or other websites correctly.
You should upgrade or use an alternative browser.
We're back with a new game that I just played last night. Tom Clancy's Elite Squad is a new mobile game with a unique storyline but the same characters from different Tom Clancy video games.

​
I don't know about you. But as a long time fan of Rainbox Six and Splinter Cell, when I first saw this game, I immediately tried to find Sam Fisher. He's like the iconic character that's always attached to the name of Tom Clancy.

Well, anyway, let's talk about the game itself. As I have said, it's a mobile game. But Ubisoft didn't create a shooting game. Instead, they created a combination of strategical and collect-em-all (with a small hint of gacha) type of a game. It's not shooting since you don't do the shooting here. What do I mean with that genre combination? Well, you need a strategy to think of what your team will be composed of. And you need to collect characters to create a better team. The small hint of gacha comes from the O.R.B boxes that give random shards of characters, full characters if you're lucky and some materials. The main point of the game is to collect heroes and make them strong as you train and upgrade their rank, gear, and guns. Each hero has a different set of unique abilities in which they automatically use in battle. That's basically the core of the game besides praying whenever you open your O.R.B boxes. When you enter the battlefield, you're left with few things to do. You only need to watch or click two of your commander's abilities to help or end the battle quickly. In fact, if you're too strong for the opponent, you simply need to watch as your team completely destroys them.

Simply playing the Campaign is too boring. So, it's good that Ubisoft added multiple Events, Daily Ops, Guild, and Arena as they launched two days ago. Personally, I enjoyed switching between Events and Campaigns. But, Ubisoft made the same mobile business platform on this one. This is the only part that I don't personally enjoy. Why? This is where the P2W player reign. But, it doesn't mean that F2P players can't enjoy the whole game. You can still manage to become strong thru grinding and defeat all the other parts of the game.

But, as for the Arena, I guess you have to be really lucky on O.R.B drops and grind efficiently than anybody else. It's bad news but, hey, at least you get a guaranteed reward every time your commander level goes up. If you're also a fan of Tom Clancy's video games, you might recognize some of the iconic maps that you'll see in the game. Aside from the original characters, Ubisoft made sure that we're still getting a full Tom Clancy experience rather than a looking different game. 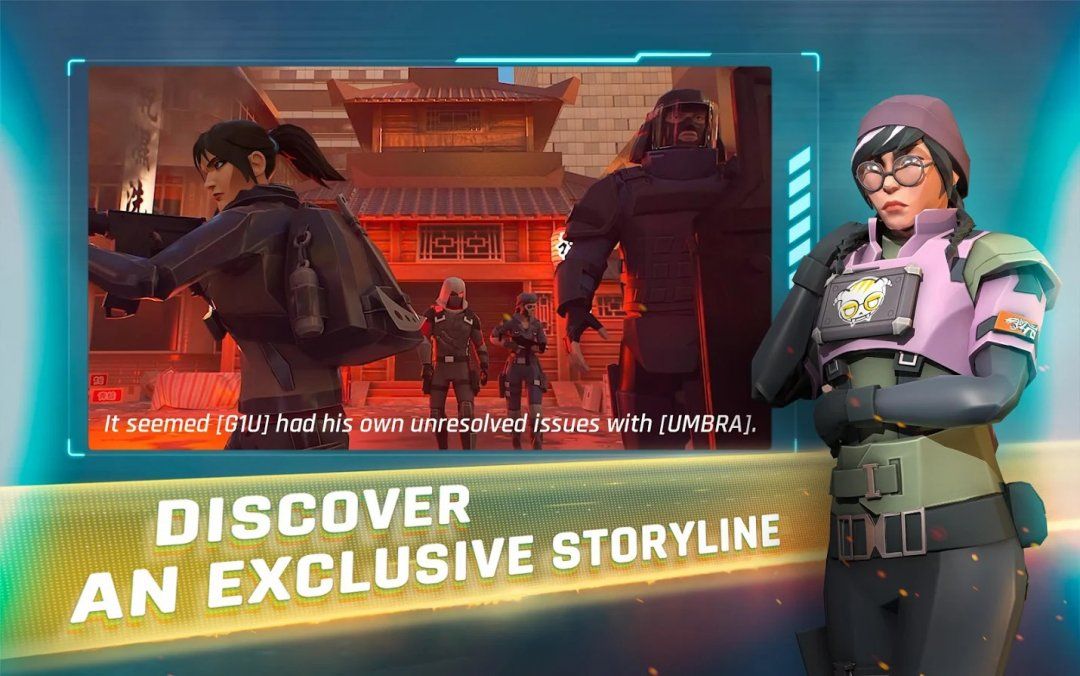 The game is currently available on both Android and iOS. I'm not some kind of official critique or something but if I'm going to rate this game from 1 to 5, and 5 is the highest, I'll personally still give it at least 3.5 due to its high-quality visuals and various game modes.

It's relatively fresh and there are some parts of the game that are coming soon. Hopefully, in the future, it will be more F2P friendly and the gameplay is more interactive. What do you think of this game? Will you give it a try too? Tell us your thoughts below.
Click to expand...

Looking Back at the Biggest Rules of Survival Tournament Ever