Sidebar Sidebar
You are using an out of date browser. It may not display this or other websites correctly.
You should upgrade or use an alternative browser.
Data miners have disclosed the in-game character models for the forthcoming Arcane skins in League of Legends: Wild Rift. Jinx and Vi are the Arcane Skins that have been unveiled. These skins will be given away for free during the forthcoming Riot X Arcane event, and players can claim them by simply logging into the game. 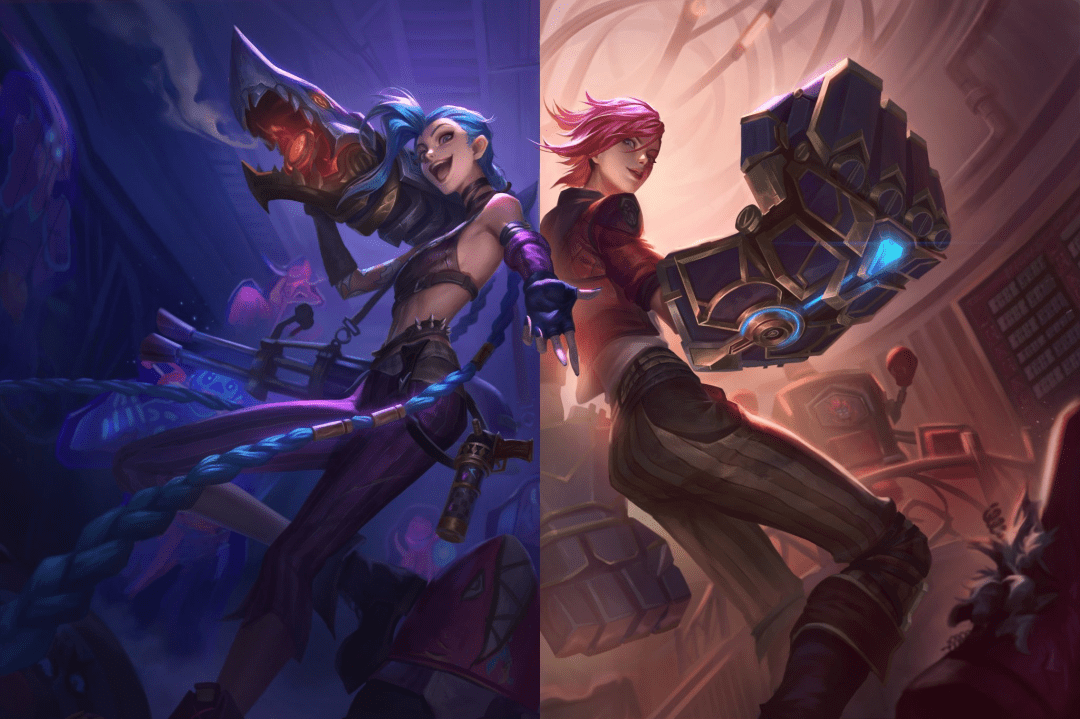 The data on Wild Rift's Chinese server were the source of the leaks. Jinx and Vi are shown dressed their Arcane anime series uniforms. The release dates for the Arcane skins in Wild Rift have yet to be announced by Riot Games. Fans should anticipate them to arrive in the coming weeks, though.

Arcane Skins for Jinx and Vi can be obtained for free in Wild Rift.

When the Riot X Arcane event, one of the most anticipated collaborations, finally occurs in the game, fans can expect two free skins. ChowZ, the data miner, has published the two skin models.


According to the data miner, he is still unsure whether Jayce and Caitlyn will receive their own Arcane-themed skins in Wild Rift because no information about it has been found in the data mined files.

Riot Games has also stated that there would be several events based on the Arcane in Wild Rift animated series. New methods to play will be available during the events, as well as the introduction of two new champions, Catlyn and Jayce.

Here are the things that players can expect in the upcoming Arcane event in Wild Rift according to Riot Games;

What is League of Legends Arcane?

Arcane is a new Riot Games original animated series set to premiere on Nextflix on November 6th, 2021. The series is set in the modern city of Piltover, and it follows Jinx and Vi, two of the most recognizable League of Legends characters, as they explore Piltover's underground zone, known as Zaun, in search of answers.

To commemorate the launch of the new animated series, Riot Games has announced a collaborative event dubbed Riot X Arcane, which will span all of Riot Games' games, including League of Legends PC, Valorant, Legends of Runeterra, Teamfight Tactics, and, of course, Wild Rift.
Click to expand...