Sidebar Sidebar
You are using an out of date browser. It may not display this or other websites correctly.
You should upgrade or use an alternative browser.
Embark on an adventure and traverse the lands of Arkana in search of the power to save the world from the curse of doom.

Set in Arkana's mythological world, the curse of the Icy Flame has come about, threatening the survival of humanity and inevitably destroying everything. Frozen Flame players will have the main task of searching the vast and diverse land of Arkana for the power needed in preventing different calamities from occurring in the world and stopping the spread of the curse. Be ready to face a multitude of different environments and creatures! 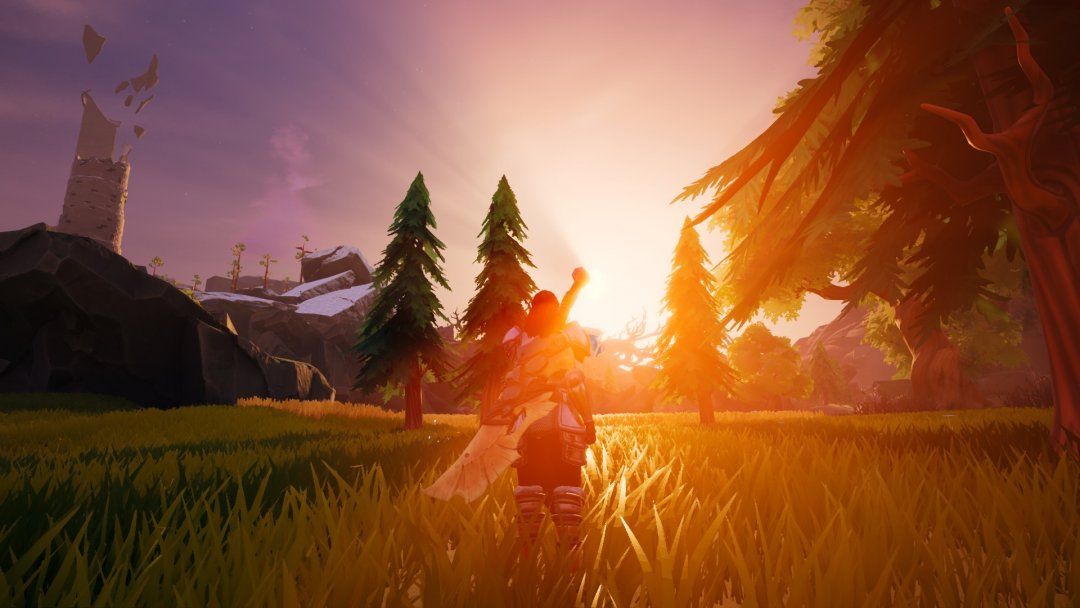 Developed by Russia-based studio Dreamside Interactive, Frozen Flame will be released as a new open-world multiplayer survival RPG that offers a fresh take on the survival genre by enhancing it with a deep role-playing experience. The game currently has a demo available on Steam for pre-ordering, which also includes access to the Closed Beta edition. Players will be able to encounter new events, spell effects, creatures, and more in this Demo. The latest demo introduces new opportunities for players to interact and support one another. Players can opt to gain strength for themselves or for the allied team during the adventure quest. This allows players to cast beneficial magic on teammates, making it simpler and easier to overcome Arkana's challenges. During their journey, players will find useful help in the form of airdrops as well. Airdrops are marked with a column of light in the world and will contain items which the player can collect in the Ancient Valley. The airdrop will come at random intervals, and you must act fast since the beacon will warn everyone in your vicinity of potential trophies, increasing the competitive percentage.

Some additional features arriving in the latest update of Frozen Flame include:

Frozen World is set to officially release some time this year. To gain early access and download the game's demo, you can visit its Steam store page here.
Click to expand...