Developer Netmarble Reveals Its Lineup For Upcoming Big Releases In 2021

Sidebar Sidebar
You are using an out of date browser. It may not display this or other websites correctly.
You should upgrade or use an alternative browser.
Game Developer Netmarble looks to join the global market as the company recently announced its confirmed lineup of upcoming global game launches for 2021 for regions such as South Korea, Japan, Taiwan and of course, worldwide. Founded in 2000, Netmarble is South Korea's largest mobile game developer and has been responsible for popular releases such as Blade & Soul: Revolution, The King of All Fighters ALL STAR, Still Alive, and Marvel Future Fight. Initially, the gaming company revealed that a series of titles based on storylines, characters and in-game universes of previous hit titles on the global market are bound to launch this year. And now, Netmarble has confirmed the lineup of title releases for 2021.

The following are the company's lineup of game titles all set to be launched this year: 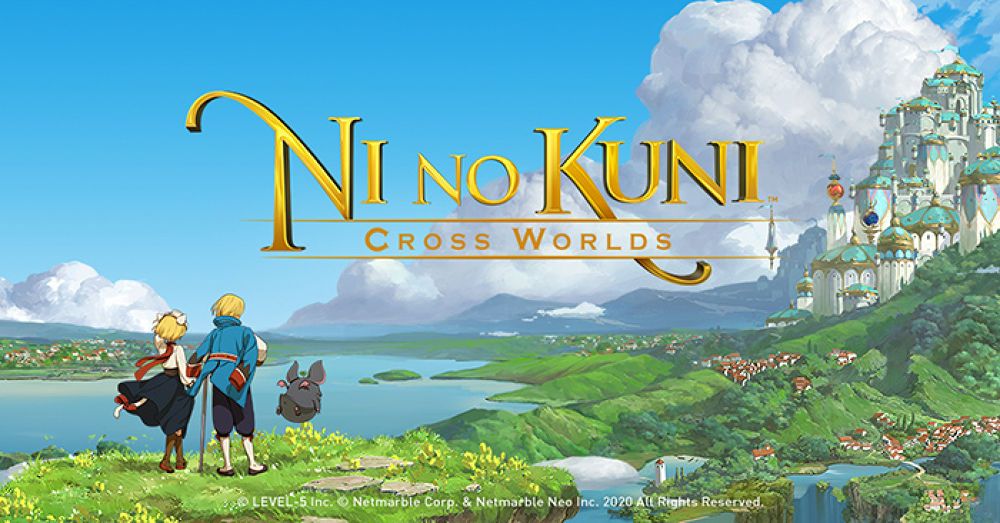 Initially announced at the 2019 G-Star game exhibition, Ni No Kuni: Cross Worlds is a mobile MMORPG based on the popular Japanese game series "Ni no Kuni" and is highlighted by its animated graphics, quality cut scenes and interesting storyline. Netmarble plans to simultaneously release the game in Korea, Japan, and Taiwan first and will be launched in June this year. Pre-registrations have also already started since the 14th of April for Android and iOS devices in the mentioned regions.

MARVEL Future Revolution was first announced at PAX East 2020 in the early months of 2020. It is promoted as “Marvel’s First Open World RPG on Mobile" and is based on Marvel Comics creations. Marc Sumerak, who participated in working on different MARVEL comics series such as The Avengers, Thor, Iron Man, Fantastic Four, and many more, has joined in writing the story of MARVEL Future Revolution. Netmarble aims to release the upcoming title worldwide, excluding China, in the second half of 2021. You can also check out the game's official announcement trailer below. BTS Dream will be the gaming company's third BTS-themed game following BTS World and BTS Universe. It is currently under development and will feature the hugely popular K-Pop boy band Bangtan Sonyeondan (BTS). It will be developed by Netmarble NEO, who is known for their hit mobile MMORPG Lineage 2 Revolution, and is scheduled for a global release, excluding China, in the second half of 2021, around the third or fourth quarter of the year.

There has been very few information released about Merge Kuya Island, but it is expected to be Netmarble's entry into the ever-growing popularity of the Merge style of casual games. It still remains to be the company's main mystery title. Nevertheless, information and details about the upcoming game will be available soon. Netmarble plans to release Merge Kuya Island globally, excluding China, and will be launched in the second half of 2021.

To sum it all up, Netmarble is aiming to release 5 different game titles all set to be rolled out before the year ends. Stay tuned for further information and future announcements!
Click to expand...