Sidebar Sidebar
You are using an out of date browser. It may not display this or other websites correctly.
You should upgrade or use an alternative browser.
For the past week, Diablo Immortal’s popularity has fallen and some big streamers of the game have decided to finally stop playing it. Quin69 quitting streaming Diablo Immortal was probably the most notable departure in the streaming community of the game. To those who don’t know, Quin69 was the unfortunate soul who continued spending money on the game to acquire a 5-star gem drop. He spent $16,000 in total. After he got his drop, he celebrated it by deleting his character. Also, as he had some extreme criticism for Diablo Immortal, he encouraged his viewers to delete their accounts. Another notable departure is the YouTuber wudijo. He is known to be a major content creator of Diablo titles, from Diablo 3, Diablo 2 Resurrected, and other ARPGs. As he finally stepped away from Diablo Immortal, he posted a lengthy video of his thoughts about the game, from its announcement to its launch. To simplify wudijo's thoughts, in his own words, Diablo Immortal was always going to be a "short-term game." 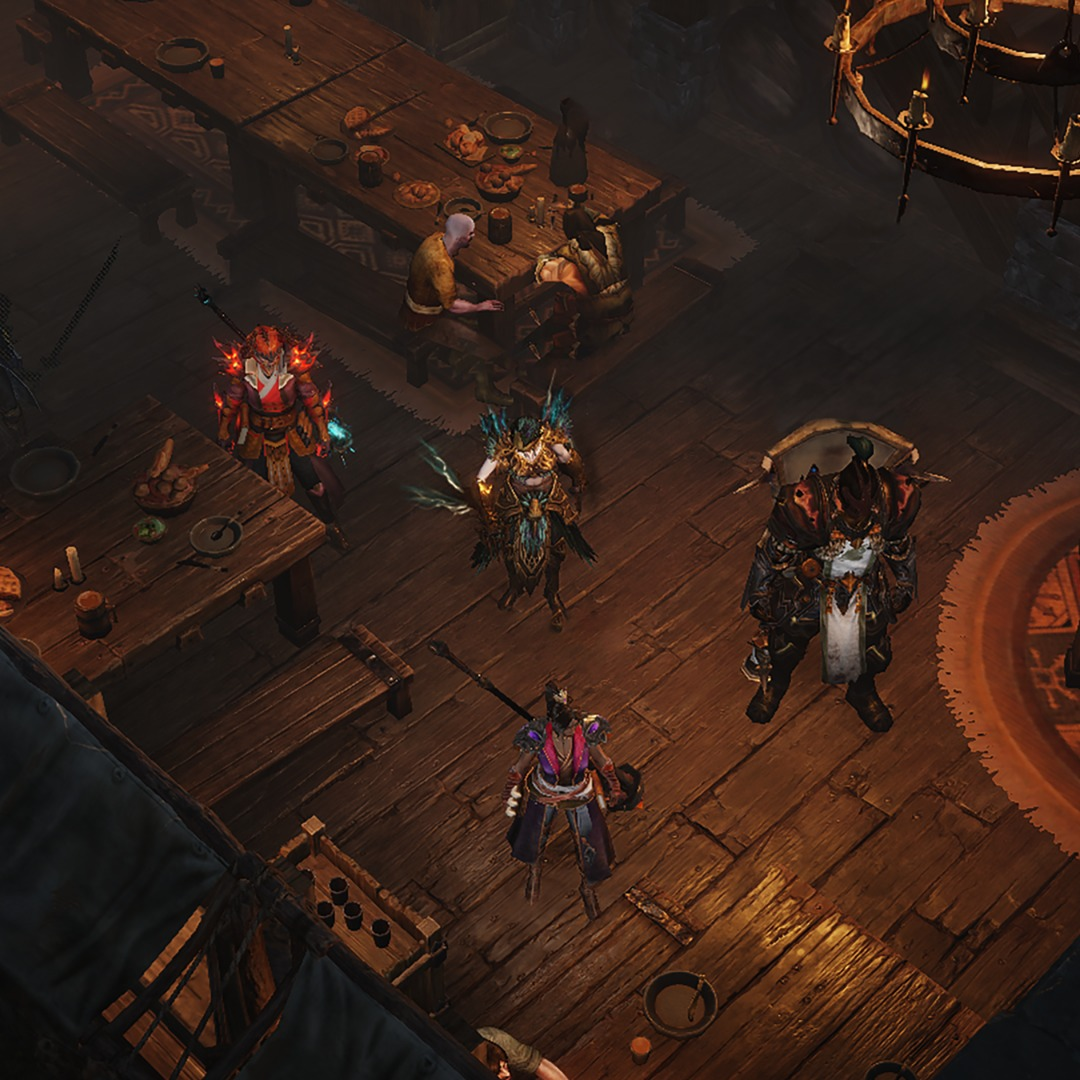 Twitch viewership has also fallen for Diablo Immortal. At the peak of the game’s popularity, which was on its launch date, the views came at nearly 224,000 across 2,700 channels. Now, a month later, the daily Twitch peak viewership is struggling to reach 2,000 viewers across 130 accounts.

While it is true that Diablo Immortal’s popularity has fallen due to the negative reception to the game's monetization, the game still made the most out of its temporary success. There are reports that indicate that Diablo Immortal made as much as $24 million in its first several weeks. The game has also drawn significant amounts of attention as Twitch and YouTube streamers spent thousands of dollars on the game. Streamers may have fallen out of love with Diablo Immortal, but that doesn't mean that it will be the same all throughout. Some may still want to stream the game tomorrow or in the future. Time will tell what Diablo Immortal’s future will be.
Click to expand...