Sidebar Sidebar
You are using an out of date browser. It may not display this or other websites correctly.
You should upgrade or use an alternative browser.
Filipino-made competitive first-person shooter PC game, Project Xandata, is going on early access season 1. Made by local game studio Secret 6, Project Xandata was launched on early access in Steam last March 22 of this year. In Project Xandata, players take the role of a Xandat, a trained soldier wielding high-tech magic-infused cybernetic armor, in a 3v3 Arena FPS where their movement, aim, and teamwork will be tested. Executing the flashiest of moves with the help of elemental skills, players dish out some good ol’ fashioned butt-kicking with submachine guns, snipers, assault rifles, and even rocket launchers to get the win.

With multiple classes and elements available, players can strut their stuff in different styles to give them the competitive edge. Players can fly far and fly high, taking the high ground for their team with the Wind Marksman’s unbeatable air dominance, leave their enemies’ hopes of victory shattered with the deft and deadly Ice Agent, or simply feel the warmth of victory as their enemies burn in the inferno left behind by the Fire Juggernaut. With various customizations available at the player’s fingertips, there’s always a way to gain the upper hand.

In a few days, Project Xandata will be heading into Early Access Season 1 with a new map, new character skills, new badass cosmetics, and so much more!

Let's dig into them, shall we?

A more compact and fast-paced map, Fastlane features two near-symmetrical main areas separated by a two-floor train station with multiple ways to access it. The closely-packed nature of the map will see players getting into skirmishes and shootouts more often, but with the different paths and elevations, they’ll never run out of ways to flank and fight for objectives.

The map is heavily inspired by various Philippine tastes. Players with a keen eye can even spot some very interesting references, so long as they keep another eye out for any possible enemies looking to gank them. Fastlane will be bringing in the fast-paced, frenzied firefight flow when it becomes available in Early Access Season 1.

New Skills For All Classes

As mentioned, Project Xandata features several class abilities and elements that cater to different playstyles, and new ones will be added to the coming season. Besides the initial three that were added during the mid-season patch of Season 0, these new skills provide players with a variety of other ways to up their arsenal.. 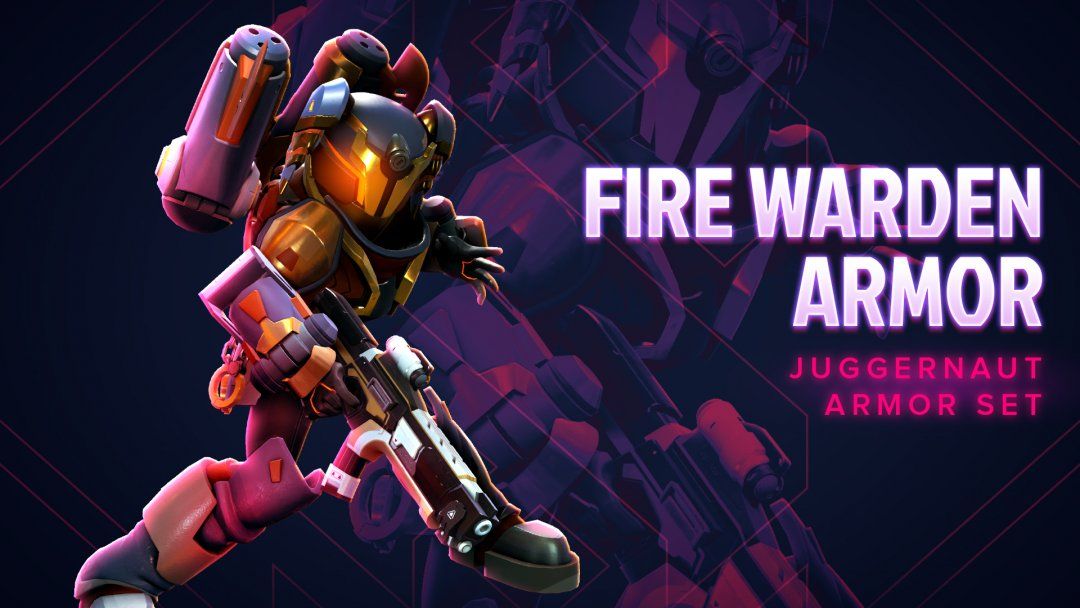 With a new season comes a new line of armor and weapon skins, emotes, name plates, and more.

The Prestige Pass is Project Xandata’s version of a season pass. For only 525 X-Diamonds (which players can avail of by buying 630 X-Diamonds for ₱500), players will get awesome in-game items as they play and level up. Players may also purchase levels of the Prestige Pass to immediately grab the items they want.

Aside from these awesome level rewards, players can also purchase various other cosmetics in the ingame Store. Store items rotate every few days so be sure to check them out every time you play.

Project Xandata dropped a new cinematic trailer titled “The Truth”, providing an alternate perspective, and look, to the previous season’s cinematic, “Alliance Day”. An ominous new figure makes its presence known, alluding to secrets that the Alliance of Nations would rather keep hidden.


Is this just a disgruntled faction’s ploy to sow chaos in Xandaigdig’s peace? Or does the Alliance carry more sins than its name can hold? More details will be revealed via
in-game events and additional content expected to arrive in September 2022.

Project Xandata’s new season content is set to give players new ways to play, new sights to see, and a lot of new cosmetic items to collect show-off.

Join in the xweaty games with the growing PXD community by attending the weekly PXD Nights event on Wednesdays and Fridays, 8:00-10:00 PM GMT+8, and joining Project Xandata’s official Discord server.