Sidebar Sidebar
You are using an out of date browser. It may not display this or other websites correctly.
You should upgrade or use an alternative browser.
A new free update will be released on Final Fantasy XV. New additional feature will be added on the PlayStation 4 Pro according to Nova Crystalis. A new mode to have a stable framerate and comfortable gameplay. Final Fantasy XV was patched in February to support PS4 Pro, but the update was criticized for reportedly making the game perform worse under some circumstances. 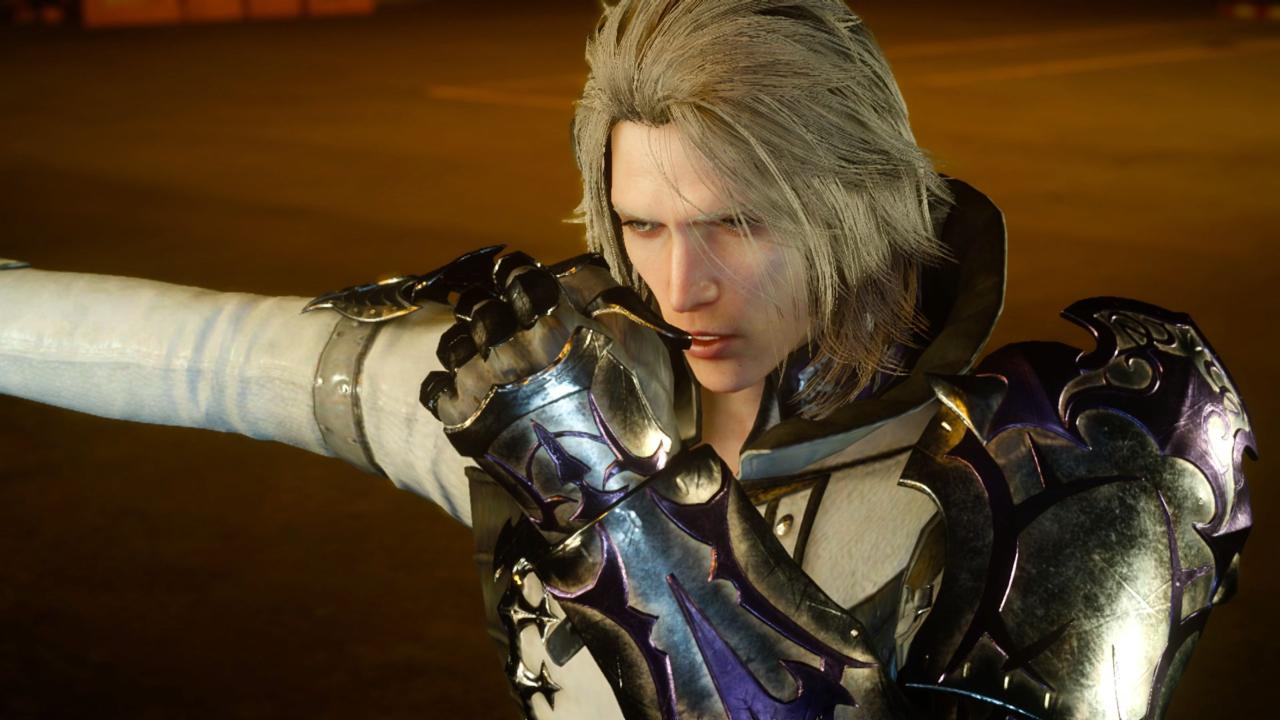 ​
Additionally, subtitles and menu screen size can now be magnified. Timed quests will also start up again, along with a ranking system. Extravagant weapons can be obtained from them. Furthermore, a new sticker has been added for Regalia customization, along with new music for the music player This new Final Fantasy XV update launches on April 27, presumably for all PS4 and Xbox One.

anyone else having a issue about the latest update? i just update my PS4 last monday then my PS4 cannot recognize this DLC
Show hidden low quality content
You must log in or register to reply here.

Dawn Of War 3 Will Launch on April 27