Sidebar Sidebar
You are using an out of date browser. It may not display this or other websites correctly.
You should upgrade or use an alternative browser.
FINAL FANTASY BRAVE EXVIUS SERIES LATEST NEWS INFORMATION RELEASED TO SOUTHEAST ASIA FANS 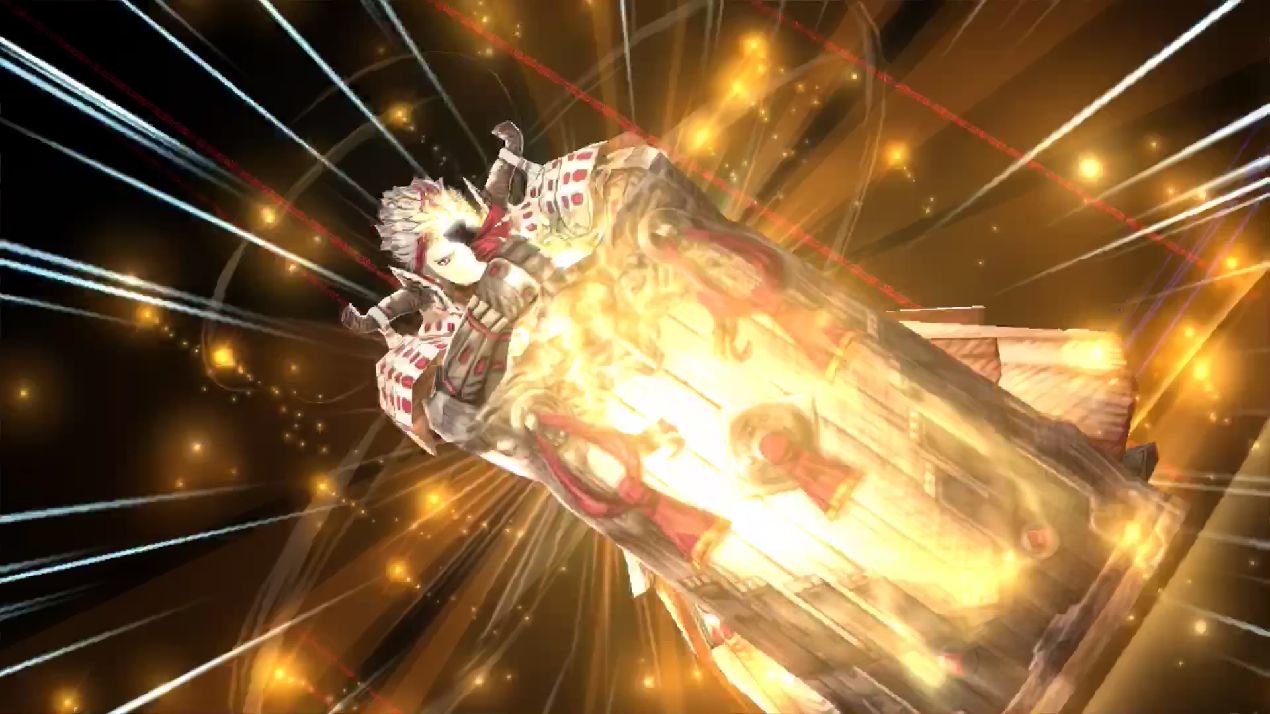 WAR OF THE VISIONS FINAL FANTASY BRAVE EXVIUS will be available in six (6) languages: English, French, German, Spanish, Korean and Traditional Chinese. The Global version will be released worldwide, except for Japan and Mainland China.

More information on the release date and available platforms will be released soon. 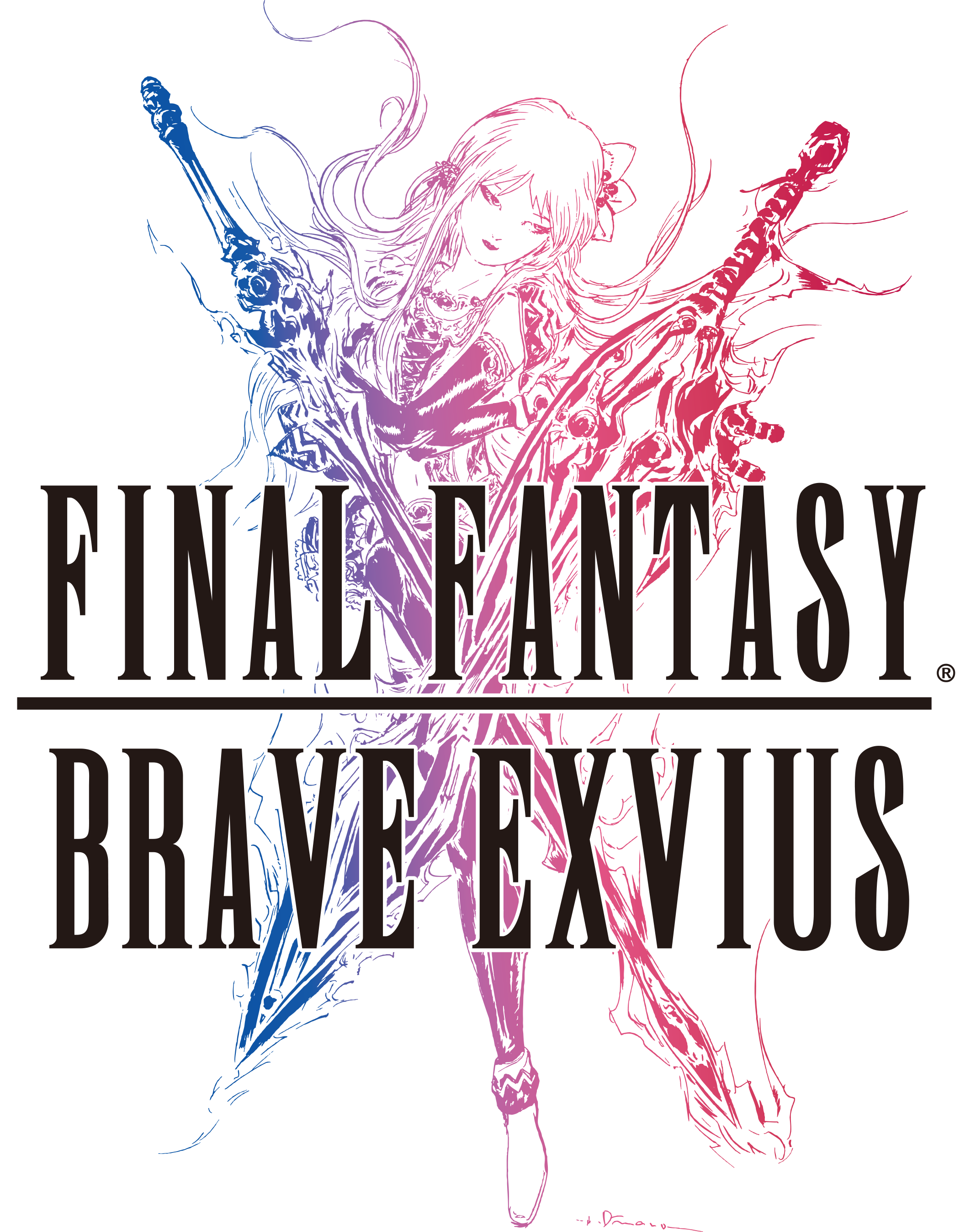 TWO (2) ADDITIONAL LANGUAGES
Great news to all Thailand and Indonesia fans, FINAL FANTASY BRAVE EXVIUS will soon be releasing the game in both Thai ad Indonesian Bahasa. As it is still in the final stages of development, more information will be revealed at a later date. 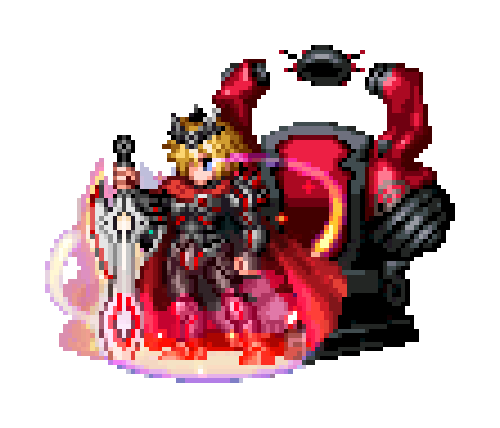 
NEW PLAYERS INFORMATION
For players who are new to FINAL FANTASY BRAVE EXVIUS , they will be able to receive up to 4000 Lapis and a Guaranteed 5★ EX Summon Ticket.

More information on Square Enix, Inc. can be found at https://square-enix-games.com.

Visit site
I know this is a late reply but I would have wanted to know where to download latest ffbe images? I've been looking for the Hess King Lasswell render and still no luck with it. Anyways, was unlucky not to see Shaly and Hiroki when they were here October last year, I was doing fieldwork. Thanks in advance.
Show hidden low quality content
You must log in or register to reply here.