Sidebar Sidebar
You are using an out of date browser. It may not display this or other websites correctly.
You should upgrade or use an alternative browser.
Here comes an unfortunate, yet somehow already expected, news about the development of Final Fantasy XI for mobile. The collaboration between Nexon and Square Enix that started five years ago to try and produce a mobile version for Final Fantasy XI has finally come to an end. Rumors have already been spreading in different forum sites even before the announcement was made so it wasn't much of a surprise now. Let's take a look at what really happened. If you're a huge fan of the Final Fantasy series, from movies to games, you might have seen this news already. But, cancelling production of a good game deserves a good explanation too. So, we need to take a step back as far as when the first announcement was made which is in the year 2015. Back then, the news made a good wave of hype and FF fans were happy to see this one getting built from the ground up using Unreal Engine 4.
​ 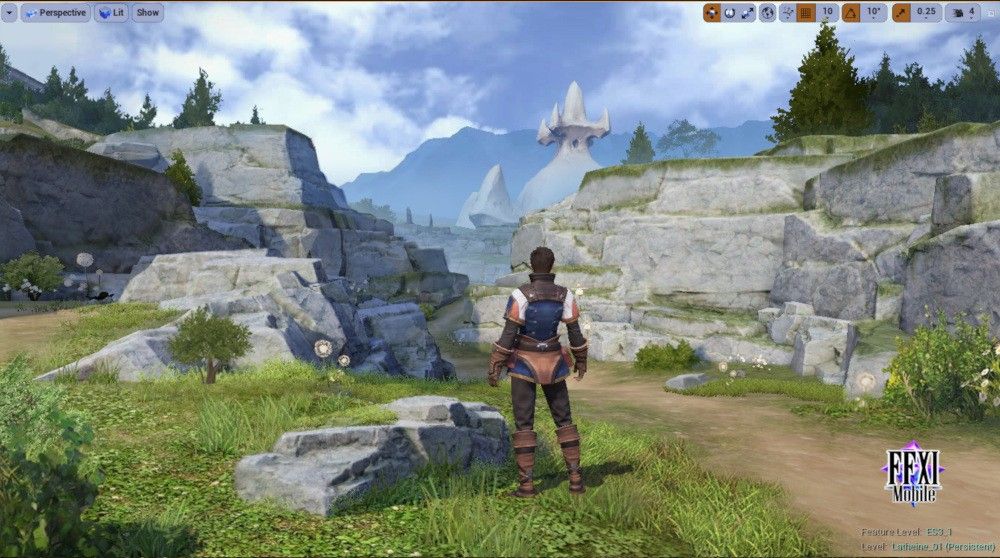 ​
Fans were regularly looking for any update or leak that they may find in forums or foreign sites. That's when they started to feel some sort of heebie-jeebies from 2016 to 2018. They were waiting for 3 years already! Then, out of nowhere, rumored screenshots popped up and everyone felt a slight relief that the development might still be doing well. The image above was one of those said screenshots along with the other images below.
​ ​
As you can see, it's still rough. But, at least, there's something that you can base your imagination on. Why do you call it "rumored"? Well, if you try to dig and search on the internet on your own about the image leaks, you'll see them repeatedly referring to a portfolio site as their source. The site was taken down already. But, luckily and thank God, ungeek.ph was able to save them!
​ I'm skeptical about the screenshots since PS2 modders of this 16-year old game were able to make an improved visual quality of the game. The screenshots may or may not be from the actual development of FF XI mobile. But, I'm still giving it the benefit of the doubt despite lacking the confirmation of legitimacy from Nexon or Square Enix.
​ ​
Fast forward to December 9th, 2020, everything became finally clear to everyone. It's OVER. Nexon revealed the truth and the truth is that we won't be getting any Final Fantasy XI for mobile. The unstable development and leadership through the years, and the sudden hit of COVID-19 in early 2020 highly affected the development of the game. It's not just a loss to us, but for Nexon and Square Enix too.
​ ​
I'll provide the links that you might be interested to check out including the EXCLUSIVE Nexon announcement. It's very unfortunate but, maybe, in the near future, another studio will take on the challenge. To Nexon and Square Enix, thank you for your effort to try and give us a mobile reboot of Final Fantasy XI. For now, all we can do is wait and enjoy other FF games. For the reassigned Nexon development team, we wish you good luck on your next projects!
​ I'm also giving thanks and credits to ungeek.ph for the images I've included, MTN for the official announcement of Nexon.

IMPORTANT LINKS:​
If you have something in mind, why not share it as you join us in our Final Fantasy XI discussion.
Click to expand...