Sidebar Sidebar
You are using an out of date browser. It may not display this or other websites correctly.
You should upgrade or use an alternative browser.
For Honor swordfighting game has not finished its support yet. The publisher today announced that the biggest-ever third season, called "Grudge & Glory," will arrive on August 15 for all platforms. It adds new content in the form of new heroes and maps, along with features like a 1v1 mode and other updates to the gameplay experience.

All of the maps and updates are free when the update hits. The new heroes, Highlander and Gladiator, will be available on August 15 for people who own the Season Pass. Everyone else can buy them with 15,000 Steel credits a week later, on August 22. 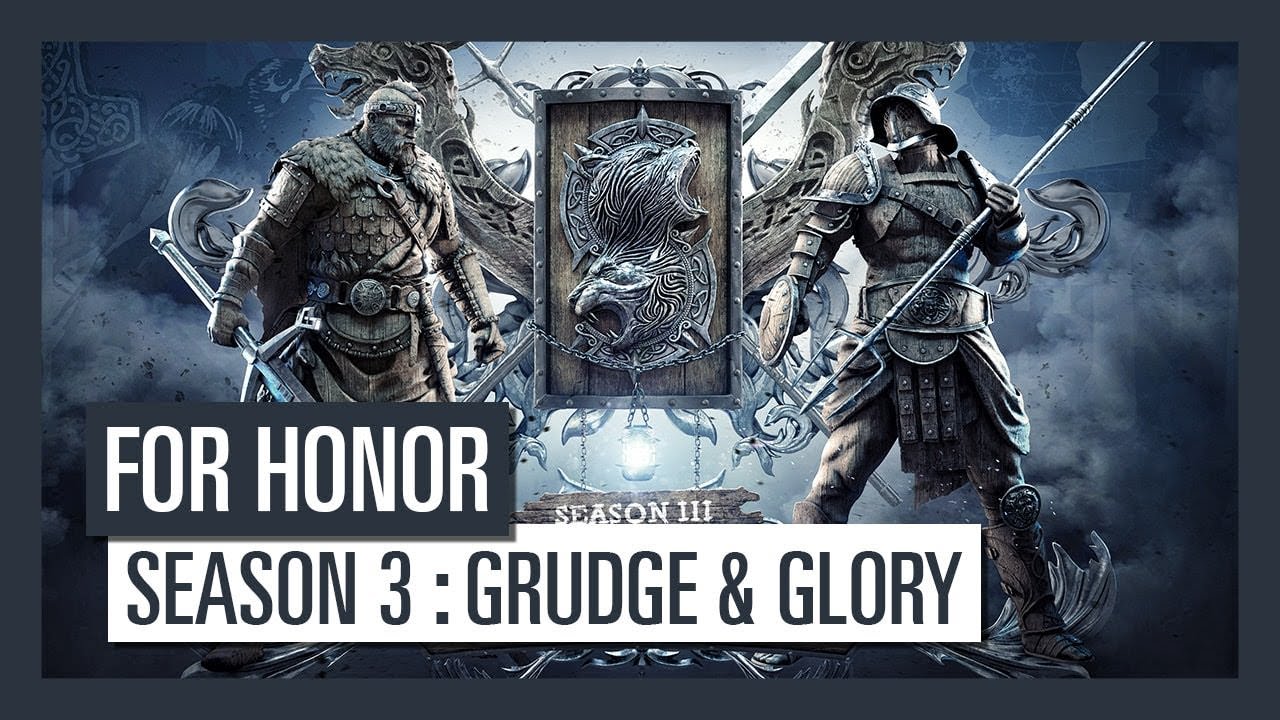 You can see official descriptions for Highlander and Gladiator below, written by Ubisoft:

As for the new maps, these are called Sentinel and Viking Village. Ubisoft says both maps "hold a unique and deadly environmental hazard which will force players to master the terrain and be aware of their surroundings at all times."


Here are some other key takeaways about For Honor's third season:

Ubisoft will showcase the Grudge & Glory content during a livestream event taking place starting at 11 AM PT on August 12 through the For Honor Twitch channel. For now, you can see some of the content in action through the announcement trailer above.

Dynasty Warriors 9 Confirmed For PS4, Xbox One, And PC