Sidebar Sidebar
You are using an out of date browser. It may not display this or other websites correctly.
You should upgrade or use an alternative browser.
For Honor new update announced by Ubisoft launches today for PC, Xbox One and PlayStation 4 giving the people a new map to clash with and adjusting the Steel income values among other things. First, the update adds the River Fort map, which was previously removed. Update also includes system will be more stabilized for more efficient gaming experience. 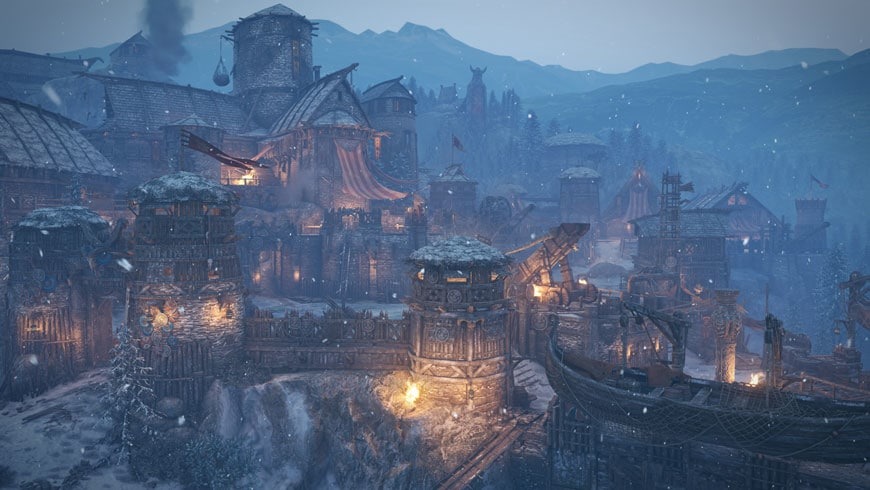 New Zelda: Breath Of The Wild Update Out Now