Sidebar Sidebar
You are using an out of date browser. It may not display this or other websites correctly.
You should upgrade or use an alternative browser.
Well, look at the time, it's September, folks. Now I know you have been waiting to throw your Jose Mari Chan, Green Day, or even Padorus to liven up these pandemic issues that we are having so far but we have one more thing to brighten it up. It may not be related to Christmas but it might be like a Christmas present to those who have been waiting for this game since last year, Genshin Impact. While we know that we have posted a lot of news about the game, there's just a lot of announcements to relay because we bet the majority of the users here are also waiting for the game to arrive. I mean it can be played with various platforms and crossplay is enabled to carry over your progress as you play, there's really a lot of things worth praising the game for.

Now, we know that there will be a release and people are asking if there will be a boost to start the game quickly. Well, apparently, we have news for that so let's fill you in on what's gonna be happening. First of all, in the pre-registration rewards, if the pre-registration goals are accomplished you will get 10 Acquaint Fate. These are the rolling materials of the game which can be used to summon heroes, equipment, and more. Reach Adventure Rank 10 to get 10 more Acquaint Fate, you definitely need these if you want to get a strong character in the gacha. You do not have to worry about the goal of the Adventure Rank 10 though as that milestone has been accomplished from the start. Along with that, you will get a 4-star sword that will definitely be a great weapon to start. Next up, just like any other gacha games out there that rewards topping up in the game, Genshin will release a double Crystal per top-up you do. So basically, if you avail the 500 Crystal purchase, you get another 500 in your first purchase. Which is very nice to have, it will be available in other denominations as well so you can make sure that your top-ups are worth it in each amount for the first time. Traveling is important to the game as it has an open-world aspect, so the developers at miHoYo have prepared something for us who wished to make traveling easier. We will get a Stylized Wing Glider "Wings of Companionship" when the game goes live. Damn, this is super exciting since exploring the world will be a little bit easier.

In terms of other events, there will be an event called "People's Choice Spiral Abyss Event" which will be a great help to those who want to start quickly. There are two 4-star characters that can be attained there if you play the event and meet the requirements in getting them. Xiangling will be acquired if you complete the event while Noelle will be obtained if you finished the required number of floors in the event. Another event called "Get Ready for the Road" will be up starting September 10 (probably those who are in the OBT and CBT have a head-start) until October 10. Those who will participate in the event have the opportunity to get various rewards such as 4-star weapons and artifacts that will be truly helpful in the start of the game.


Finally, completing a checklist type of mission called the "Adventurer Handbook" will award you a 4-star Catalyst Prototype which while I don't know what will be the use, is definitely going to help us along the way. Majority of the rewards given out have no time limit so you can join in either early as day 1 or late and still get them so you do not need to worry. 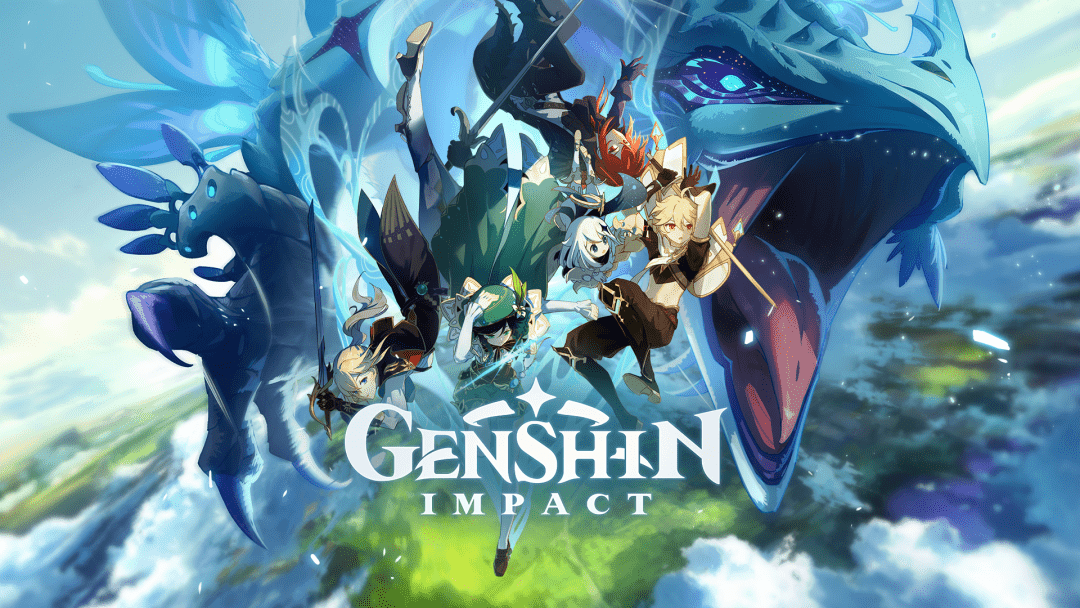 It has not started yet but we are filled with rewards to come, I am getting more excited than ever before in the game. How about you? Are you getting hyped as well as the countdown to live servers come closer? Tell us in the comment section if so!
Click to expand...