Sidebar Sidebar
You are using an out of date browser. It may not display this or other websites correctly.
You should upgrade or use an alternative browser.
Today, global interactive entertainment brand HoYoverse announced Genshin Impact Version 2.8, "Summer Fantasia," will be released on July 13, 2022. The Golden Apple Archipelago will greet Travelers again with brand-new areas, engaging stories, intriguing puzzles and treasures, and various island recreations. Meanwhile, Diluc and Fischl will sport fresh looks in their new outfits, while Kaedahara Kazuha and a bunch of old friends will be revisiting along with the new playable character Shikanoin Heizou. Those who experience these thrilling adventures may then have a chance to recruit the four-star playable character Fischl for free. 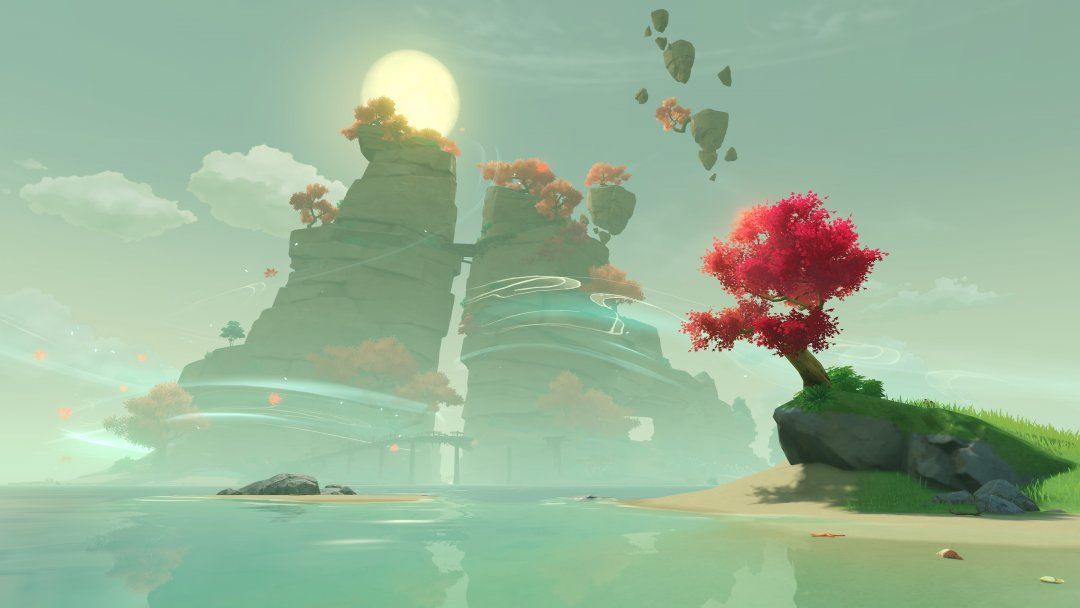 With the latest co-op event “Reminiscent Regimen,” players can set sail with friends together and complete various challenges at sea. Meanwhile on land, Diluc, Kaedehara Kazuha, and the new playable four-star Shikanoin Heizou will receive events and stories of their own. Diluc will receive a new outfit featuring a distinctive look, new idle animation, and new effects, available in-store at a limited-time discount. The outfit also carries its back story that can be found in the “Hidden Strife” challenge event. Another character Kaedehara Kazuha is also ready to reveal more about himself with the first chapter of his Story Quest opening soon. Besides, his friend Shikanoin Heizou, a young genius crime solver for the Tenryou Commission, will premiere in Version 2.8. And players are welcome to join Heizou in being a detective for a day in his Hangout Event. In combat, Shikanoin Heizou is noteworthy for being the first melee catalyst user in the game. He can deal Ameno damage with powerful strikes and kicks, and he can even cause extra elemental damage to enemies affected by Hydro/Pyro/Cryo/Electro. Genshin Impact Version 2.8 will be arriving on July 13. With cross-save and cross-play, players can enjoy their adventure across PlayStation®, PC, Android, and iOS. The game has been rated T for Teen by ESRB on PS5, PS4, PC, and Google Play, and 12+ on iOS. For more information and updates, please visit Genshin Impact's official website (genshin.hoyoverse.com) or follow @GenshinImpact on Twitter, Instagram, and Facebook. Genshin Impact is a free-to-play open-world action RPG that brings players to the visually stunning world of Teyvat. The player takes on the role of the mysterious "Traveler," who sets off on a journey to discover the fate of their lost sibling and unveils the mysterious secrets of Teyvat along the way. Currently, players can explore Mondstadt, Liyue Harbor, and Inazuma, three of the seven major cities in Teyvat, each with unique cultures, stories, and vast regions. For more information and updates, please visit the official Genshin Impact website (genshin.hoyoverse.com) or follow @GenshinImpact on Twitter, Instagram, and Facebook.