Sidebar Sidebar
You are using an out of date browser. It may not display this or other websites correctly.
You should upgrade or use an alternative browser.
Valorant Mobile, Riot Games' much-anticipated project, is apparently nearing completion as the game enters the initial level of testing, according to Twitter sources.

As gameplay videos were released online, game testers responded with more content, allowing gamers to get a sneak peek at Riot's future project.


Valorant has grown tremendously in its two years of existence, both in terms of global recognition and the creation of a robust esports environment. With the launching of Valorant Mobile, Riot Games intends to bring the game experience to a mobile audience as well.

The structure and character design of Valorant's future mobile version appear to be comparable to that of the PC version in the leaked videos. The UI and HUD, on the other hand, have been fine-tuned to suit the mobile gaming experience. 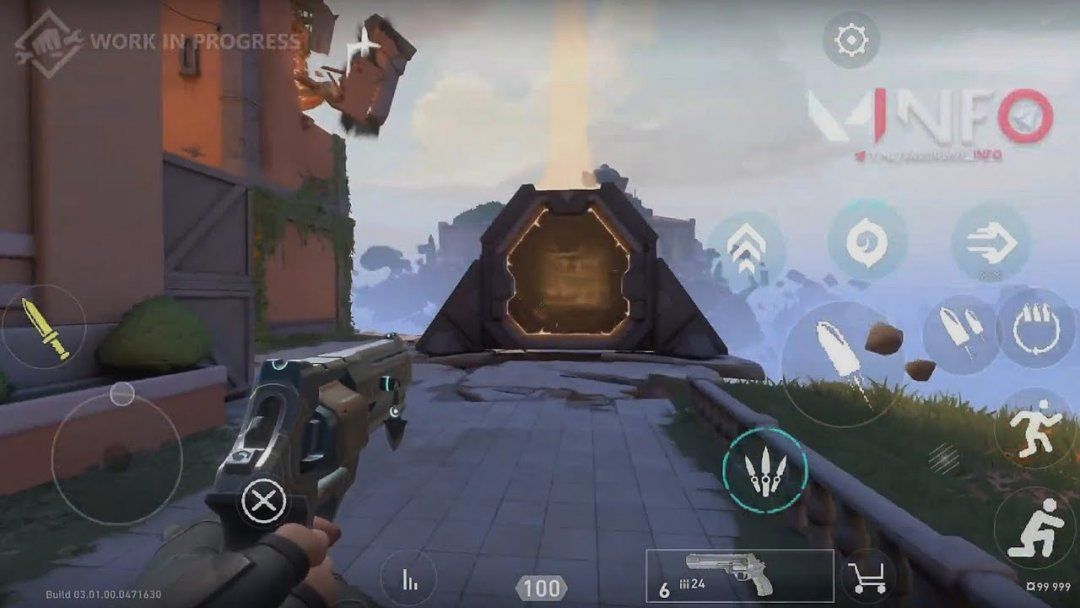 This short gameplay video displays the built-in tutorials for various in-game scenarios including spike plants and defuses, location pings, and other indications, and speeds through them. In the video, we also get a look at the game's shooting mechanics.

Valorant's mobile version, like other mobile first-person shooters, may include an aim assist to help with precision concerns. According to the video above, the game may potentially have in-game bots that, unlike Valorant's bots, can interact with players in custom/ranked battles.

The movie also demonstrates the in-game options, which allow players to rearrange and change the game's numerous UI elements.
Click to expand...