Sidebar Sidebar
You are using an out of date browser. It may not display this or other websites correctly.
You should upgrade or use an alternative browser.
It's not yet too late to give you a Granblue Fantasy update, isn't it? Well, we got something special for you today. The official site of Granblue Fantasy: Relink confirmed its arrival in 2022. I guess Cygames is taking their time to make sure the game will be in its best form on its glorious launching date. It seems that we haven't featured the game yet, so let me give you a quick walkthrough as we take a peek into the game.
​ ​
Some may, or may not, have heard of Granblue Fantasy. But, for those who are not familiar with the game, Cygames developed Granblue Fantasy for Android, iOS, and Web browsers. Yes, you've read it right. Browser gaming isn't out of the picture yet even with the death of Adobe Flash Player. As for the mobile platform, I think it's exclusive in Japan's market.
​ 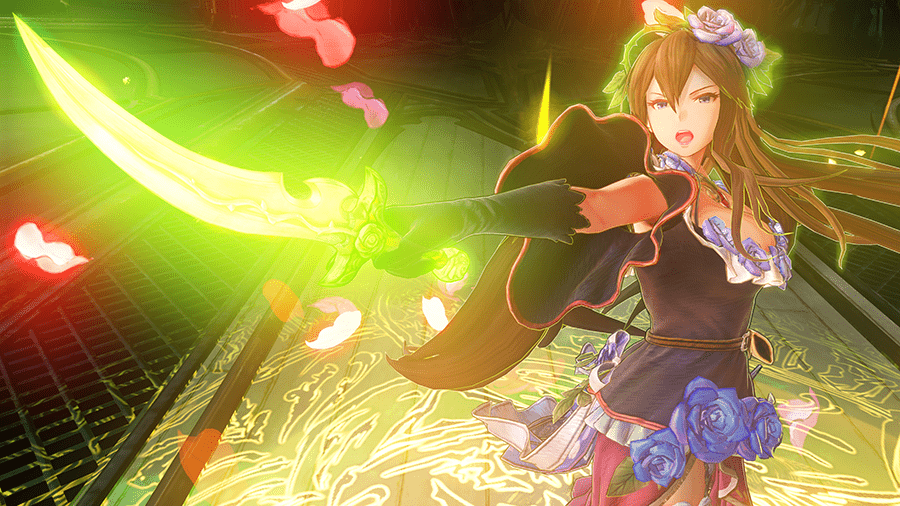 ​
Now, let's talk about some history of this new game. Project: Relink has been in development since 2016 under PlatinumGames. But, in 2019, Cygames took over the whole project and confirmed that PlatinumGames will no longer join any part of the development of the game. And just as we have stated in the title, its functions resembles another game that we all know.
​ ​
Co-operative? Range of multiple characters and the main character? RPG? Sounds like Genshin Impact! If you didn't notice the flow of events during the first weeks of Genshin's release, there are a lot of other games such as Blue Protocol that look like a good competitor. Well, Granblue Fantasy: Relink was one of them. The only sad part right now is the platform and exclusivity of the game.
​ ​
Granblue Fantasy: Relink will be available for Playstation 4 and Playstation 5 just like what their official site indicates. And right now, the only confirmed region where the game will be available is in Japan. No details regarding the global release were given. But, who knows? Maybe they'll just test its success then they'll give it a global launch, or even a PC version.
​ I guess there's no need to question why I'm eager to promote a PC version of this new game. Just by looking at the images, you can already tell what Cygames is cooking for us. That's like Final Fantasy and Genshin Impact crossover! And, oh, just a reminder. These images are just from the initial and mid developments. They don't fully reflect the final output of the game.
​ ​
Originally planned to be released back in 2018, the game is now set for 2022. That's fine as long as they deliver the best output of the game. They also introduced the Dragon Knights - Lancelot, Vane, Percival, and Siegfried, as part of the main cast along with your gender-customizable main character. To top it all off here's the 23-minute gameplay they uploaded for you!
​
​
Yeah, I know that feeling of wanting to buy the game at first glance. Granblue Fantasy is a very successful title already and there's no doubt that Relink will gain the same amount of success too despite its exclusivity. Let's just hope for the global launch and wait.

Credit time! These images and content that you've seen belong to Cygames. I'll provide the links you might find interesting down below.
​

​
IMPORTANT LINKS:​
Caught your attention? Well, why not join us in our Granblue Fantasy: Relink discussion now!
Click to expand...