Rockstar releases today the new SMuggler's Run update which will keep Grand Theft Auto V to become more bigger, the latest major expansion for GTA Online, and it packs in quite a lot particularly for airplane enthusiasts. new smuggling operations are a big part of what's new. You can launch missions out of the new, customizable hangar properties that can be purchased.


As the name suggests, These come with a free Cuban 800 plane and can house living quarters, an aircraft workshop, office, and show floor (where you can even display Pegasus vehicles you own).

Zone and Penned In. As many as four teams parachute into a location that is constantly shrinking, and they're tasked with finding a weaponized vehicle and taking out the other teams.​ 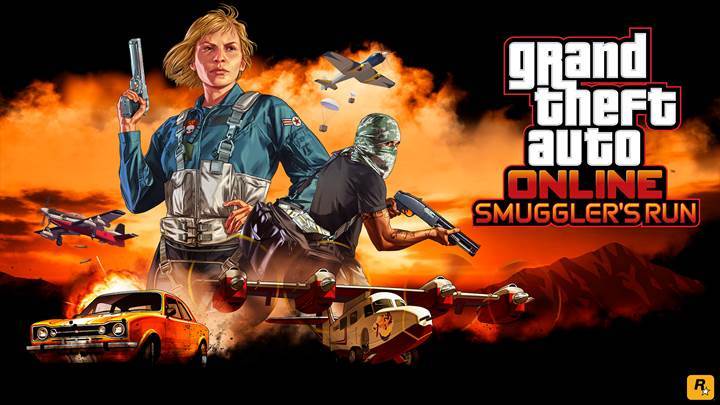 Finally, the latest weekly bonuses and discounts have been launched. Logging in between now and September 4 will net you three free t-shirts. During that time, you'll also be eligible for a 25% discount on the following vehicles:

Additionally, the Premium Race during that time is Gauntlet, with only Super-class vehicles available; this pays out big GTA$ rewards to the top three finishers, while everyone gets triple RP. The Time Trial is Casino, and it pays out significant rewards to anyone who beats out the target time.


source via Rockstar​
Toggle signature
"Once A Gamer Is Always a Gamer"
Show hidden low quality content
You must log in or register to reply here.