Hitman's March Update Is Out Now PC PS4 XBox One

Sidebar Sidebar
You are using an out of date browser. It may not display this or other websites correctly.
You should upgrade or use an alternative browser.
Hitman the Square Enix's stealth assassination game new update has arrived. It's called the March update. which includes improvements and bugfixes plus additional gameplay. Support for Chinese language is also added but not on all platforms only for the PC. In terms of fixes, the update should clear out "rare" problems that could lead to crashes or instability. 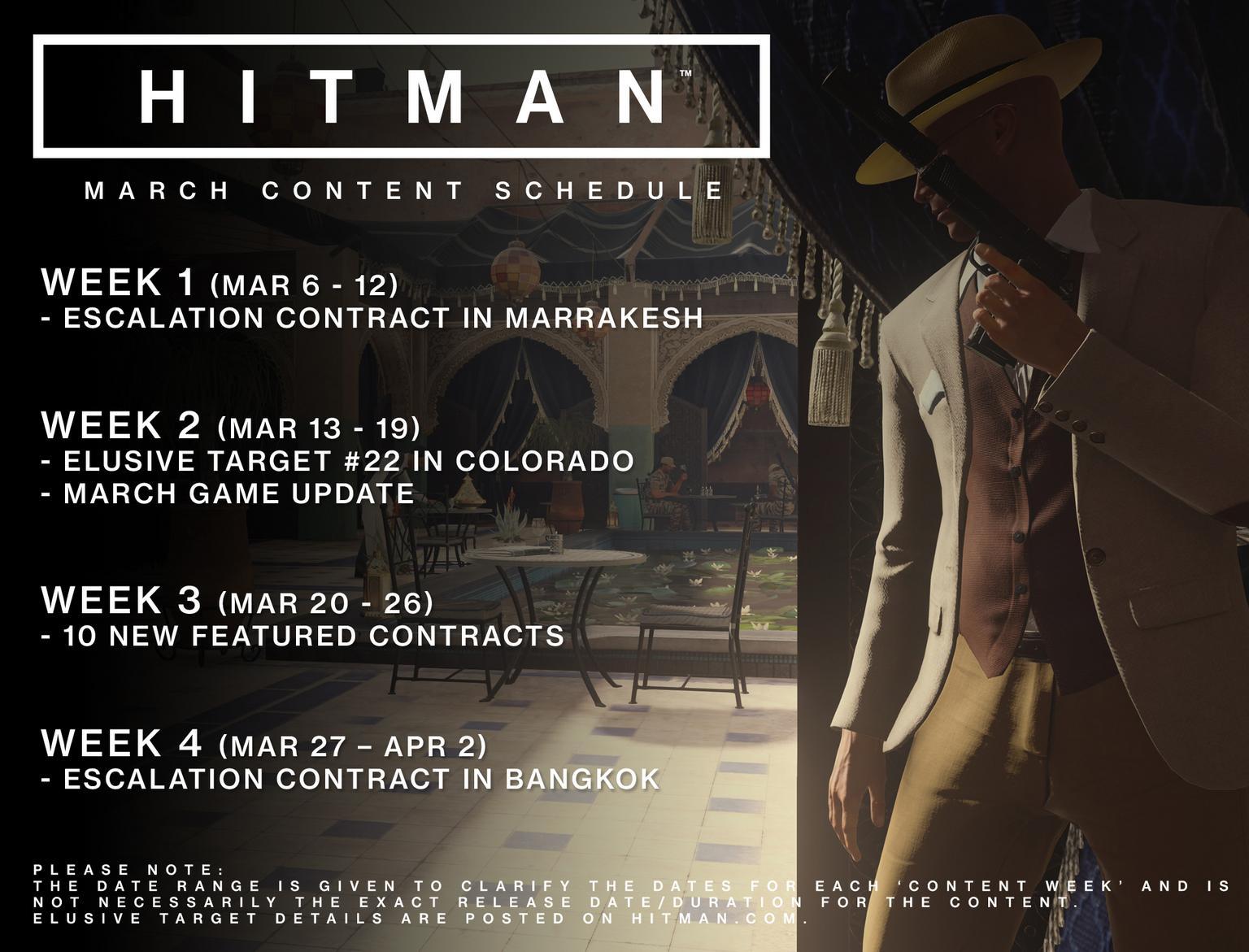 We've fixed a rare issue that could cause 47 to fall 'out of world' in Hokkaido.