Sidebar Sidebar
You are using an out of date browser. It may not display this or other websites correctly.
You should upgrade or use an alternative browser.
Details of the major project, termed "Holoearth," may be found on the official site of the initiative Hololive Alternative, which is generated from the Virtual YouTubers agency, Hololive Production. 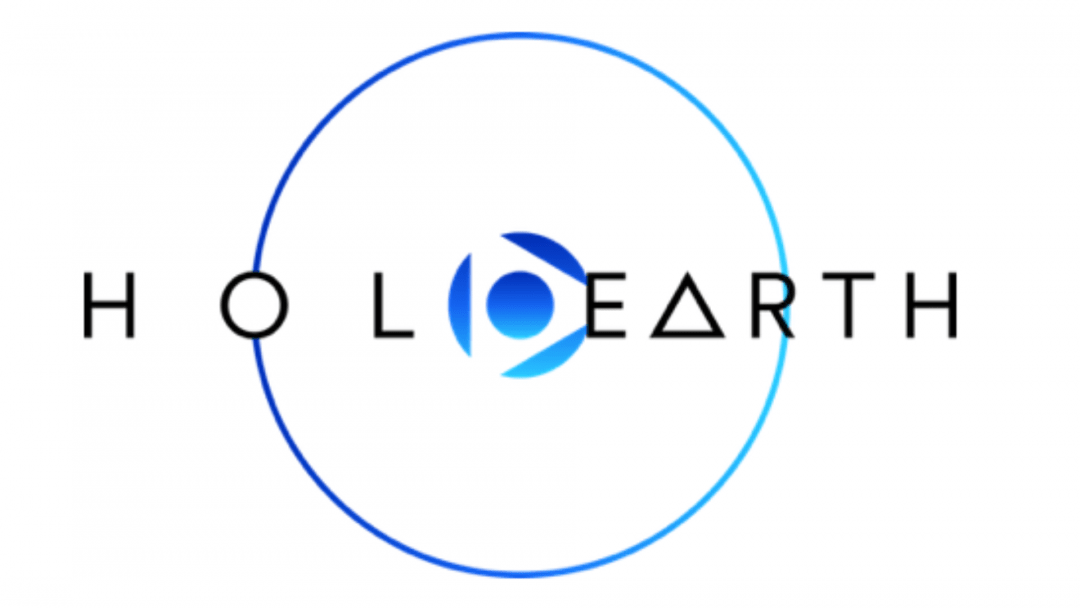 This project is a new manga series in English and Japanese, as part of its transmedia ambition to build a fictitious world populated by people from the Hololive Vtuber agency. On June 4, 2021, the official Hololive Alternative Twitter account uploaded the first pages of the manga.

To bring the world of Hololive Alternative, "Holoearth," to life in virtual space, this project will employ a variety of methods. Our objective is for all Hololive Productions followers to be able to explore this world with the help of skilled Virtual YouTubers. Our newly established internal development team is already hard at work to accomplish this.” The press release is written by him.

The project is described with a variety of sub-projects, which are all developed in parallel and which include:

The Vtubers Ookami Mio and Shirakami Fubuki star in the new Hololive manga, Holoearth Chronicles Side: E Yamato Fantasia. It takes place in the Hololive Alternative universe. Its 12-page "Chapter 0" prologue, which includes a cameo by fellow Hololiver Nakiri Ayame, was released through Twitter.

In a scenario that resembles the struggle between the three that was described in the Hololive Alternative animated teaser trailer, Mio and Fubuki face off against Ayame's henchmen.

A communications lobby:
This lobby will serve as your gateway to Holoearth, where you can meet and chat with other fans. Here you can recruit a group to go on adventures in the sandbox video game. We also hope to hold special events in this space in the future.

An avatar creation system:
They are developing an avatar creation system so that future adventurers can create the bodies that will inhabit when they enter the world of Holoearth. Throughout your adventures and daily interactions, you will be able to collect, equip, and customize various outfits, equipment, and accessories for your avatar's body.

The press release concludes with the following message:
In the long term, we would like to integrate all the existing sub-projects into a single service that we would offer to fans. Initially, the PC would be the only supported platform, but we plan to add mobile support later, with some delay. We estimate the total development time to be 1-2 years, but we are considering using alpha / beta testing and early access so fans can experience each of the sub-projects as soon as possible.

Following the release of the first chapter, a statement was made that following chapters will be distributed on an "irregular basis." Fans were encouraged to follow the Hololive Alternative account in order to stay up to date on future releases. Other Holoearth Chronicles manga with other writers and various Hololive members were also promised.