Honor of Kings under fire for plagiarism accusations from NetEase

Sidebar Sidebar
You are using an out of date browser. It may not display this or other websites correctly.
You should upgrade or use an alternative browser.
Last Thursday, NetEase released an image in the official Weibo account of its love story mobile game, For All Time. The image they have posted, on which they tagged Honor of Kings, drew comparisons between its promotional materials and those that was used by Tencent’s Honor of Kings. 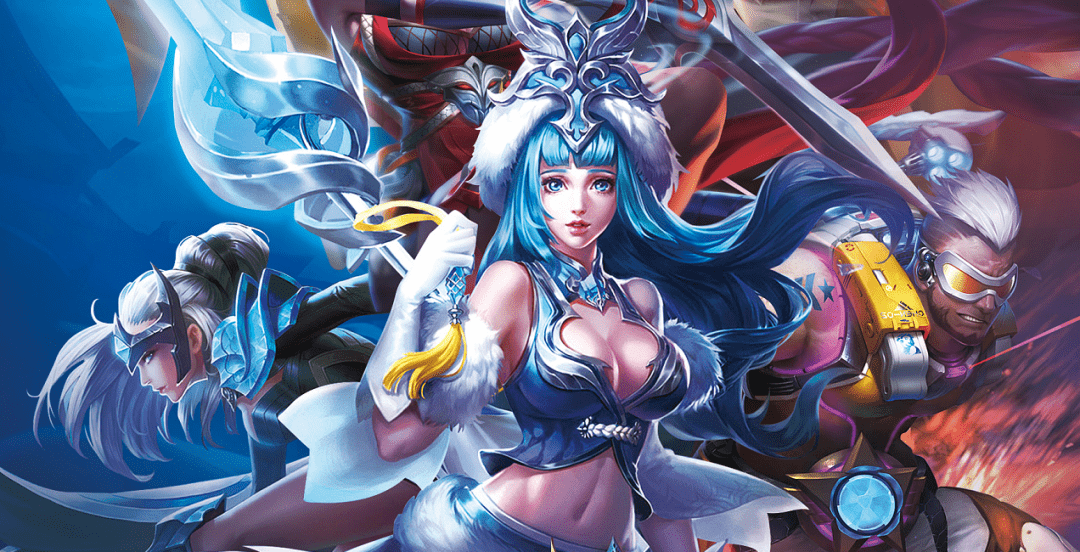 In the post that NetEase have made, a side-by-side comparison of the in-game character adjustments preview of Honor of Kings released last April 14 and the promotional poster of For All Time released last year on June 27 was showcased, which shows that the pictures highly resemble each other. “We have taken notice of the online discussion in regard to the promotional designs. On April 14, the column announcement picture designed by our company for the Honor of Kings may be similar to other product announcement maps. The company is urgently investigating the situation of the design’s creation and will provide a complete explanation as soon as possible.”
Click to expand... This isn’t the first time that Honor of Kings was suspected of plagiarism. Last year, one of its game titles Code: Zero was found out to have copied Genshin Impact’s promotional poster of Cider Lake.

The company then issued an apology and said that the problem was caused by the outsourced company in charge of designing the post.
Last edited: Apr 26, 2022
Click to expand...

Vivo Collaborates with Razor and PUBG for a new T1 Series

Kim Kardashian Threatened to Sue Roblox After it Featured a Fake Game Content That Used Her...