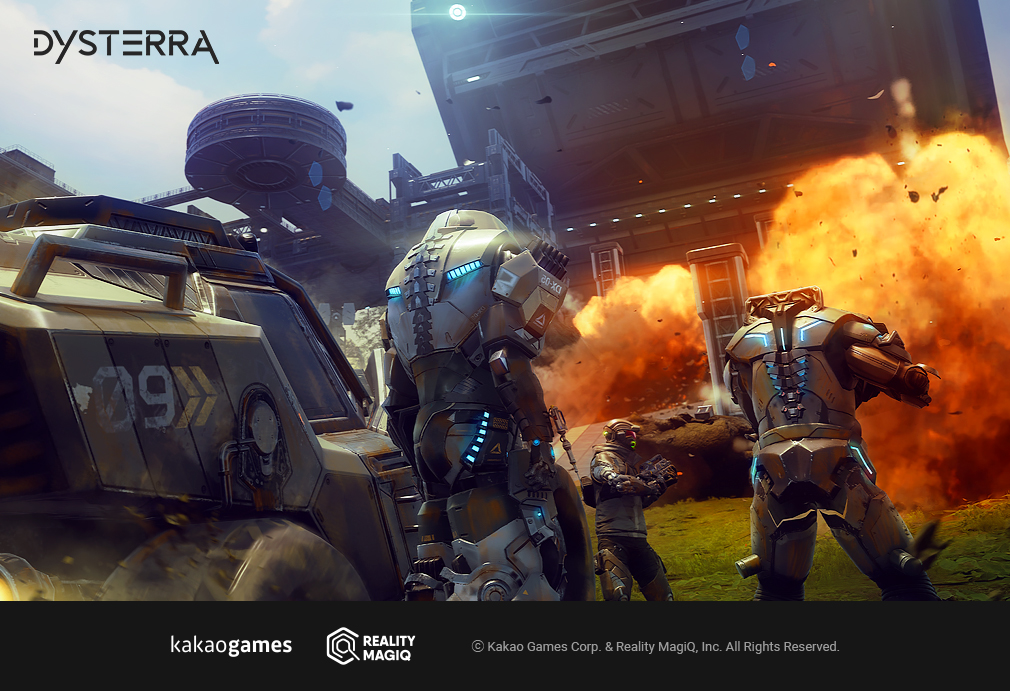 As a part of Steam Next Fest, players will be able to download and get a taste of Dysterra. If you want to try out Dysterra, it can easily be done by visiting the Dysterra Steam store page and by clicking on the 'Download' button. By doing so, you can enjoy Dysterra demo with other players from all around the world. Dysterra released a new gameplay reveal trailer for Steam Next Fest. The video unravels elements such as looting, crafting, and fierce battle along with its lore. You can get a glimpse of the depth of battle in scenes where survivors struggle against advanced NPCs There will also be a special event with Twitch Drops. During the Steam Next Fest, players can get limited weapon skins by watching the "Dysterra" stream on Twitch and playing Dysterra demo on Steam.

"Dysterra" is a multi-play survival FPS game that allows you to enjoy solid gun shooting in a dystopian setting. This global beta test focused on battles through rapid growth and the use of SF weapons to survive until the very last day of Earth.

Additionally, by lowering the entry barrier for base construction and crafting, which are the two fundamentals of survival games, everyone can now easily adapt to the game, and the interaction between players are maximised by making them compete for special skills and higher tier weapons. Based on the gathered user feedback from previous betas, developers have been focusing on server stability and optimisation. With a demo, a better game play environment will be provided in playing Dysterra with users from all around the world.

More detailed information and play guides will be shared through Dysterra official Discord channel and Steam community. Also you can get updated on the latest news of Dysterra by wishlisting Dysterra on Steam.

CCE partners up with CHED for the sports event “Friendship Games” that includes Mobile Legends...