Visit site
Riot Games developer of League of Legends announced their Champion Mastery system that gives players points, ranks, and rewards for the champs you play. Below are some images and details about the update. ​
With Champion Mastery, you now get points, ranks, and rewards for the champs you play. Now, if you want to show other players that you’re a dedicated Swain main, or a big cheese with Twitch, you can! How the system works

Finish a game of League and you’ll earn points for your champion based on your team’s performance as well as your own contribution. Earn enough points and you’ll level up that champ’s mastery level, giving you rewards as you progress. 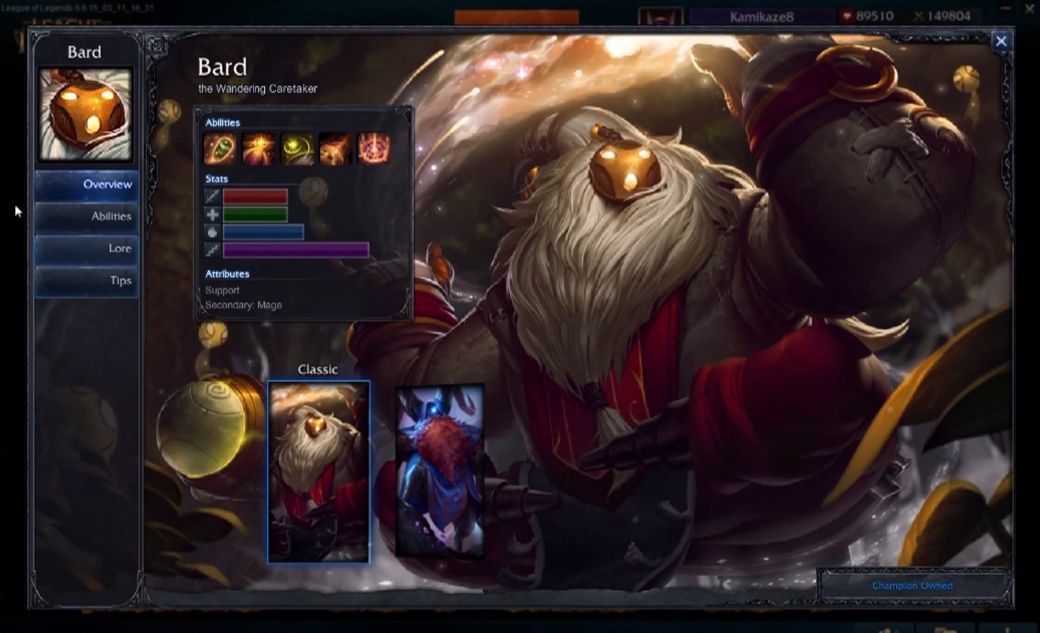 Hover over your Champion Mastery points bar in the post-game screen and you’ll see the grade that our new system gives you. Grades are awarded based on your overall performance in the role along with the champion you’re playing and, crucially, where you’re playing them.

We’re kicking off Champion Mastery with the first five ranks for each champion unlocked. Here are the crests your champion will earn as they rank up: Check out your in-client profile, and you’ll see a new stat telling you your mastery score, a sum of all your mastery ranks combined.
Rewards We’re kicking off the rollout with a PBE stint from 3/11. If all goes well, a couple of weeks later we’ll then launch a beta in a single region, focusing on Summoner’s Rift normal queues to make sure the feature’s stable for expanded use. We’ll read through your feedback and keep you updated with our progress, too, so keep an eye out for future posts after the service goes live!

All summoners who’ve hit level five or higher will be eligible for Mastery points. However, at launch, it’ll only support normal games on Summoner’s Rift.