Sidebar Sidebar
You are using an out of date browser. It may not display this or other websites correctly.
You should upgrade or use an alternative browser.
Esports has always been big in the Philippines but the last few years have given Filipino players the chance to show the world just how good they are. From dominating tournaments in South East Asia to placing in the top 8 in global competitions, Filipinos have shown that they can not only keep up but even beat players from around the world.

Philippine esports teams taking center stage have provided the local gaming community Filipino talent to cheer on and aspire to be. While only a select few can actually go pro in an esports tournament, everyone can feel like a pro when you level up your game with your favorite players’ characters and skins with GCash – all without the need for a credit card.

Find out how the top players play your favorite games in these upcoming esports competitions: The Mobile Legends: Bang Bang Professional League Philippines (MPL-PH) Season 9 finishes its regular season this coming April 10. Who will be among the top 6 teams to make it into the playoffs? Will Blacklist International win their third championship in a row? Or will another team be able to unseat the reigning champions? Check out the official Mobile Legends Facebook page and Youtube channel to keep up with all the action.

Find out when the matches are scheduled by checking out the MPL-PH website. ​
The Valorant Champions Tour (VCT) has its first major international competition coming up with Valorant Stage 1 Masters in Reykjavik, Iceland from April 10-April 24. After this tournament, you can catch Pinoy teams battling it out in the VCT Challengers Stage 2 - Philippines starting April 30. This competition will determine which top 3 teams will move forward to the APAC Challengers Stage 2 to be held later this year. Those 3 teams that move forward will have to face off against teams from the Asia-Pacific region for the two spots available for the Stage 2 Masters event to be held later in the year.

Remember to support our local teams as much as possible because if they earn enough points in these different events then they will qualify for Valorant Champions. This is the final tournament for the season where the 16 top teams from the world will battle it out for the biggest prize pool of the year. If you are not caught up with the VCT, check out Philippine Pro Gaming League (PPGL) for updates and streams with local commentators on the latest from the VCT. 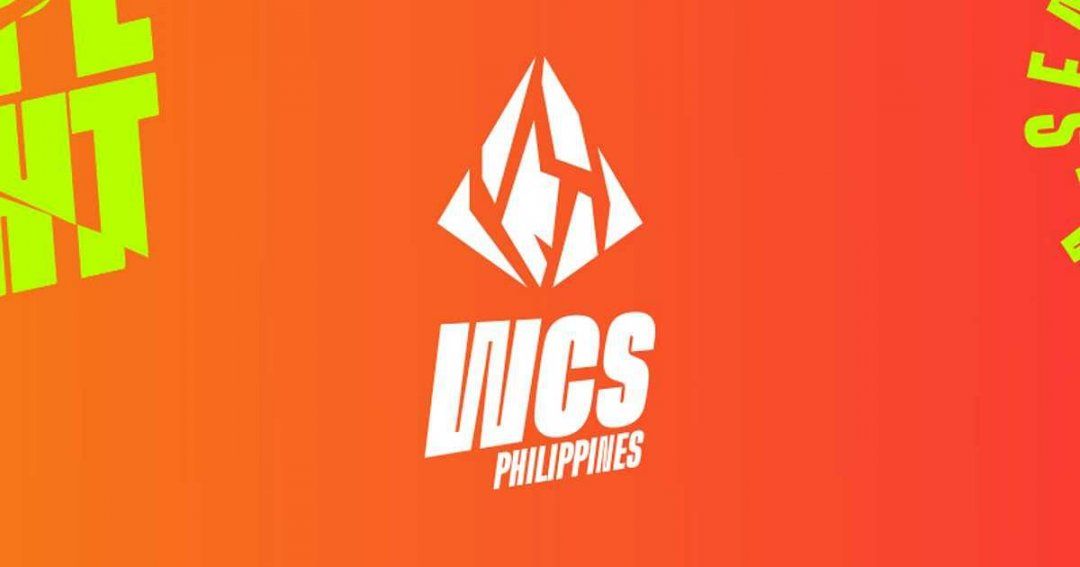 The end of the Wild Rift Champions Southeast Asia (WCS) - Philippines regular season is nearing its end. The results of which will determine what teams will get a chance to represent the country in the WCS Championship against all the other countries part of the South East Asia region. Fingers crossed, a local team will become the Champions of the WCS and represent the country on the international stage at the Icons Global Championship in June.

You can catch the matches with Filipino Commentary on PPLG’s Facebook and Youtube page. The matches are also streamed with English commentary on the PPGL Twitch page and the official Wild Rift Esports Facebook page and YouTube Channel. The Dota Pro Circuit (DPC) SEA Tour2: Division I tournament is well underway and will wrap up by April 21. This is an important tournament as the teams that place from 1st to 3rd will qualify for the year’s 1st international major in Stockholm. ESL One Stockholm will be the first major of the year and is an important event for all the teams.

Doing well at both the regional and major tournaments means that teams will gain a lot of tournament points to qualify for the final tournament of the circuit, The International (TI). However, there are plenty of opportunities for teams to earn points as there will still be SEA Tour 3 and the 2nd major of the year before TI. The 2021 SEA Games in Hanoi, Vietnam will be held from May 13-22, 2022. The national esports team Sibol has finalized the respective rosters for all the games. Fifty-four athletes comprise the esports delegation and will be participating in Mobile Legends: Bang Bang, League of Legends, Wild Rift, PUBG Mobile, FIFA Online 4, Free Fire, Arena of Valor, and Crossfire. The 2022 lineup has double the number of esports athletes compared to the 2019 lineup. These players have all been finalized and are ready to play come this May.

Keep up with the Sibol esports teams through their Facebook page.

Is the competition getting you hyped up? It looks to be an exciting year for gamers with such a wide variety of events to tune into. From local competitions to international tournaments, there will be many opportunities for Filipinos to be #GToPlay.

Have an uninterrupted experience when purchasing your in-game looks through the GCash app, which is available on the App Store and Google Play. Get it now and #PaywithGCash!

GCash (G-Xchange, Inc.) is the #1 Financial App in the Philippines. Through the GCash App, customers can easily purchase prepaid airtime; pay bills at over 1k partner billers; send and receive money anywhere in the Philippines, even to other bank accounts; purchase from over 3.9M partner merchants and social sellers; cash-in and cash-out at over 94k partner agents; and get access to savings, credit, insurance and invest money all at the convenience of their smartphones. GCash is a wholly-owned subsidiary of Mynt (Globe Fintech Innovations, Inc.).

GCash was recognized by The Asian Banker (TAB) and by the IDC in 2021 for its outstanding digital financial inclusion programs impacting more than 51 million Filipinos in the country today.