Sidebar Sidebar
You are using an out of date browser. It may not display this or other websites correctly.
You should upgrade or use an alternative browser.
Line: Monster Farm announced the game's release last April 2022. A month after they unveiled their new opening movie together with three new characters. 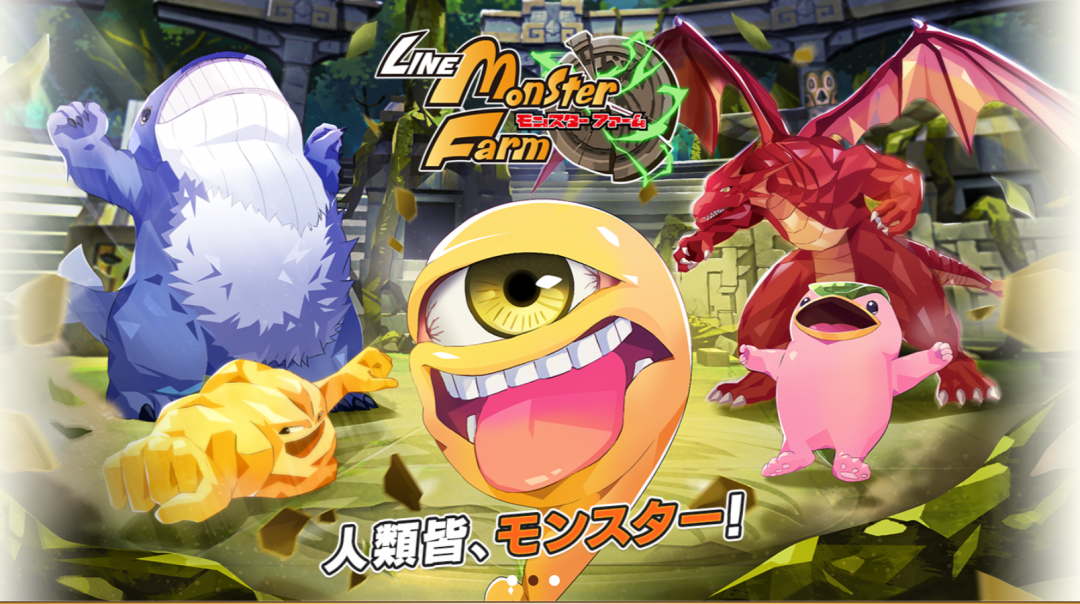 ​
Monster Rancher, also known as Monster Farm in Japan, is a Japanese media franchise and series of life simulation role-playing video games developed by Tecmo (now Koei Tecmo). There are fourteen games in the series, as well as an anime, available on several video game platforms. On December 9, 2021, a remaster collection of Monster Rancher 1 and 2 was released. The series has sold 4 million copies as of 2007.

Take a look at the opening Movie here!


​
Tabatha, Bolts, and Vishy, three new human characters, have been revealed on the game's official website. Tabatha appears to be one of the aides who will assist the players with monster breeding. More information on how the other characters will be engaged in the game will be released soon. Stay tuned for the latest news!

Visit site
I used to watch this TV series as a kid. Do they have a movie now?
G

Visit site
I hope it’s not bad and is not made just to make some more money from an old franchise. It’s become so common when studies “revive” old movies or cartoons with the sole intention of making more money on people’s nostalgia.
The same can be said about Netflix’s Fate: The Winx Saga. Just a pale try to revive a cool old cartoon in the form of a movie. They are not even sure now whether to prolong it for the 3rd season or not.
Show hidden low quality content
You must log in or register to reply here.