Sidebar Sidebar
You are using an out of date browser. It may not display this or other websites correctly.
You should upgrade or use an alternative browser.
The new patch for Mass Effect: Andromeda has been released. Update 1.08 has been released by Bioware, which expands the romance options for Scott Ryder, adds new options to the character creator, fixes bugs, and more. The update addresses one of Andromeda's romance-themed achievements.​ 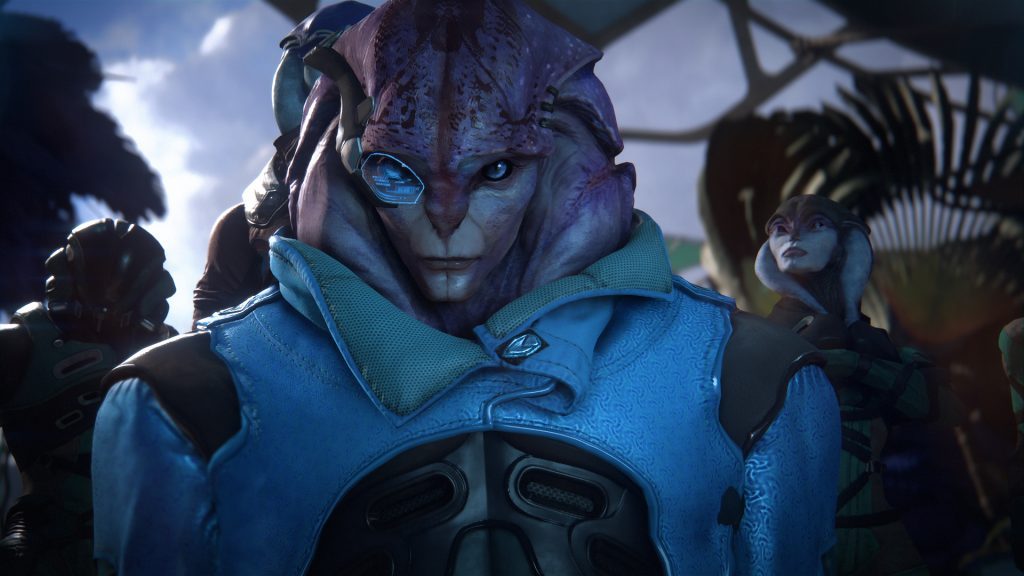