Sidebar Sidebar
You are using an out of date browser. It may not display this or other websites correctly.
You should upgrade or use an alternative browser.
Martis is a fighter that is known for his excellent crowd control and secure kill potential. He is like a fighter version of Karina but is more durable and has great capabilities. This guide will leave some useful information on how to play him well. 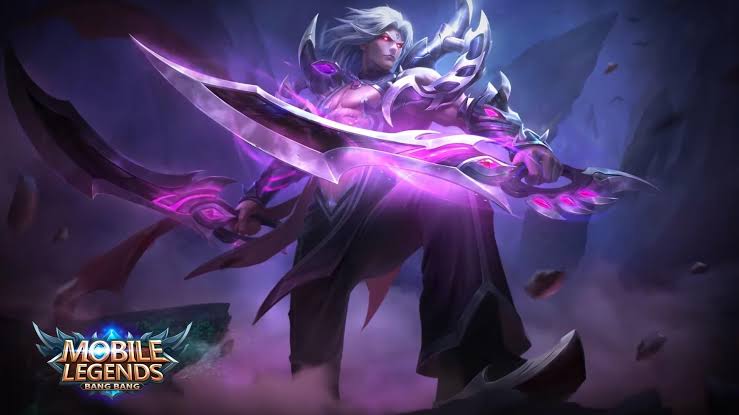 This will begin with a quick skill review.

Each time Martis uses a skill, his Attack Speed will be increased by 30%, 120% maximum. Lasts 4s.

Martis draws enemies to a fan-shaped area in front of him and deals 340(+130%Extra Physical ATK) points of Physical Damage, slowing them by 40% for 2s.

Martis strikes the enemies within a rectangle-shaped area in front of him, dealing 150(+70%Total Physical ATK) points of Physical Damage to them and knocking them back (the direction can be change once during the attack).

Use Again: Martis charges forward, knocking enemies up and dealing 200(+150%Extra Physical ATK) points of Physical Damage to them.

While casting this skill, Martis can't be controlled and the damage taken will be reduced by 60%.

Martis charges to the targeted enemy, dealing 650(+100%Total Physical ATK) points of Physical Damage. If the target's HP is below 50%, this skill will deal true damage. Killing the target with this skill will immediately reset its CD and increase Movement Speed by 100% for 5s(speed increased gradually decays over time). Emblem: There are 4 recommended emblem configurations for Martis depending on your playstyle and preference. The passive will then give you 90% Atk Spd Boost.

2. Use Basic Attacks until passive is almost over or the timer for the second phase of your second skill whichever is shorter

The passive will now be max stacked.

4. Use basic attacks again until passive is almost over.

5. Use 1st skill when needed to provide CC or reset the passive timer to maintain max stacks

6. Maintain max stacks until you see an X Mark underneath the enemy hero to secure a kill when you use your ultimate skill.

7. No need for Attack Speed Items because there is a limit of 250% for the Attack Speed Stat and that means you have a slot for Attack Power Items or defense and situational items.

When pushing turrets, you may use skills on the enemy minions to trigger your passive to have a boosted attack speed which will help to destroy turrets faster. Do not use it on an enemy hero since it will make the tower target you. Martis was one of the best on his release but after some adjustments, it seems most players never used him again. He is not totally useless but just underrated. How about giving him a try and apply what you learned in this guide?

Tell us your thoughts below and stay tuned for more!
Click to expand...
K
Written by