Sidebar Sidebar
You are using an out of date browser. It may not display this or other websites correctly.
You should upgrade or use an alternative browser.
Because of the positive feedback from the first launch of Chess - TD, an arcade mode of Mobile Legends: Bang Bang, it was relaunched on December 20, 2019. 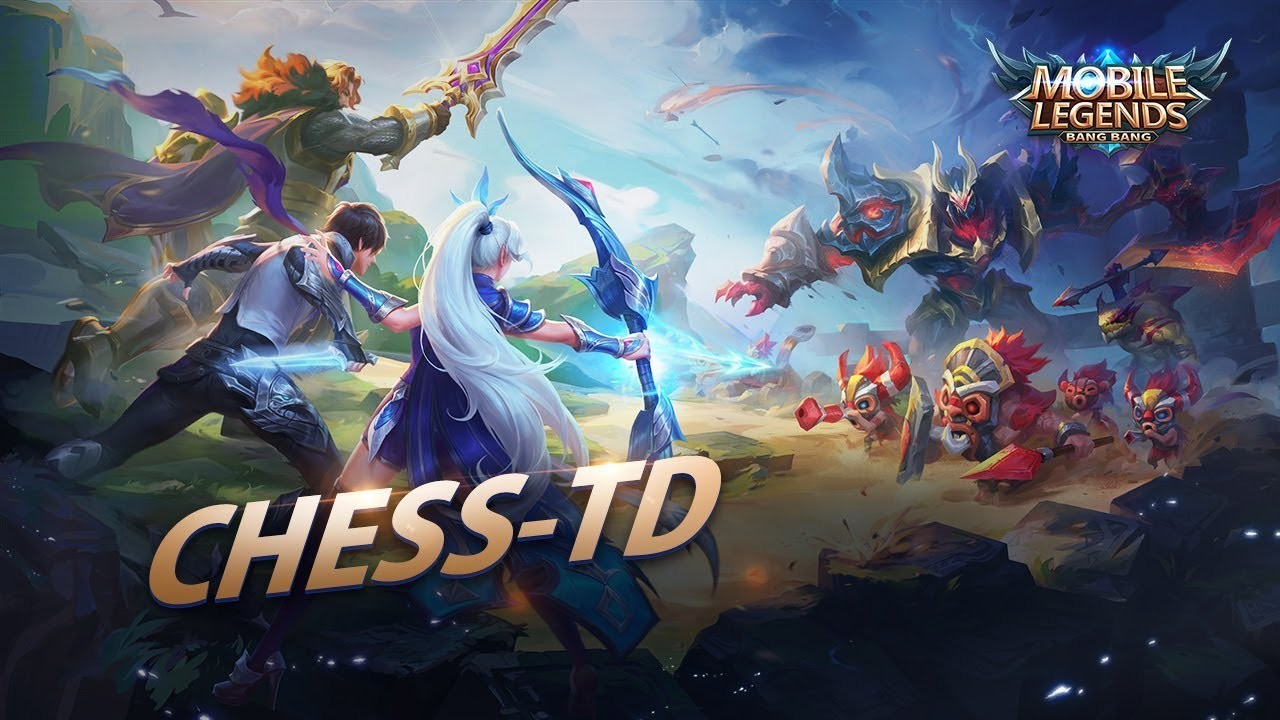 There are some changes that includes new heroes, new factions, deleted heroes and factions, new synergies, and a gallery for better understanding of beginners.

In total, there are 11 new Heroes and 7 heroes are removed. The Chess-TD relaunched also introduces 2 new factions, Northern Vale and Dragon Altar. The "Mortal" faction was changed into "Eruditio". The Oracle and Beasts factions are completely removed.