Sidebar Sidebar
You are using an out of date browser. It may not display this or other websites correctly.
You should upgrade or use an alternative browser.
In the first half of 2022, Mobile Legends: Bang Bang brought changes to their Necrokeep heroes as part of the development project called Project NEXT. There will be more revamps and changes coming up and the first ones that were teased are the revamps to Lesley and Gusion. A teaser was posted in the official ML: BB YouTube channel where it was discussed what the changes will be about. 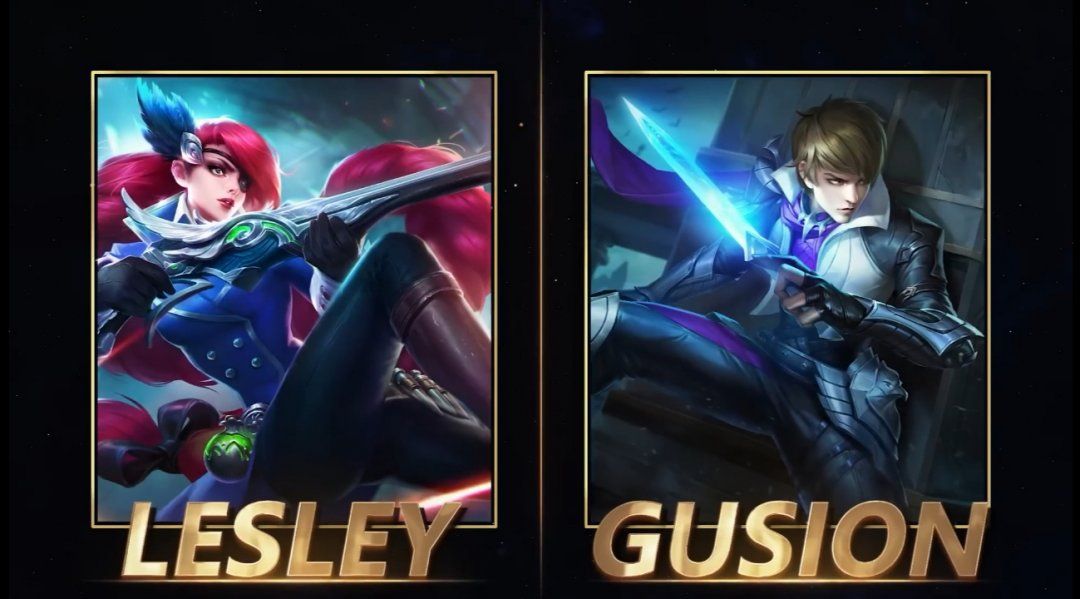 Lesley and Gusion will receive visual changes in their skin model and skill effects. Lesley will have more noticeable changes though because of her skill mechanics that includes her invisibility, shorter delay on the knockback of her skill 2, and faster release in her ultimate skill. Their actual skills were not planned to be changed for now but their visual effects will be improved to match the 2022 standards. Some of the changes in their skin model were also discussed in the teaser and there were also some explanations for the reason of the changes. Their Valentine skins will also be revamped to match their new looks in their default skin. Their outfits in their respective Valentine skins will also be matched with each other in terms of patterns and decorations. The patterns and decorations that were used as basis was the one in Lesley's and thus, Gusion's outfit received more visual changes in the Valentine's skin. Here is the official video of the first wave of teasers for the upcoming Project NEXT:


This upcoming Project NEXT update is expected to be applied in the original server just a few days before the next ranked season. This is just some of what the next huge patch note will bring to improve the gaming experience in the Land of Dawn. There will be upcoming teasers to give hints of what other changes will be applied for the next season.