Sidebar Sidebar
You are using an out of date browser. It may not display this or other websites correctly.
You should upgrade or use an alternative browser.
A big update in Mobile Legends: Bang Bang is going to be implemented for the upcoming Season 25, a new rank season, as the current Season 24 is about to end. The huge update this time will feature the Rise of the Necrokeep which seems to be a phase of Project NEXT, which is a development project started on 2020. The main highlights of the upcoming update is the revamped version of the heroes: Vexana, Leomord, and Faramis. The three necrokeep heroes were untouched in the previous several updates maybe in preparation for this huge revamp. Thus, they became three of the least-picked heroes across all ranks. Vexana, Leomord, and Faramis will receive not only character models revamp but also skills rework. The Rise of the Necrokeep preview was uploaded in the official ML: BB YouTube channel. The official preview will be linked below.


The preview shows the new character models and changes to their skills. Aside from these three heroes being revamped, a monthly hero adjustments are also expected for the next patch update. The highlights will be Gord, Lunox, and Xavier, with their respective hero adjustments. There will also be battlefield adjustments such as the mechanics for jungler in lane and the minions in midlane. 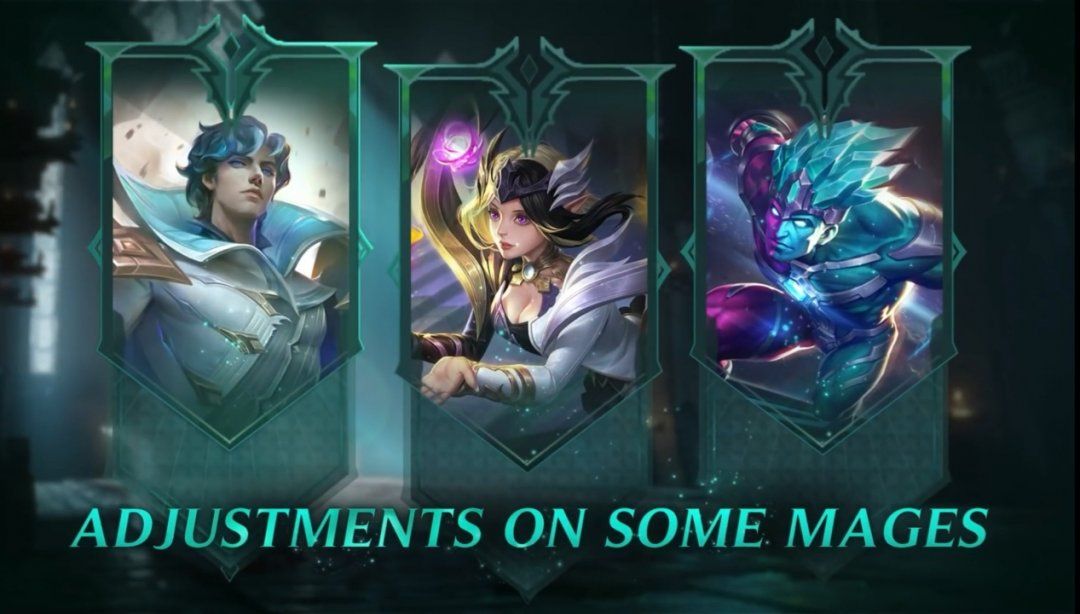