Sidebar Sidebar
You are using an out of date browser. It may not display this or other websites correctly.
You should upgrade or use an alternative browser.
Hall of Fame player Shaquille O'Neal will be one of the cover photo of NBA 2k18 legend edition.
Publisher 2K announced today that the NBA 2K18 Legend Edition will feature Shaq on its cover. It'll also include some Shaq memorabilia and digital items. . If you buy the Legend Edition, you'll get a Shaq poster, stickers, in-game currency and items, among other things. 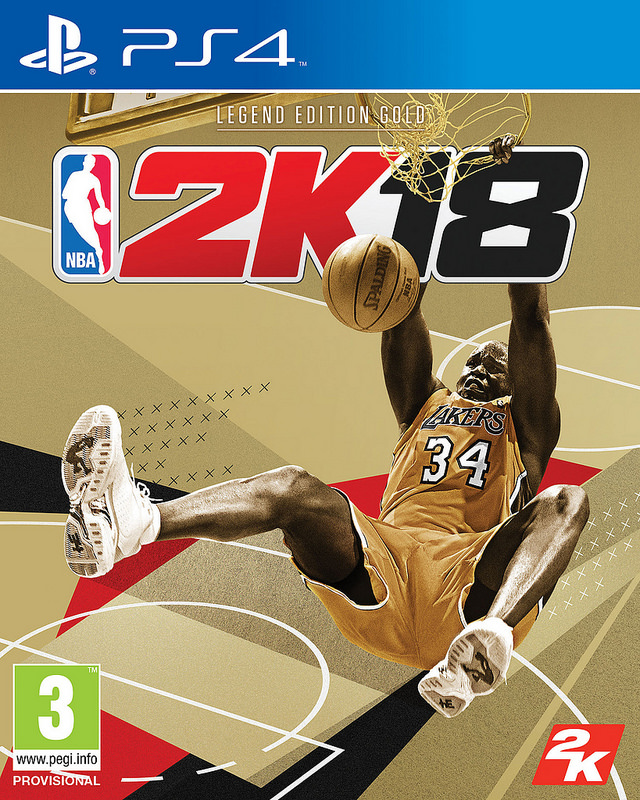 NBA 2K18 launches on September 19 for PS4, PS3, Xbox One, Xbox 360, Nintendo Switch, and PC. However, if you buy one of the special editions, you get early access to NBA 2K18 starting on September 15.

2K has yet to officially reveal which player will be on the standard edition cover. Last year's installment, NBA 2K17, had Kobe Bryant on the cover of the Legend Edition.​
The Legend Edition includes:

Call Of Duty's Big Zombies DLC Pack is Quite Expensive