Sidebar Sidebar
You are using an out of date browser. It may not display this or other websites correctly.
You should upgrade or use an alternative browser.
As the news of Valorant’s latest agent is a Filipina, the excitement for Neon’s arrival in the game has risen. Filipino gamers are thrilled to have a Filipina character as part of the roster in one of Riot Games’ popular titles. To celebrate the arrival of the first Filipina duelist, Riot Games put up a huge billboard of Valorant Episode 4 Act I’s main character Neon along Quezon Boulevard in Manila, right before entering the Recto underpass. A picture of the billboard was then taken and shared by Valorant PH. It went viral and was reposted by Riot Games Southeast Asia General Manager Justin Hulog and one of the well-known esports teams in the Philippines, Team Secret. 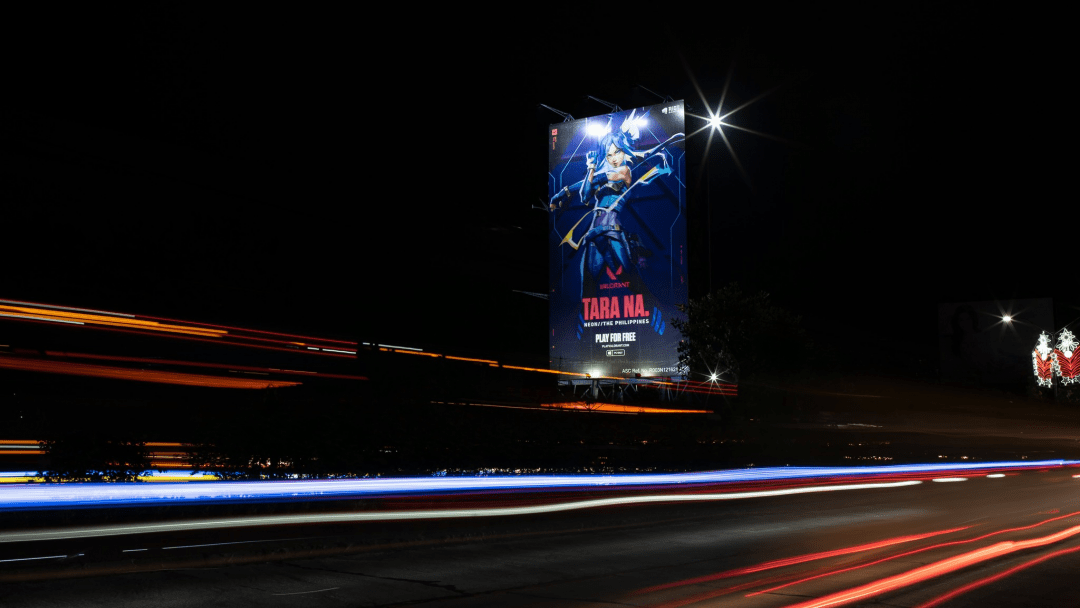 Neon is the first ever Southeast Asian agent to join Valorant’s diverse roster and to unlock her, you’ll have to activate her contract and finish Chapter 1. Don’t miss out on being electrified by Neon.
Click to expand...