Sidebar Sidebar
You are using an out of date browser. It may not display this or other websites correctly.
You should upgrade or use an alternative browser.
Pearl Abyss today announced that never-failing potions are updated in Black Desert SEA. Adventurers can now challenge themselves and obtain these special treasures to learn the secret to eternal life. 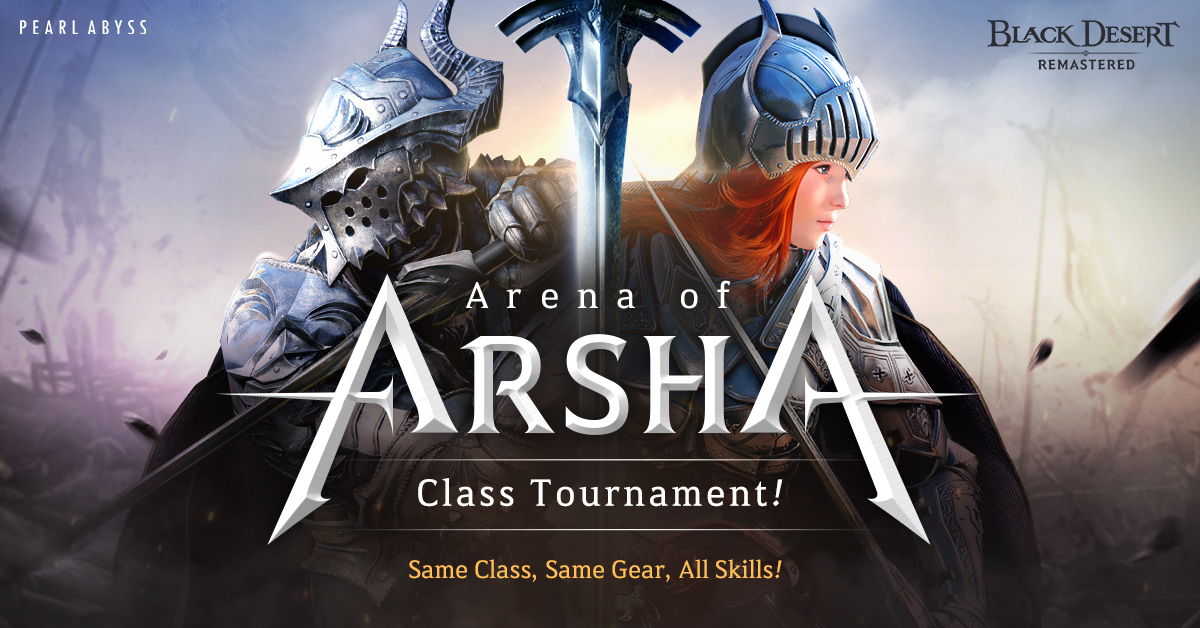 With Spirit Essences and Dragon Sacraments being discovered in the regions of Kamasylvia and Drieghan, Adventurers can start collecting these sacraments to craft the never-failing waters of Ornette's and Odore's Spirit Essences. These can be used without limits to regain various stats including HP and MP. Until May 6, drop rates will also be increased by 50% to allow Adventurers to accumulate all the items needed to craft these potions more easily.

A new treasure item Ebenruth's Nol has been added to Black Desert SEA. Sailors can now obtain this new item and install it on their Epheria Carrack ships. Once installed, Epheria Carracks will be able to use the Breezy Sail skill twice in a row. Ebenruth's Nol can be identified using the Moss-Covered Map, which can be obtained by defeating Saltwater Crocodiles.

Last but not least, "Arena of Arsha 2020 - Class Tournament" is coming to an end after an action-packed, competitive journey to the top. The finals will take place on April 25 and 26 and will be streamed live on Twitch, YouTube, and Facebook. Exclusive rewards including 3000 Pearls will be given to the winner.