Sidebar Sidebar
You are using an out of date browser. It may not display this or other websites correctly.
You should upgrade or use an alternative browser.
Horizon Zero Dawn new update on Guerrilla Games on PlayStation 4 is out now. a lot of bugs for the game's main quest has been updated on 1.04, this includes sidequests and gameplay systems. One problem that this patch does not fix is an issue where all outfit stats appeared to have doubled. Stats have not actually doubled, despite what the UI states.​ 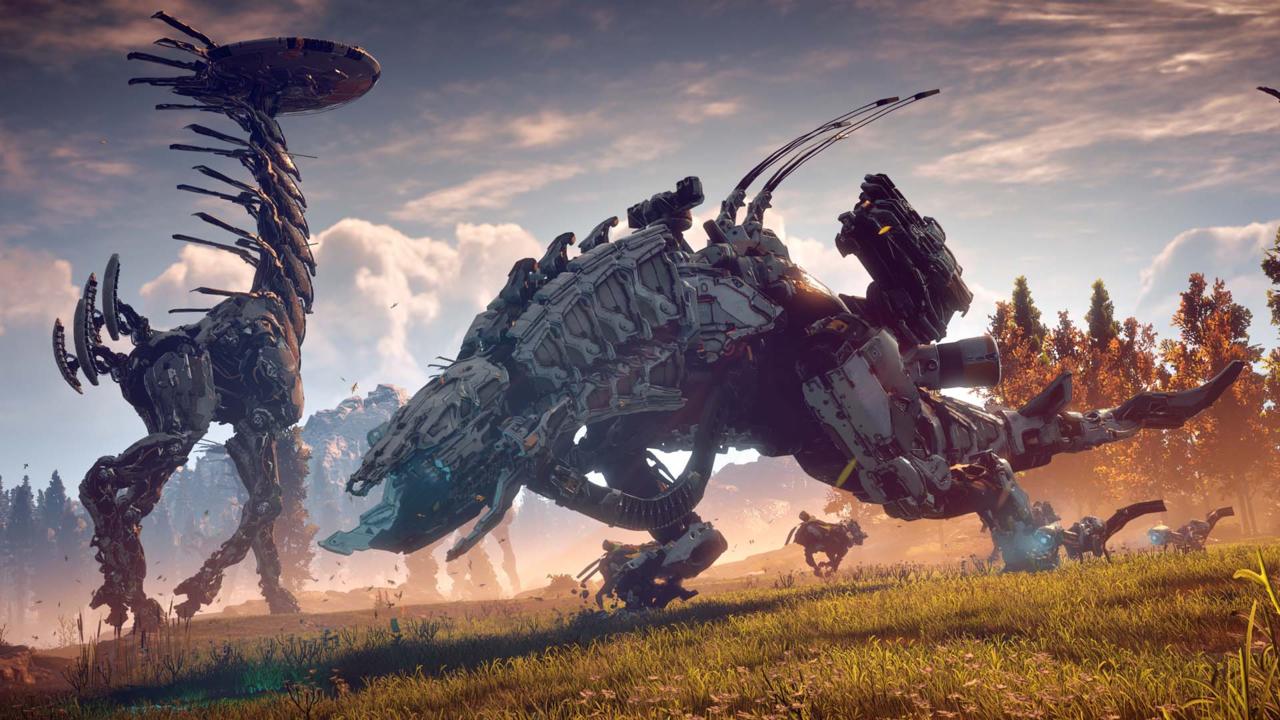 Side Quests and Activities

Battlefield 1 Multiplayer Will Be Offline Tomorrow