Sidebar Sidebar
You are using an out of date browser. It may not display this or other websites correctly.
You should upgrade or use an alternative browser.
League of Legends : Wild Rift Star Guardian Skins have been revealed. Some of the skins in the upcoming skin line will also have Corrupted and Redeemed versions. The new Star Guardian Seraphine skin will also be released as an exclusive skin in Wild Rift, although it will not be available on PC. 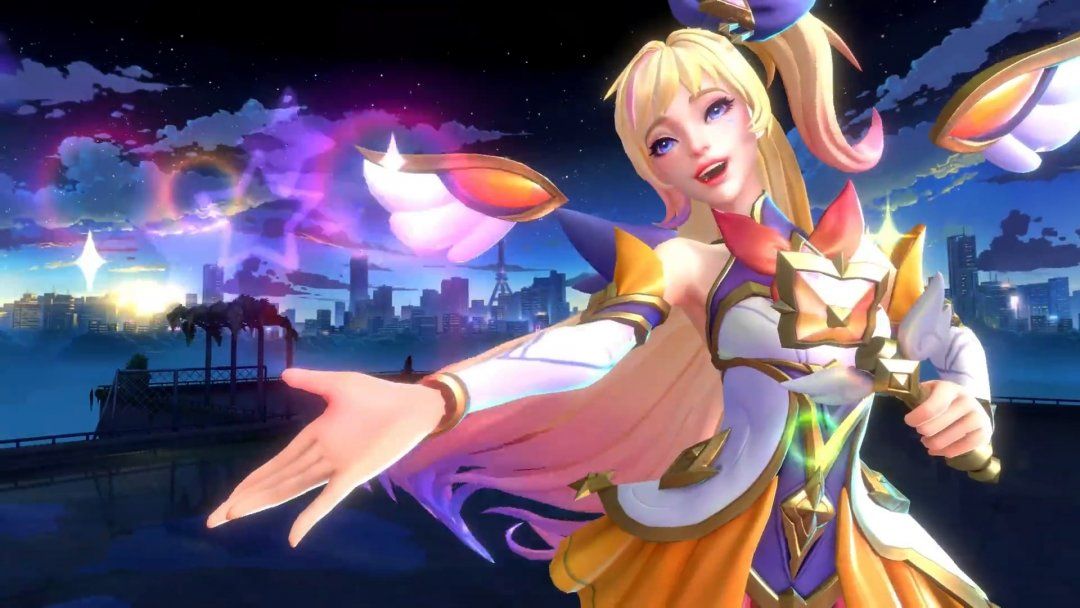 The next batch of popular Star Guardian skins, as well as an exclusive Seraphine skin, will be released in Wild Rift soon. The skin seems to be inspired by Magical Girls due to its colorful and cute nature. Similar to the popular Sailor Moon aesthetics, for this reason many are speculating that this will be the most popular skin of the batch. Xayah and Rakan will receive two versions of their own skins, the Redeemed and Corrupted Star Guardians, in addition to the Wild Rift exclusive Star Guardian Seraphine. These skins are sold separately, allowing players to select which version of the skin they want. The Wild Rift Star Guardian Skins will not be available until later this year. However, it is expected to arrive as part of the Patch 3.3 cycle, along with a slew of other cosmetics and in-game map updates themed around the skin line. Seraphine, Orianna, Senna, Ahri, Miss Fortune, Xayah, and Rakan will receive new Star Guardian skins.

Play Like a PRO: OhMyV33nus on being an LGBTQ+ pro player in esports